Looks like So So Def could be facing some legal troubles! Jermaine Dupri owner of So So Def Productions is being sued for $1.9 million by SunTrust Banks for defaulting on a loan.  According to reports, the suit was filed last week stating that allegedly the 40-year-old producer still owes toward on a $4.9 million loan taken out in 2010.  He stands to lose the copyrights and royalties to several songs owned by the label, which were put up for collateral against the loan. According to court documents, the loan is reported to have originated in 2009 as part of a existing loan taken out to pay off income tax and other liabilities. Apparently, SunTrust agreed to permitted Dupri to sell a catalog of So So Def hits to repay the debt owed.  Court documents don’t list which songs were involved and that deal apparently fell through. But as you know, there are always three sides to a story. And recently, JD took to his site Global 14 to dispute reports. Angrily, he wrote:

SO I WAKE UP THIS AFTERNOON WITH TWEETS FROM PEOPLE ASKING ME IF IM OK,JD WHATS GOING ECT….I HAVE NO IDEA WHY IM BEING ASKED THESE QUESTIONS, BUT BEING THE HEAVY SOCIAL MEDIA PERSON THAT I AM, I KNEW SOMETHING CRAZY HAD TO BE ON THE INTERNET,SURE ENOUGH I LOOK AND @VLADTV IS POSTING THIS LIKE CRAZY,IF YOU’RE A FOLLOWER OF WHAT I DO HERE AT GLOBAL14, YOU KNOW THAT GOSSIP,RUMORS AND ALL THAT BULL SH*T WE DONT DO,BUT!!!! ONE OF THE REASONS I DID CREATE GLOBAL14 IS TO MAKE SURE ,THAT WHEN SOMETHING HAPPENS WITH ME, THAT IS WORTH KNOWING, THIS IS WHERE YOU GET THE REAL .WITH THAT BEING SAID SUNTRUST BANK IS FULL OF SH*T !!! AND THIS STORY IS A COMPLETE LIE,ON THE COCKYSIDE 1.9 MILLION FOR ALL MY MUSIC, GTFOH!!!! LOL,I HATE THAT I HAVE TO ADDRESS THIS, BUT I WAS ALWAYS TOLD “ONE CAN ROB YOU OF ALL YOUR MONEY AND THEY GET AWAY WITH NOTHING BUT WHEN THEY ROB YOU OF YOUR NAME THEY HAVE TAKEN IT ALL” F*CK THAT !!!! 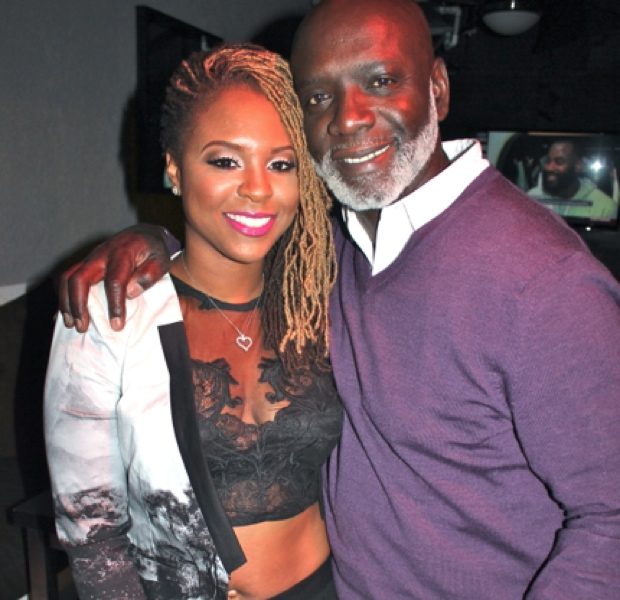 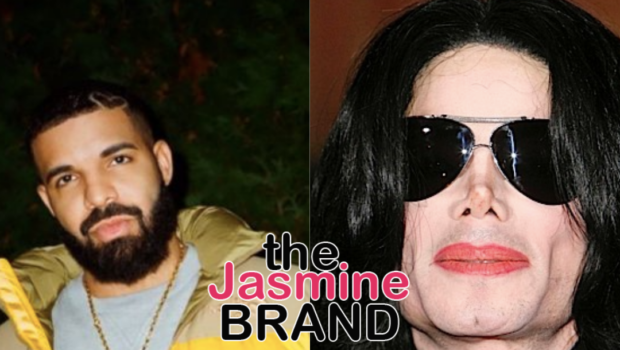 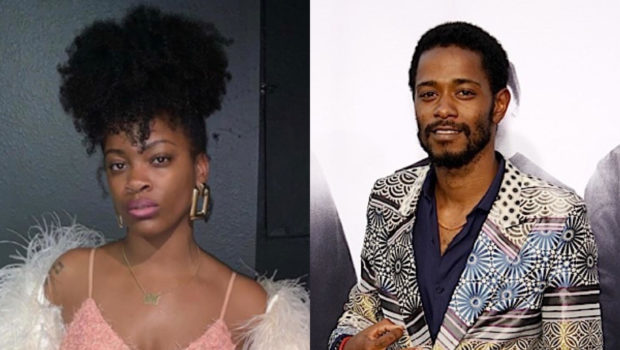