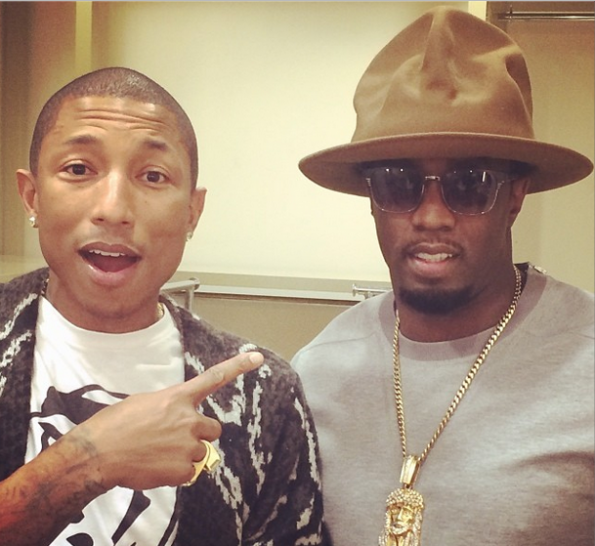 He told us years ago, literally, that he wont stop. And he’s a man of his word. Sean ‘Diddy’ Combs continues to evolve and grow in both entertainment and business. During GRAMMYs weekend, he launched REVOLT’s first studio in LA. With the theme, ‘From Harlem to Hollywood’, a large crowd gathered for the unveil of ‘Studio A’, at Hollywood and Highland in Los Angeles. During the live announcement, Diddy explained:

This is a historic date….This is an exciting and beautiful day. This is from Harlem to Hollywood ya’ll. I’m a kid from the innr city of Harlem and we’re opening up a studio today. Right here. Right now. And if I can do it, you guys can do it. Thank you for making history.

During a recent interview with DJ VLAD, the 44-year-old explains the motivation behind why he grinds so hard, sharing:

I’m a unicorn, you know. I’m just different. I’m one of god’s children and this is his plan for me and I wake up and I do my thing…As far on the thought process all of it is in a way to entertain the youth of the world. All of it. From the clothing, to broadway, to the television shows, the movies, the music..It’s part of the lifestyle…I grew up in a time where hip hop was changing to be an art form of music into a lifestyle. That’s what I’ve tried to produce, is produce an undeniable lifestyle over the years. 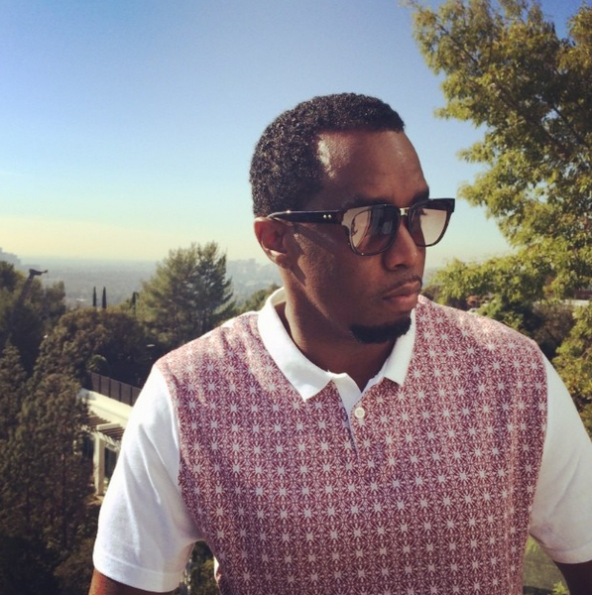 He also credits being born and raised in Harlem for his success.

I was raised in Harlem, I grew up in Mt. Vernon a little bit. I’m a Harlem boy..that’s what I represent, that’s my swag, that’s my tenacity. I just being from there that’s where my should comes from. That hustler mentality has a lot to do with why I am who I am and why I am at where I am today. 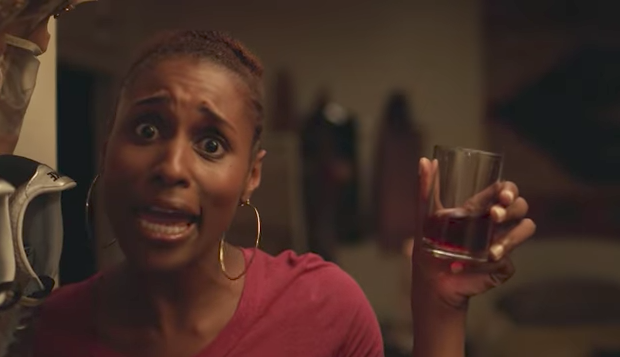 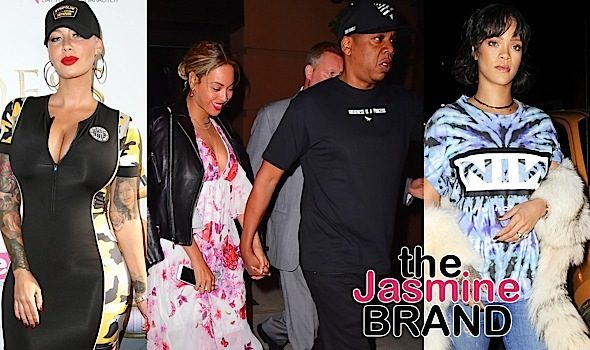 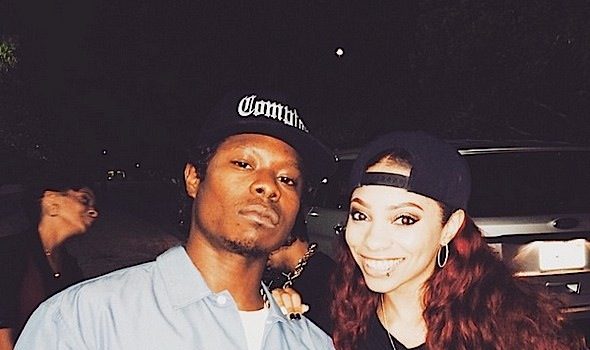