suspecting he wasn’t paying her all of the money. Her team then performed an audit on the deals and found out she was not being paid fairly. She filed suit claiming she was owed $60k from Hanley and also demanded $120k in punitive damages. 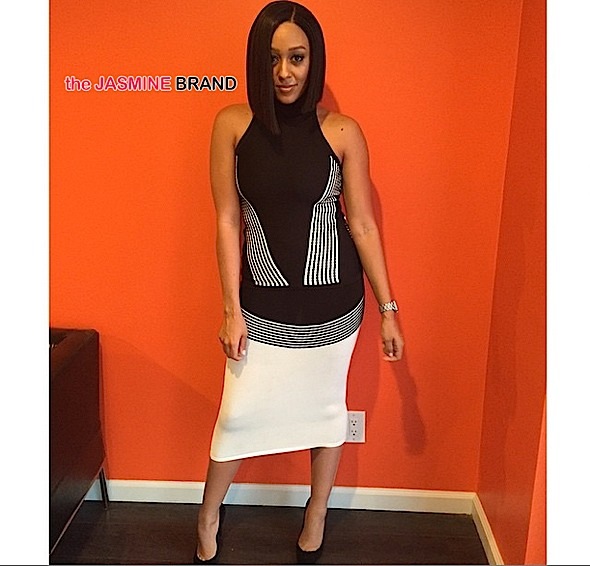 Then on October 21st, Hanley fired back at Tia’s allegations he stole money from her. He denies all of her allegations that he took commissions above the agreed upon 10%.

Hanley placed blame on Tia’s sister, Tamera Mowry. He claims that Tamera gained access to his accounts and had the advertising agencies transfer funds to accounts under her control. He said has no idea if the money Tamera transferred made it to her sister Tia.

He even claimed that Tia came to him for tweet deals due to her being unsatisfied with her previous tweet endorsement agent. He explained that he never fraudulently withheld money from her and that he took certain portions to pay to the government for taxes. He demanded the entire lawsuit be thrown out

Then on April 21st, docs were filed by both parties explaining Tia and her ex-agent met on March 25th to attempt to settle the legal battle without a judge. The filing explains that they were able to settle the differences and reach a financial deal in which the case will be closed as a result. Tia and Hanley signed the docs and dismissed the battle the same day. See the exclusive court docs. 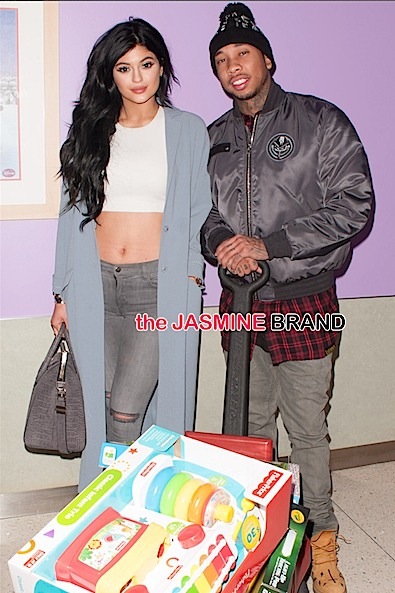 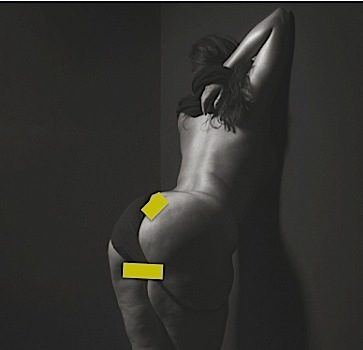 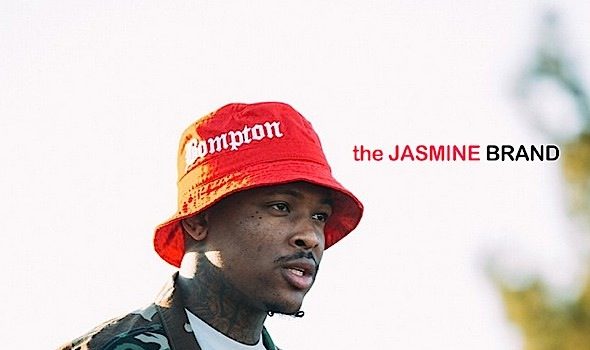