Things are getting even messier between Gilbert Arenas and his ex-fiancee, Laura Govan. The NBA baller and ex star of Basketball Wives LA have a history of ups and downs, twists and turns in their relationship. The now former couple share four children together and for the last year, have been in both a legal battle and a battle on social media. 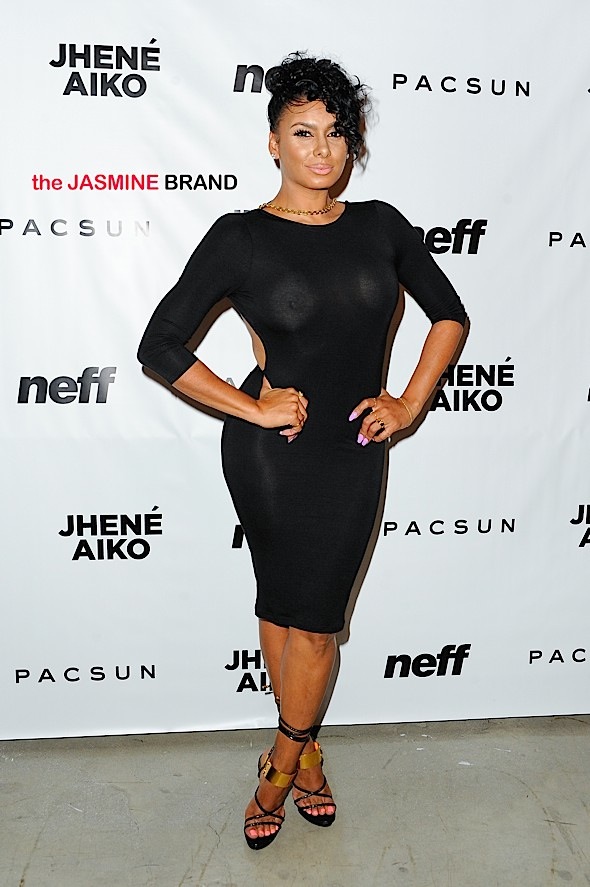 The latest? Arenas has taken to Instagram, to vent about his ex and demonstrate just how much he doesn’t value his material possessions. The 33-year-old baller, who most recently played for the Shanghai Sharks of the Chinese Basketball Association, posted a clip of him smashing one of his luxury vehicles, with a massive cinder block. 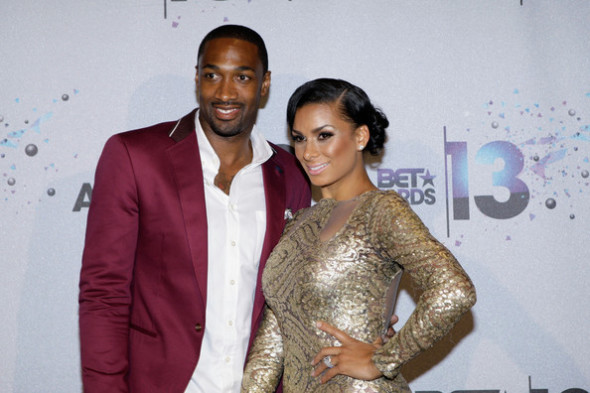 Reportedly, he owned the car, but Laura had been driving the car. He posted some candid footage of him going APE Sh*t on the vehicle, with the caption:

TMZ will be posting this tomorrow….listen: I DONT CARE…in #March2014 she came to my calabasas house and broke EVERY SINGLE WINDOW so I decided too show her I’ll break my OWN shit before she does…Yes #TMZ both cars are mines and under my name….when someone breaks 34 windows…it’s #DOYOUBRODY but when she toss ur #3 monitor computer in the pool,you’re like HELL MUTHA FYCKN NAW, I don’t remember my #Netflixpassword it was auto saved,you piece of shyt…#TMZ u take a person #Netflixaway,nothing else matters….on a serious note this is kinda sad….I now get my kids every wensday and every other weekend,joint custody and 50/50 summer……but I guess when u want $244k a month and 1 day a month visitation and don’t get it…you’ll spend ur days trying to destroy the other parent image so u can get full custody smdh…#TMZ here’s my comment: I LIKE NETFLIX… speaking of Netflix has anybody seen #Champs with Tysons holyfield and Hopkins??? 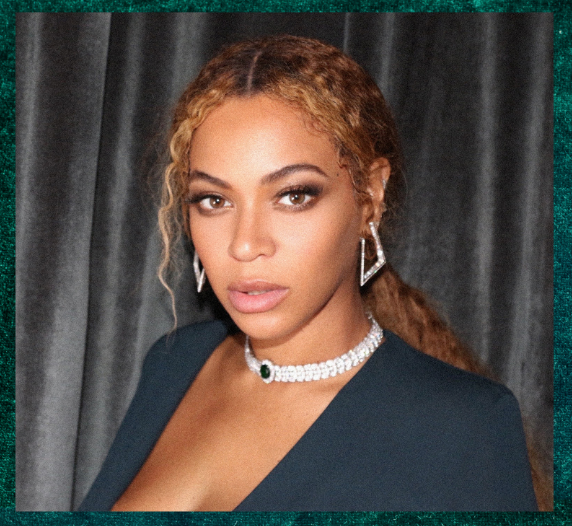