She’s ready to pop! Reggie Bush’s alleged baby mama, Monique Exposito is almost due. The former waitress is set to deliver the (alleged) NFL’ers child in February. According to a new report, Monique is also in the middle of a divorce.

In court docs, her estranged husband denies that he had sex with his wife around the time that she got pregnant. He also names Bush (who is also married) in the docs and requests any documentation proving he could be the father.

Reggie Bush has yet to comment publicly about the situation. Click here and here for more deets. 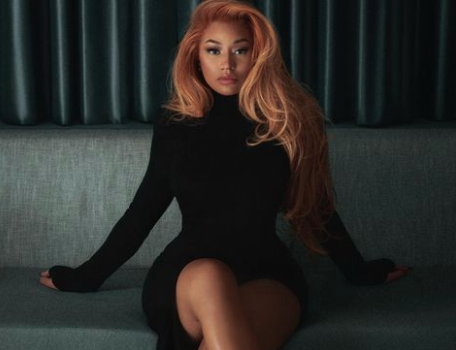 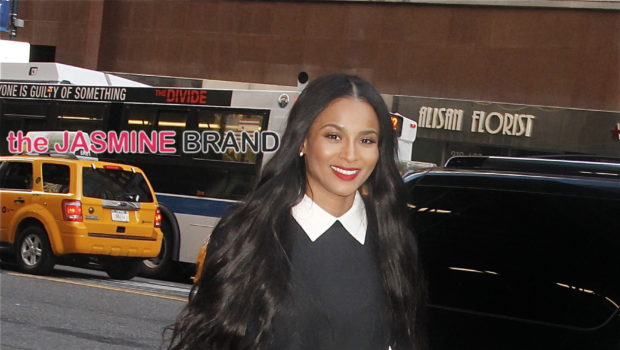 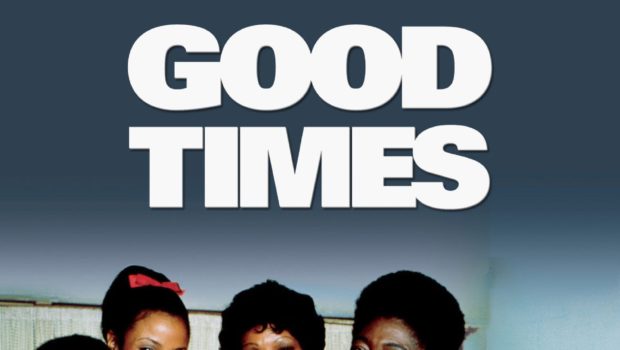