Here’s the latest: Lira Galore has released a statement about the sex tape that she’s featured in. The model says that the tape was made with an ex boyfriend and not with NBA player Lance Stephenson. See her statement below. 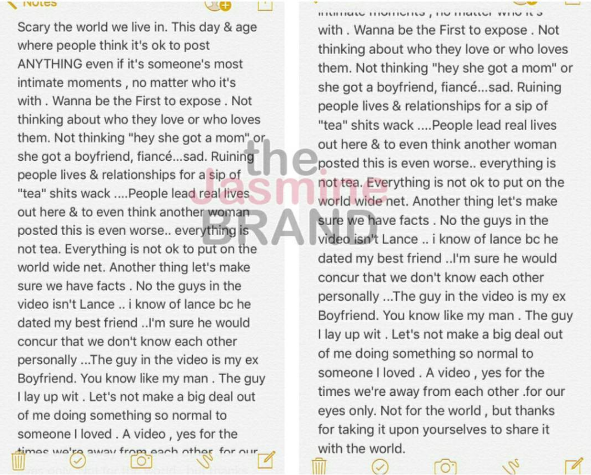 Images from a new sex tape have leaked, featuring Rick Ross’ ex fiancee Lira Galore. According to Famelous, the actual video has not went viral yet, but stills of her performing an intimate sexual act have went viral. Lira has responded on social media. Check out her tweet below.

Lira also defended herself from a few critics.

There are conflicting reports as to the man that is featured in the sex tape with Lira.
There is speculation that the man involved is NBA star Lance Stephenson, 26. However, we’re told that there is a separate sex tape with Lance and another woman. 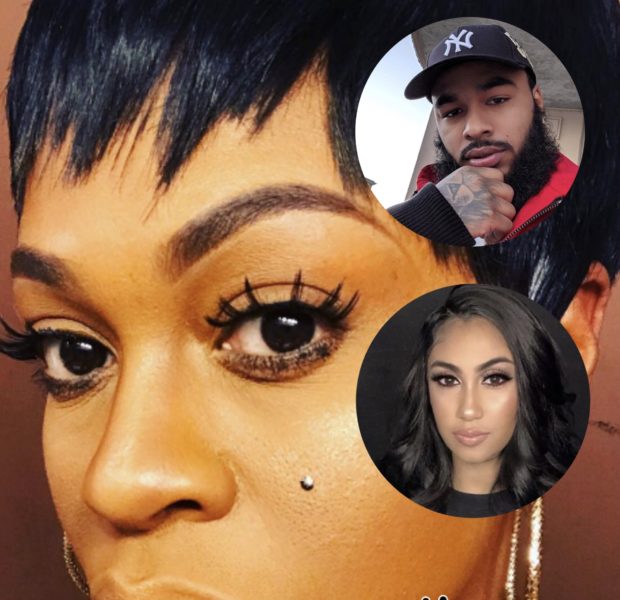 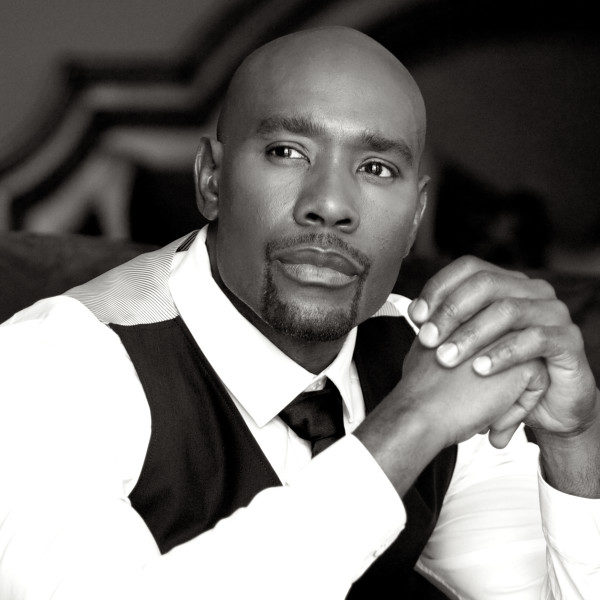 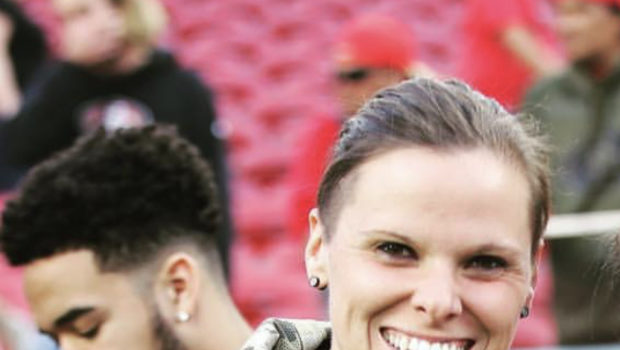