Author and activist,  Sil Lai Abrams, revealed that she had been sexually assaulted twice, two years apart, in her book No More Drama, released in 2007. However, at the time she did not use her attackers’ real names.  In her book, Ronald, the man who was “well known for only dating models and for his hard-partying lifestyle funded by his very successful record label,” raped her in 1994. And in 2006 she was sexually assaulted by Ray, who she described as a “well-spoken B-list celebrity.” It turns out now that Ronald is allegedly Russell Simmons and Ray is allegedly former 106 & Park turned Extra host, A.J. Calloway.

According to Abrams, in 1994, she had been out with Simmons. She admitted to drinking heavily, while he stuck to sparkling water. By 3 am, she became extremely drunk and asked Simmons to call his driver to take her home. Instead of going to her house, she was taken to Simmons’ penthouse and told to go upstairs. She did as she was told but passed out fully clothed on Simmons’ bed. Abrams recalls seeing Simmons approach her naked, without a condom, as she drifted in and out of consciousness. As she began to realize what was happening, she repeatedly told the mogul no. Simmons ignored her and according to Abrams, he flipped her onto her stomach, pulled down the bike shorts she was wearing under her dress and raped her. 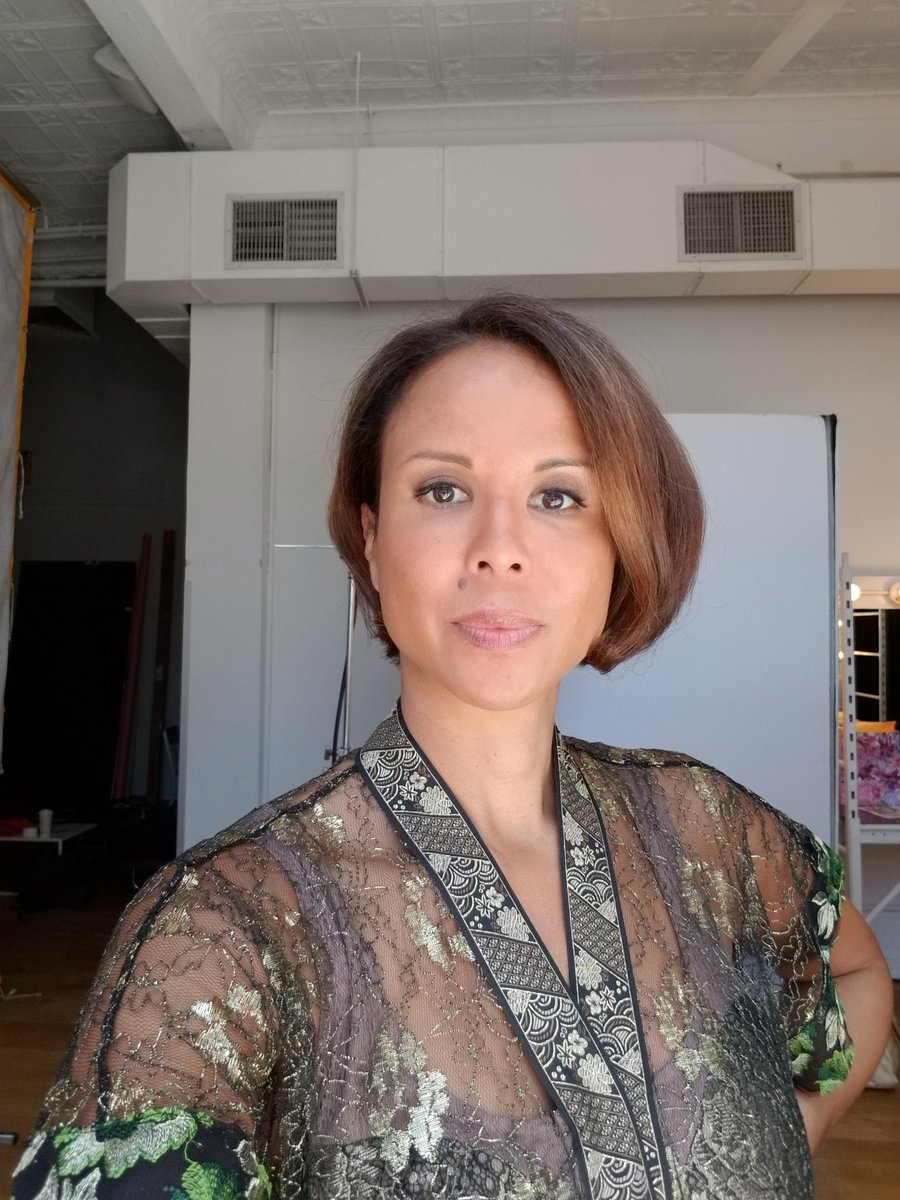 With the growing #MeToo and Times Up movements, Abrams was ready to come out with her story. She sat down with MSNBC’s Joy Reid, however after doing the interview, it became apparent that the network was dragging their feet. According to Reid, MSNBC was “slow-walking” the entire process with frivolous requests. The interview was done in January and by April, not only had it not aired, they were no longer answering to inquiries as to why. 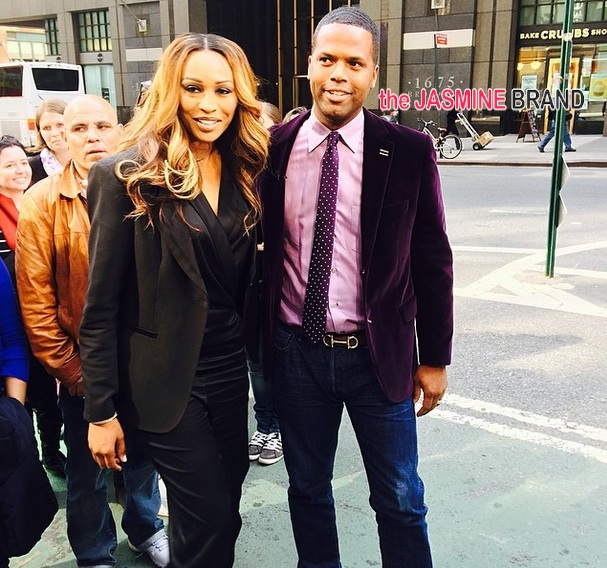 When asked about the handling of Abrams’ story, a rep for MSNBC said:

When MSNBC pursues any investigative story our mission is always to be as thorough as we can, to scrutinize sources and corroborate information before we report. Anything else falls short of our journalistic standards.

A statement from Reid was also provided:

Investigative reports like these take time, and not surprisingly, sometimes journalists get frustrated as well.  inappropriately shared that frustration privately with Sil Lai. I completely respect MSNBC’s standards and practices. Meticulous research to get the facts right was the only option, especially given the seriousness of the allegations. 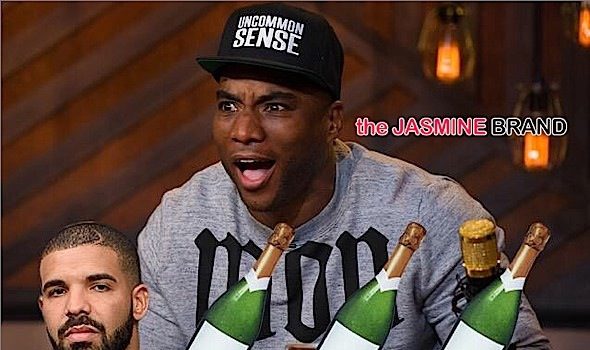