According to reports, Tamar Braxton showed out during her musical’s stop in Washington D.C. on Sunday (Nov. 11), and we don’t mean in her performance. The reality star who’s been in Snoop Dogg’s autobiographical production “Redemption of a Dogg” since their kickoff in October reportedly refused to go on stage for the show’s second act due to a failed food delivery.

Sources say, a D.C. friend of Braxton was attempting to deliver the food, but never made it due to security not allowing the friend backstage. The source also details how the “Love & War” singer became hysterical and refused to take the stage to finish out the show. Show attendees were in intermission over an hour, which was originally supposed to be 15 minutes. The source states,

This isn’t my first rodeo as it pertains to live theater, but I’ve never, ever seen anyone quit over something like this and disappoint their fans this way. She was completely hysterical and totally out of control. She kept screaming, She’s not here for this. Then saying, ‘I’m so sick of this s**t.’ Then she said, ‘you can do this damn show without her,’ again, addressing herself in the third person.

Audience members quickly noticed a different in characters throughout the second act. Reports claim the show was scheduled for two shows in D.C. and the evening show had already been sold out, despite production putting a message out at the box office about Tamar’s absentee.

I was told that they refunded like 10 tickets between the two shows.

Braxton’s character, Angel had to be played by one of the show’s dancers, and “American Idol” finalist LaToya London was forced to sing Braxton’s songs off stage. While things were wreaking havoc backstage, the show’s writer and director Je’Caryous Johnson informed the audience Braxton could make the final curtain call because she was experiencing an emergency.

Tamar nor Snoop have said anything about the potential miscommunication showdown, but Tamar did promote the show’s last weekend at the Microsoft Theater on Thursday (Nov. 15). On Instagram she shared,

Don’t miss our show #ROAD it’s the LAST weekend!!! Get your life!! LA!! We about to show OUT?? love my cast so much

It’s important to note that prior to the delivery, security was unaware the food was supposed to be delivered. [Daily Mail] 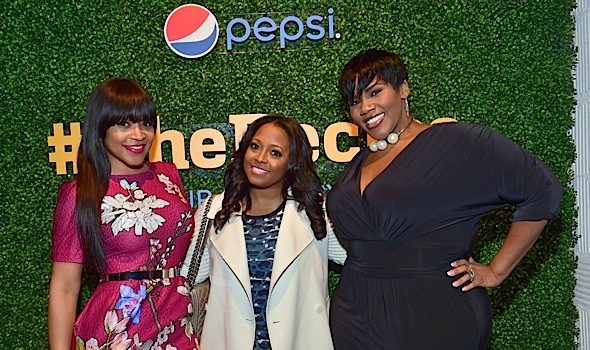 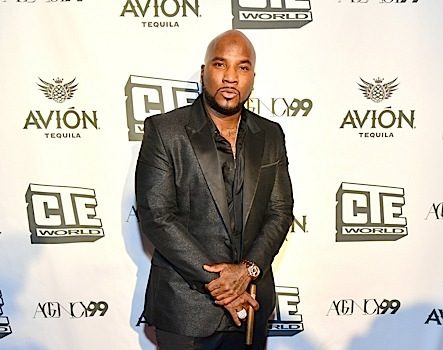