As the community and his family continues to heal from John Singleton’s tragic death, new reports say his mother, Sheila Ward, currently has his will.

Ward was his business manager and has possession of Singleton’s desires of who would get what from his $35 million estate, according to reports. Interestingly enough, Ward and Singleton’s daughter, Cleopatra, were battling it out while Singleton was in the hospital just before his passing. Cleopatra accused Ward of trying to control his assets and leave out his seven children.

Cleopatra called her out after she tried to become the conservatorship of his estate. Now, it looks like Singleton will have the last word on how his estate and assets are divided. Interestingly enough, if Singleton didn’t have a will, Ward wouldn’t get anything. Instead, his assets would be divided up for all of his children based on California law. Ward is slated to file the will with the probate court soon. Only time will tell what Singleton had planned for his family after his untimely passing.

Singleton passed away Monday at 51. He suffered a massive stroke just days before. On top of being an Oscar-nominated director of movies like Boyz In The Hood, Baby Boy and Hustle & Flow, at the time of his stroke Singleton was also a Film and Culture professor at his alma mater, USC. 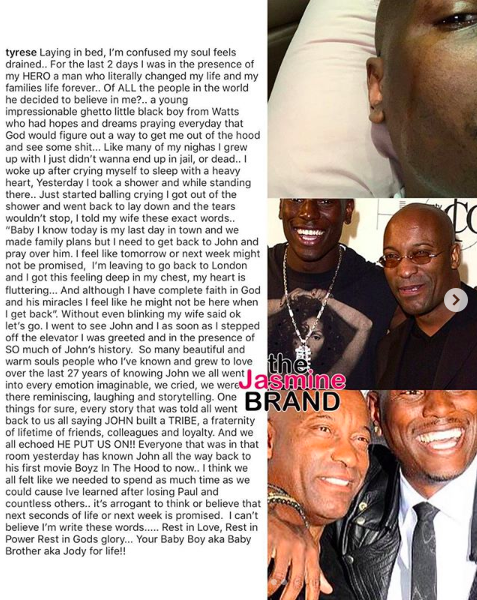 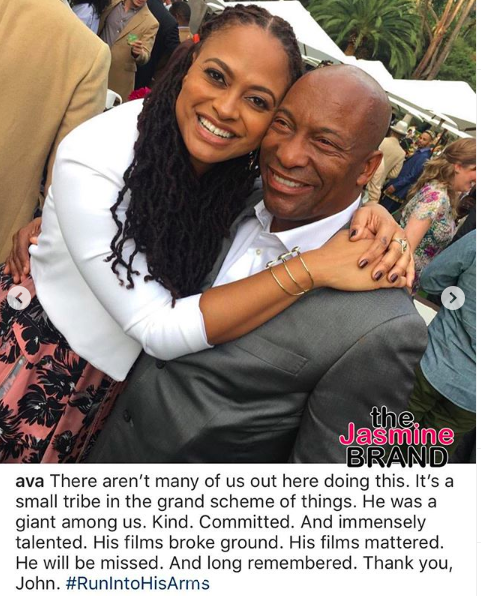 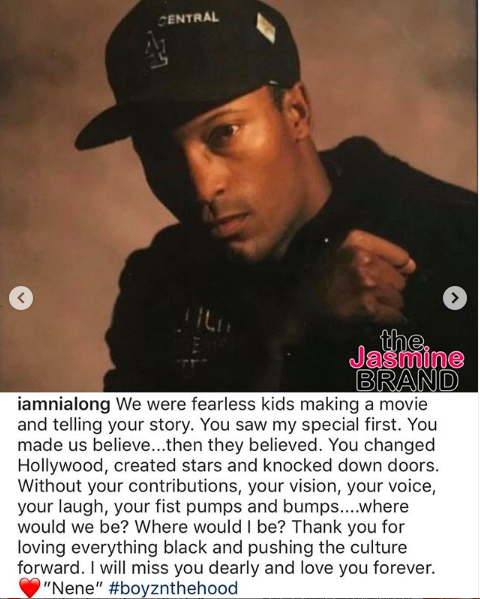 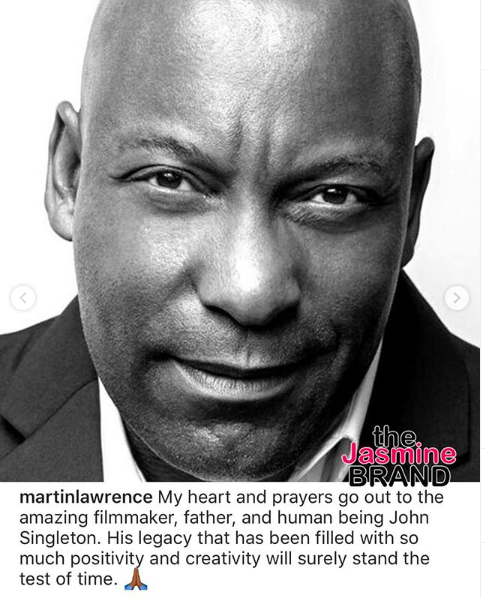 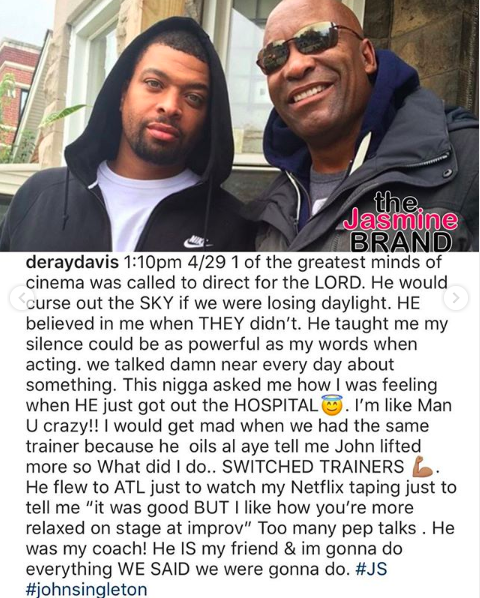 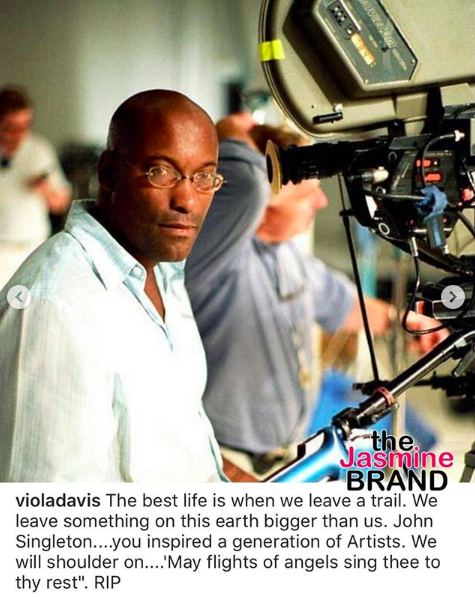 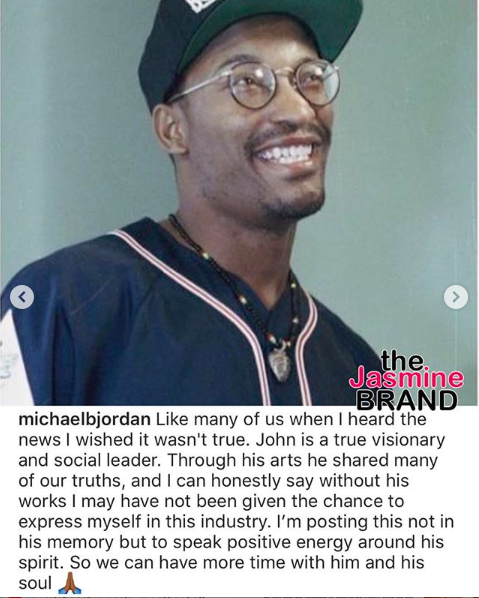 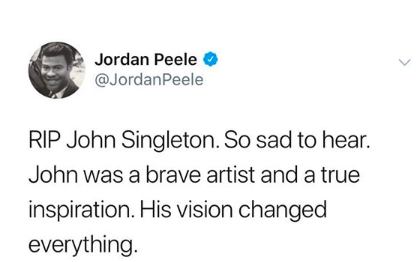 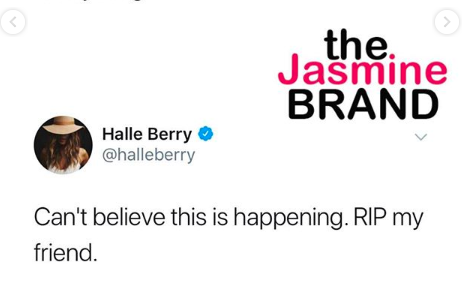 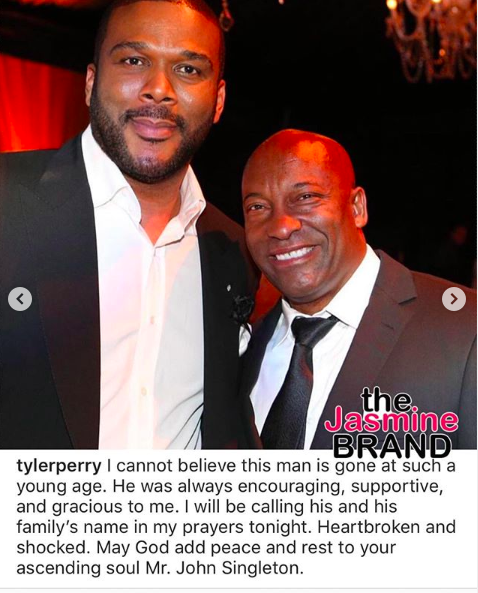 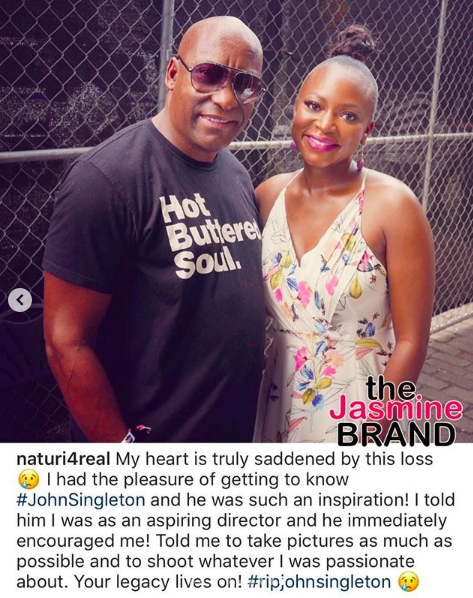 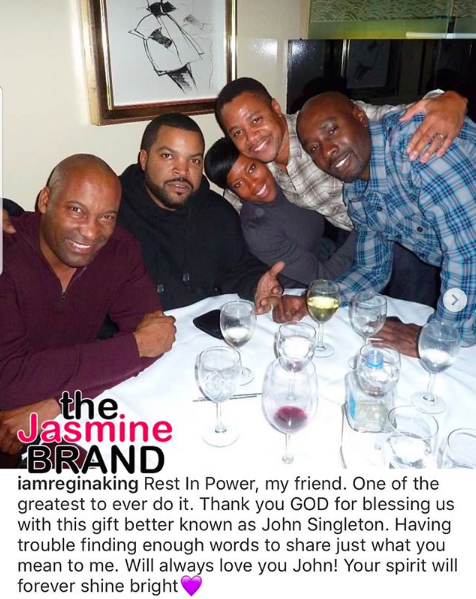 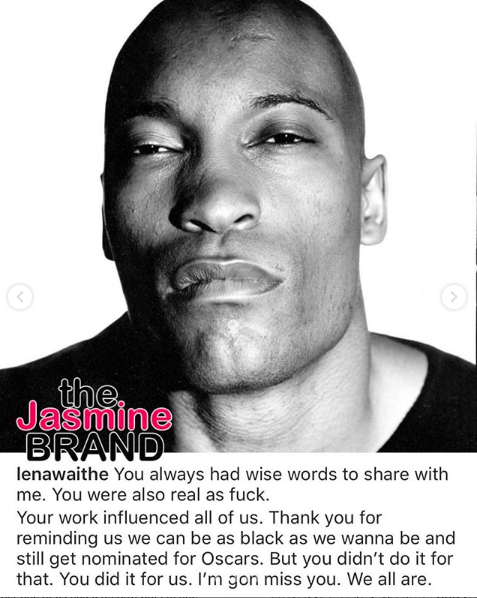 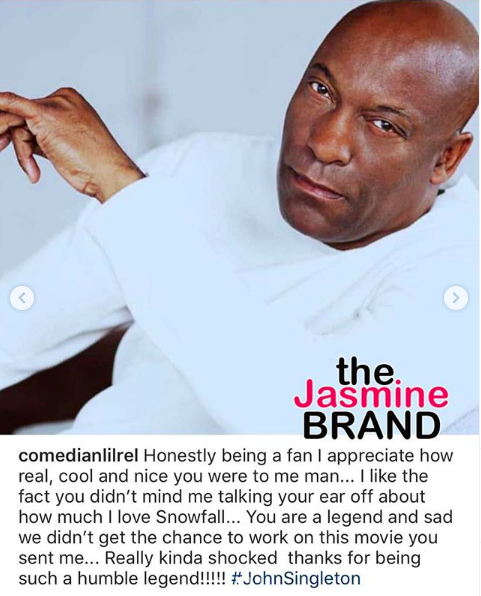 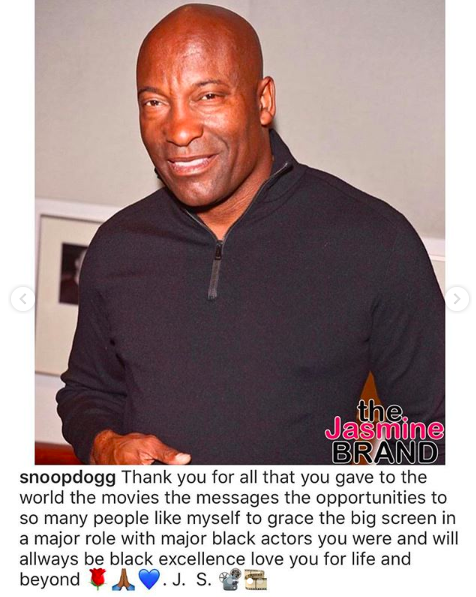 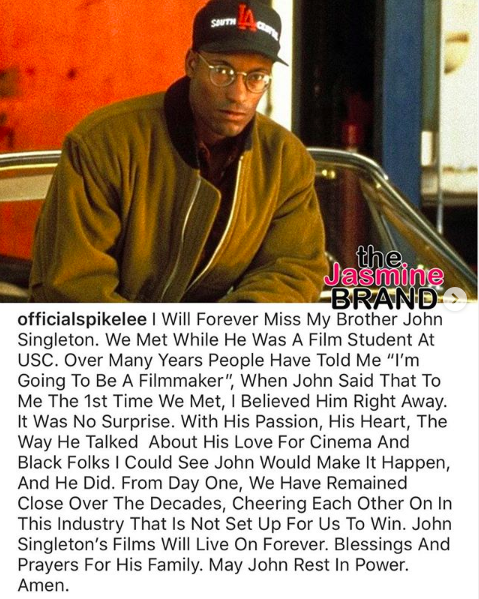 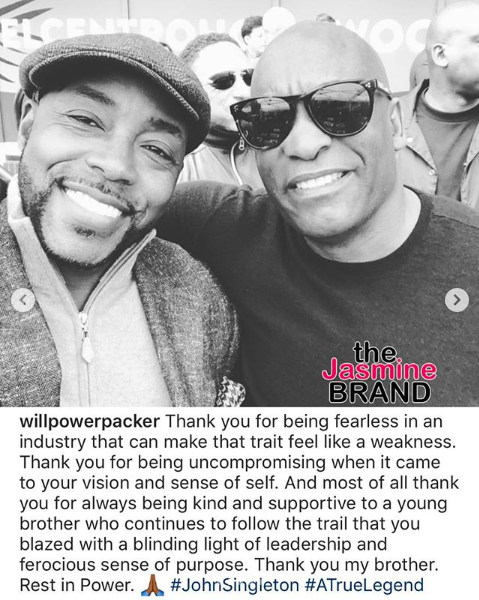 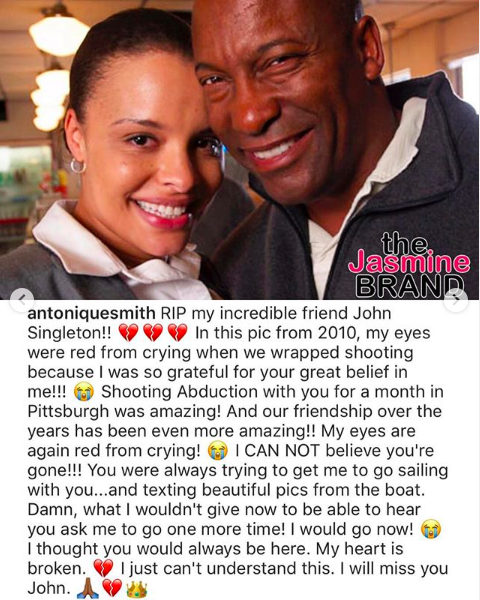 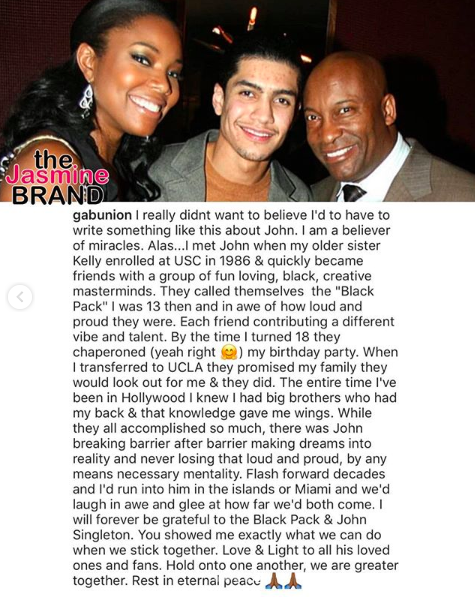 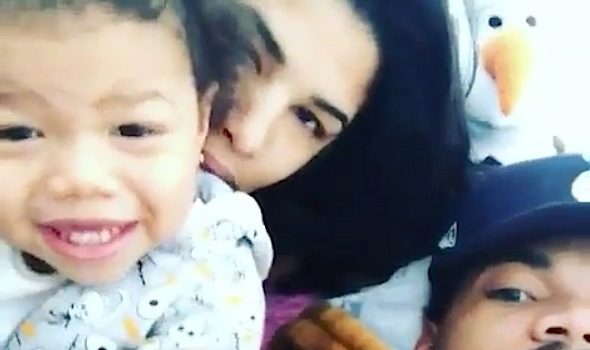