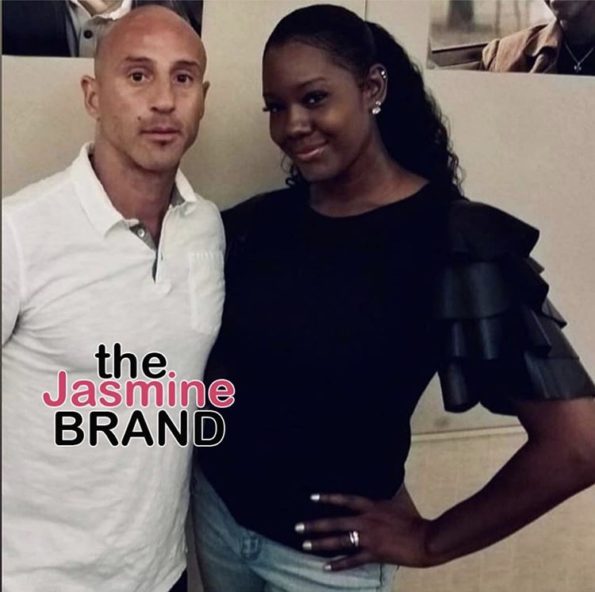 Over 25 years after its release, Lillo Brancato, Jr. and Taral Hicks-Dawson – also known as Calogero and Jane from “A Bronx Tale” – have reunited! The former co-stars recently appeared together at the pop culture expo, “Hollywood Show.” 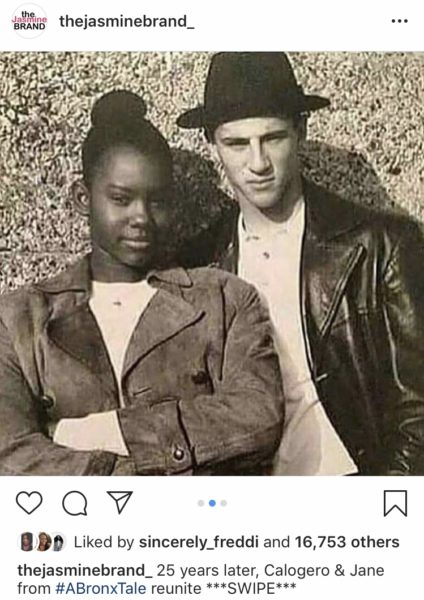 Lillo took to Instagram to reflect on “A Bronx Tale” and their reunion. He told followers:

“@lillo_brancato Calogero and Jane from #abronxtale 25+years later at the @hollywoodshow1 A Bronx Tale #reunion. This girl was great back then and even better now. Thanks to all the fans for coming out and showing love @sheistaralhicksdawson #robertdeniro #chazzpalminteri #classicfilm” 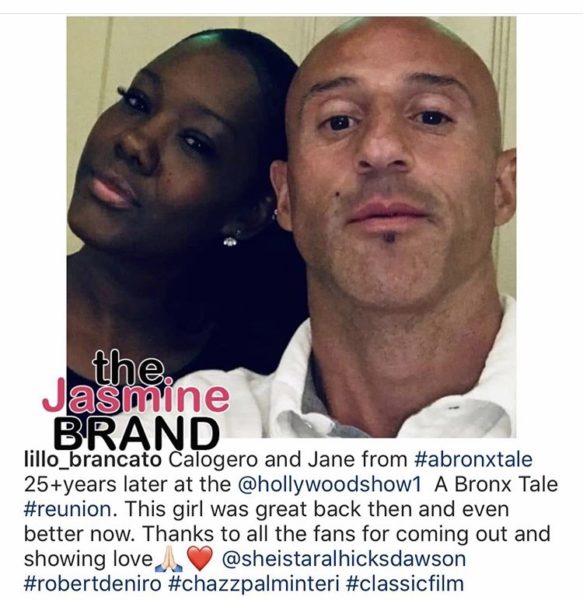 Taral Hicks-Dawson commented on the photo, returning the love:

“The movie that changed both of our lives!! Never give up keep pushing forward in the most positive light You have added new purpose and because it includes helping others that makes you a good guy!! God bless you!”

Both became permanent pop culture fixtures in their own right. Lillo Brancato, Jr. went on to star in the long-running series, “The Sopranos,” while Taral starred as Keisha in Hype Williams‘ hip-hop cult classic, “Belly.”

What do you think about Lillo and Taral’s blast from the past? 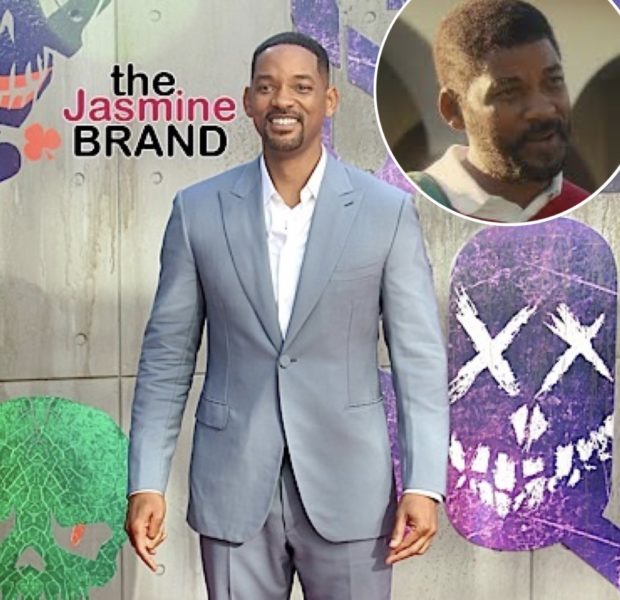 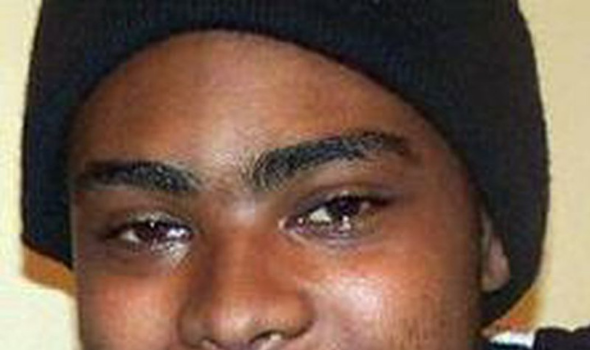 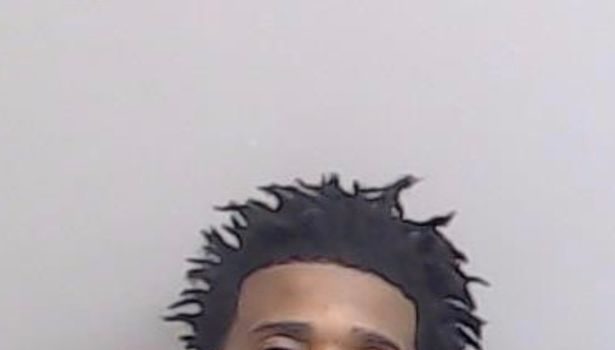