Barack Obama apparently had one or two things to say about his successor, Donald Trump!

Edward-Issac Dovere–a writer with The Atlantic–relayed some of Barack Obama‘s alleged statements in his upcoming book, Battle for the Soul: Inside Democrats’ Campaigns to Defeat Trump. According to Edward-Issac Dovere, Barack Obama began to make his feelings known during Donald Trump‘s presidency.

For instance, the author claims that Obama‘s reactions would vary, sometimes being a simple “I didn’t think it would be this bad.” However, other instances elicited comments like “I didn’t think we’d have a racist, sexist pig” and “that f***ing lunatic.”

Additionally, the author recounted a very public instance of Obama expressing his dissatisfaction with Trump. While attending a Joe Biden and Kamala Harris rally in Philadelphia this past October, Obama stated:

The book will not only follow Obama‘s reaction to Trump, but it will also include excerpts touching on what was going on during the 2019 Democratic primaries–including an alleged account of Jill Biden claiming Kamala Harris could “go f**k [her]self.” This statement was allegedly in response to Kamala Harris‘ intense argument with Joe Biden, who himself reportedly stated:

Dovere‘s Battle for the Soul: Inside Democrats’ Campaigns to Defeat Trump will be available later this week.

What do think about Barack Obama’s alleged comments about Donald Trump? Comment down below to let us know! 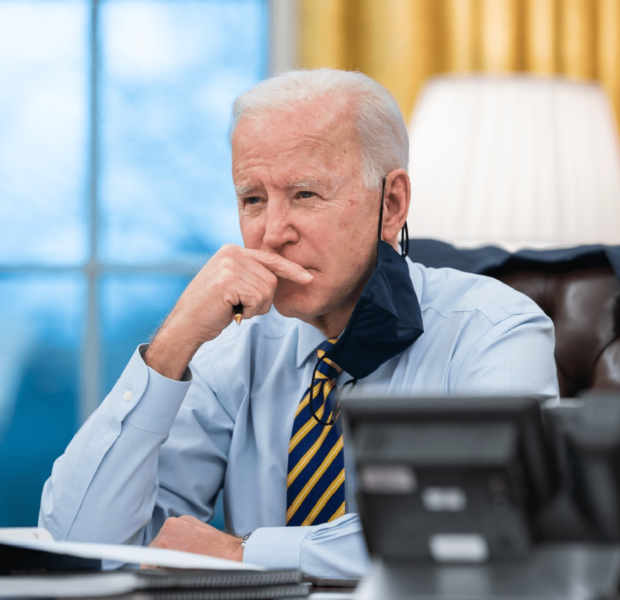 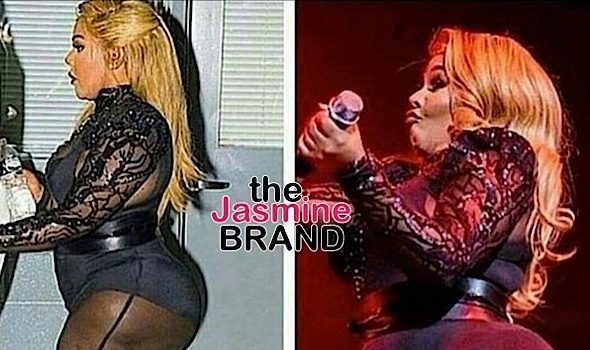