Reconciliation may be in the works for former B2K members Omarion and Lil’ Fizz. Band member Raz B, took to Instagram yesterday [May 23rd] with a rumor that Lil’ Fizz and Omarion may potentially be working their issues out. The rumor also appeared to allege their feud was just for a storyline that played out on VH1’s Love & Hip Hop: Hollywood.

“!!!!!Rumor around Town!!!!! “Fizz and Omarion working out misunderstandings. Was it a LHHH plot?”

“B2K Farewell Album? I hope they work that sh*t out, if it’s true. #b2kforlife” 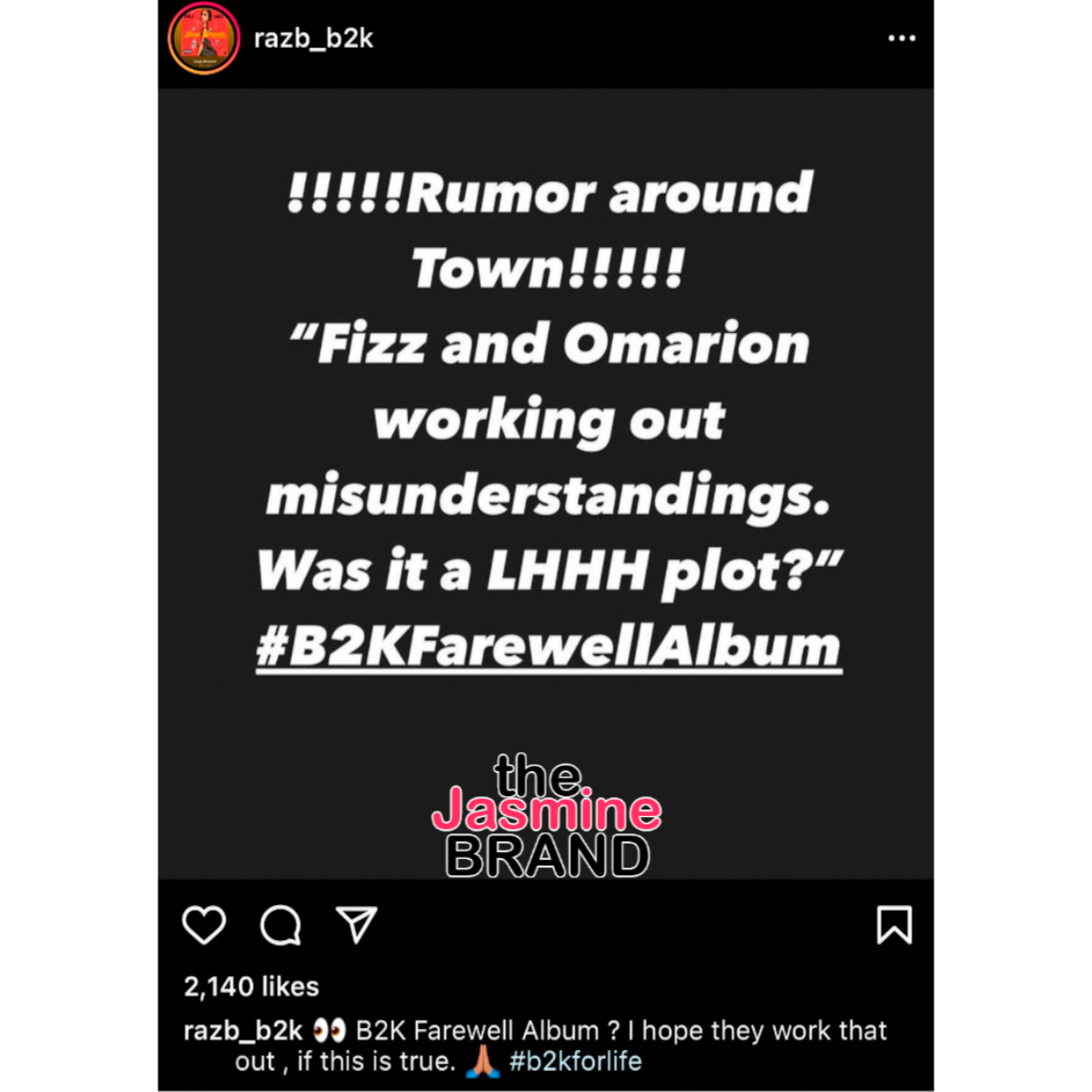 B2K was able to quash past differences that led to the group initially disbanding in 2004. In 2019, the group reunited and The Millennium Tour was birthed. However, during the tour, Omarion and Lil Fizz’s relationship fizzled out after Lil Fizz began a romantic relationship with Apryl Jones, the mother to both of Omarion’s children.

In an interview with VLAD TV, Omarion said he didn’t feel any type of way about Apryl Jones and Fizz’s relationship and preferred to be left out of their “narrative.”

Rumors that Apryl Jones and Lil Fizz broke up then spread shortly after. In an interview on Out Loud with Claudia Jordan last year, Apryl Jones was asked about the current status of her and Lil Fizz’s relationship. Apryl responded and referenced Lil Fizz’s birth name, Dreux Pierre Frédéric.

“Dreux is a great man. His focus is on Kam, my focus is on my children, and we are where we are. I kind of want to leave it there.”

Do you think Omarion and Lil Fizz can move on from this situation? Comment below and let us know! 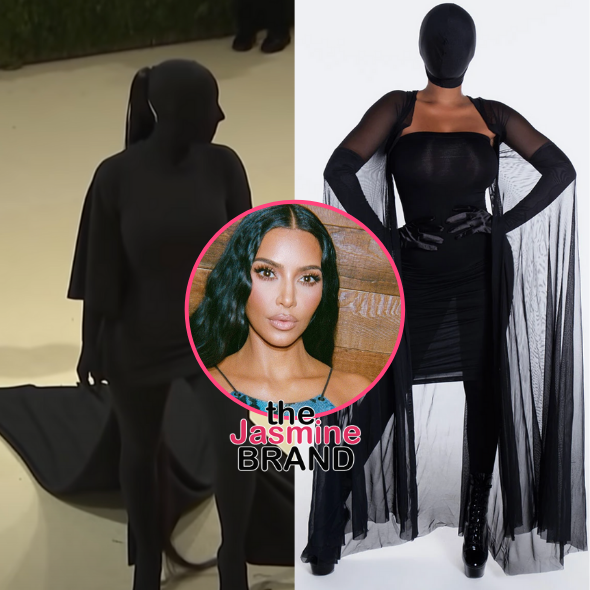 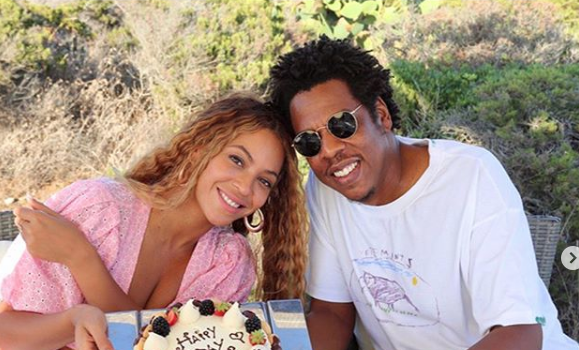 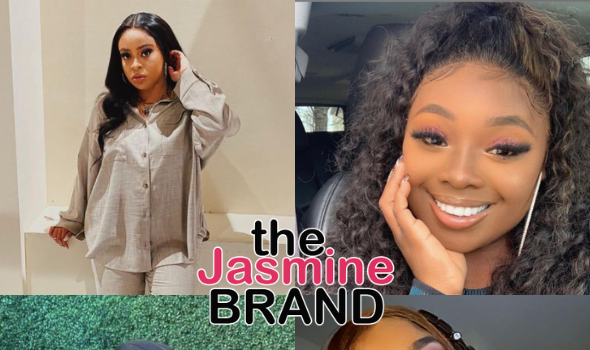 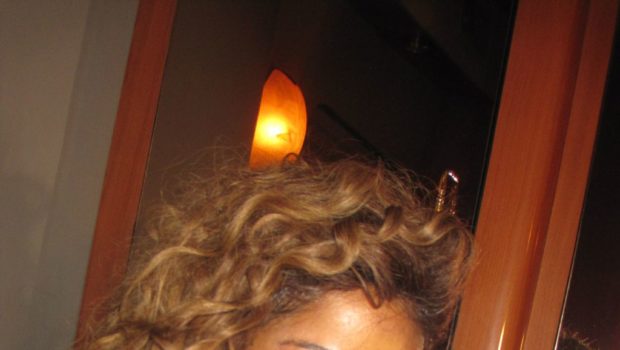