If you want to get with Vivica Fox, you’d better be ready to bring home the bacon!

Actress Vivica Fox recently sat down with VladTV and spoke on a variety of topics, including her failed marriage to Christopher “Sixx-Nine” Harvest. The pair were married from 1998 to 2002. Christopher Harvest was a singer in a music group when they wed.

Initially, Vivica Fox said that their marriage dissolved due to the pair not knowing each other very well, stating:

“Everyone was having their Cinderella day and I just wanted one too to be very honest with you. Why the marriage didn’t last a long time is ’cause I didn’t take the time to get to know him. I felt peer pressure.”

However, when asked about what the breaking point was for the marriage, Fox revealed that his lack of incentive–and money–was what did them in. She claimed:

“At the time, [Christopher Harvest] was a singer. And his group that he was in [was] supposed to have been signed with Death Row Records… When Tupac got killed and everything kind of fell apart with Death Row Records, he didn’t go out and try to pursue things with the same drive that I had for my career.”

During that time, she starred in classic films like Why Do Falls In Love and Two Can Play That Game.

“You know, a woman doesn’t like paying all the bills all the time. I can only ask for help so many times before I had to come to the conclusion that I didn’t want to be the breadwinner in this family. My mother didn’t raise me to take care of a man. And that was the deciding factor.”

She also said that she learned the valuable lesson of really getting to know her partners and taking her time before going public with the relationship.

What do you think of Vivica Fox’s statements? Comment down below to let us know! 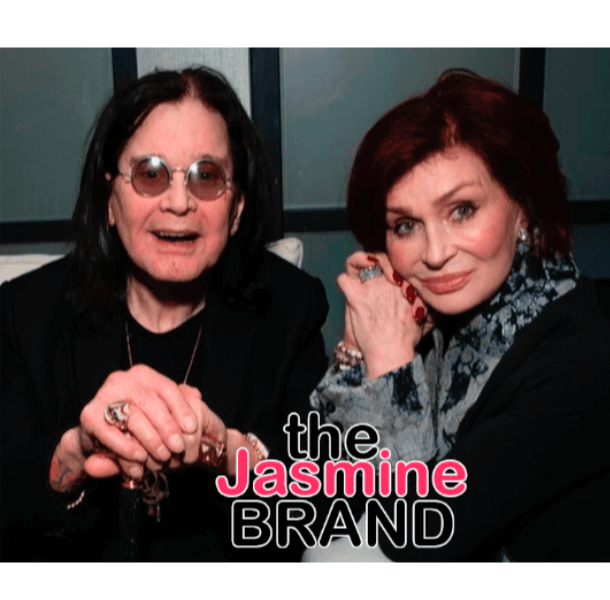 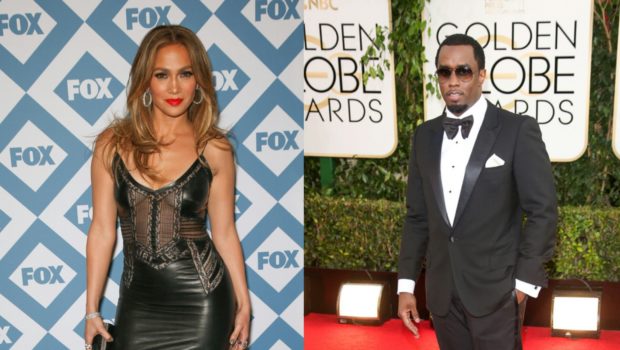 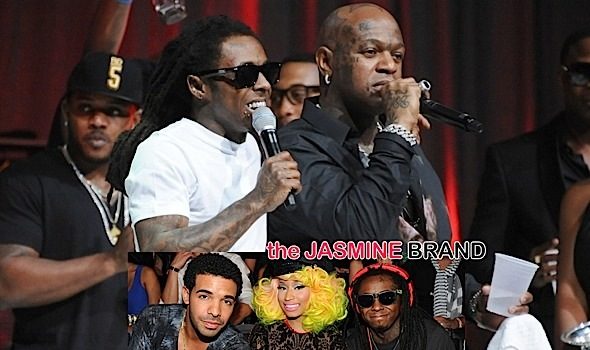