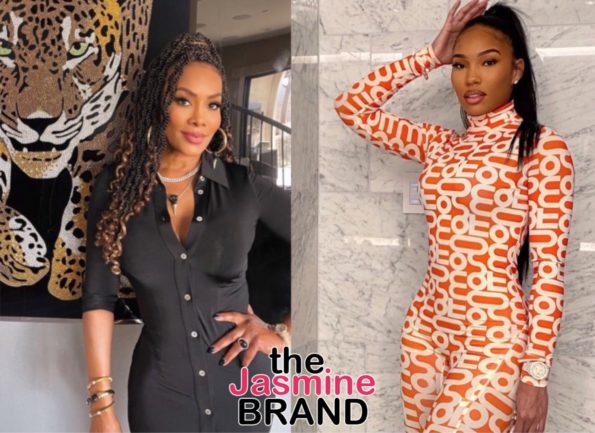 Actress Vivica Fox has received an apology from her ex 50 Cent’s current girlfriend after a social media exchange.

The ordeal started after Vivica Fox’s interview with VladTV. She talked about her relationship with 50 Cent, who she dated from 2003-2004, and what caused their relationship to end.

“The love that I had for him, and still to this day, will always – he was the love of my life. I will admit that without reservations. He will always have a special place in my heart.”

“I’m never bothered by when she says that…At the time we actually interacted with each other, we weren’t conscious of everything else going on. She’ll always say, if you listen to her, she’ll say ‘I would’ve been private.'”

Although 50 Cent wasn’t bothered by Vivica’s comments, his girlfriend of nearly two years, Jamira ‘Cuban Link’ Haines, wasn’t pleased with Vivica’s openness and posted a violin emoji under a post made about the interview. The two women then went tit for tat via social media.

Cuban Link referred to Vivica as an ‘elder’ and said she was giving ‘menopause’ and Vivica fired back with “I’m still keeping it tight & right.” 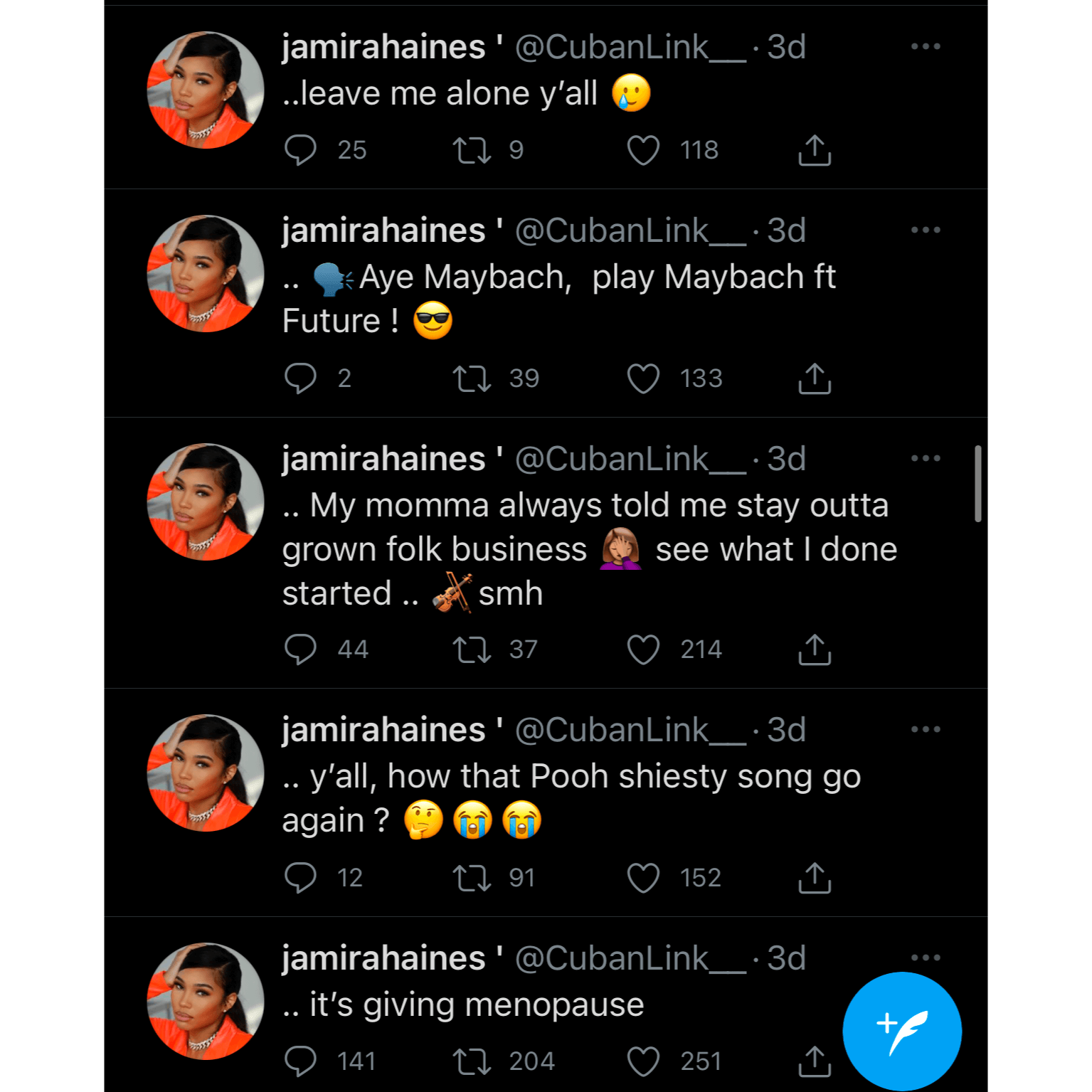 Vivica later told Cuban Link in an Instagram post that Cuban Link  didn’t see the full interview. She posted a portion of it in which she said,

“Can I tell you, I’m glad like that’s so over, he now has a girlfriend that’s beautiful, that’s hot, and I’m happy for him. I hope he puts a ring on her finger and they live happily ever after. I don’t wish him any ill will.”

“Happy Blessed Sunday Dawlings! #SunSmiles as this is from my @vladtv that @_cuban_link didn’t see! I didn’t deserve no d*** violin! (that was cute) I was giving you ya flowers dawling! Best Wishes! NOW! Let’s all move on! #LifeIsGood#GodIsGood#Blessed#Respect#GurlPower#VivicaFoxHair#TeamVivica#TeamFox#MyGrindDontStop#LegitimateCareer#BossMoves#LoveWins#FinerWomanhood#StayInYoBag#ClassicBadChick“

“Humorus comment Bad timing that’s all..!Now with knowing all of the information, it’s no so funny! I take the blame for the all the commotion! I apologize #MuchLovvee”

What are your thoughts on Cuban Link’s apology to Vivica Fox? Let us know in the comments! 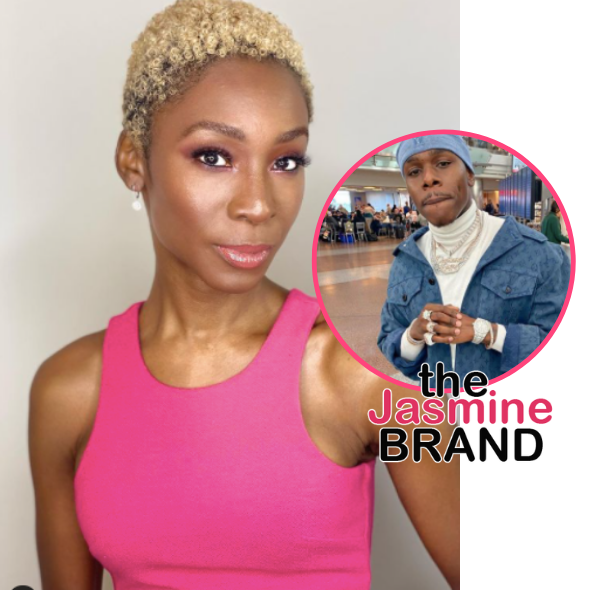 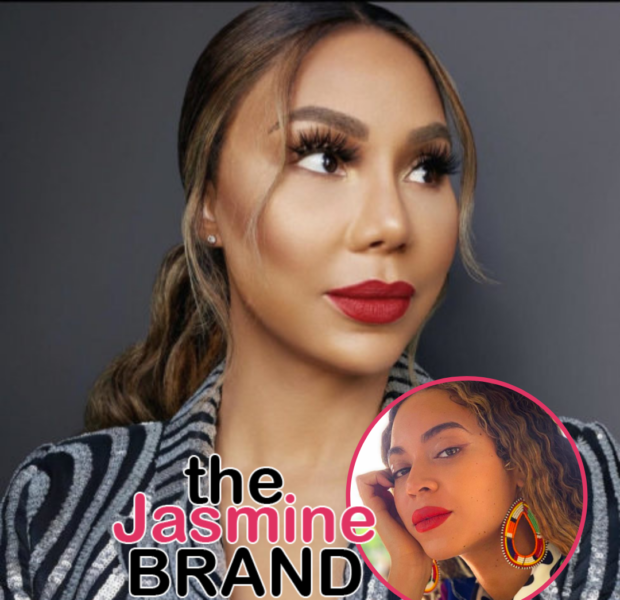 Donald Glover’s Upcoming TV Series Inspired By Beyoncé, The Beyhive, & The Dark Side Of Standom 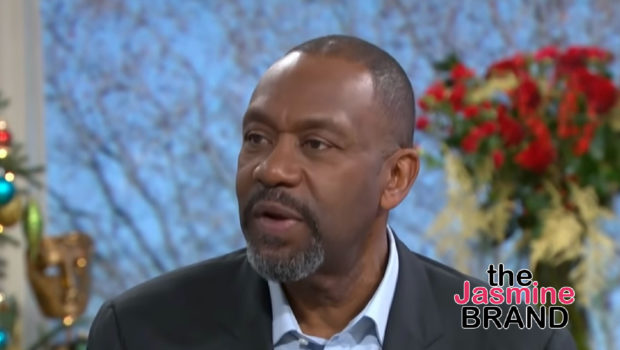 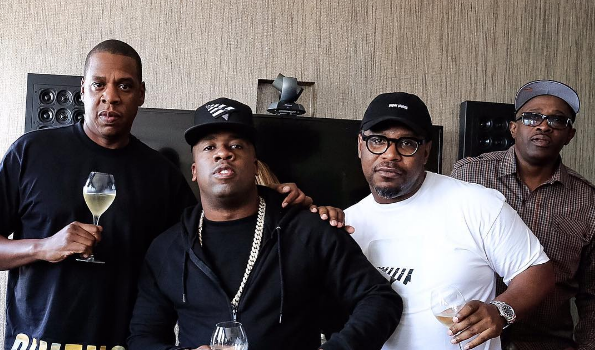