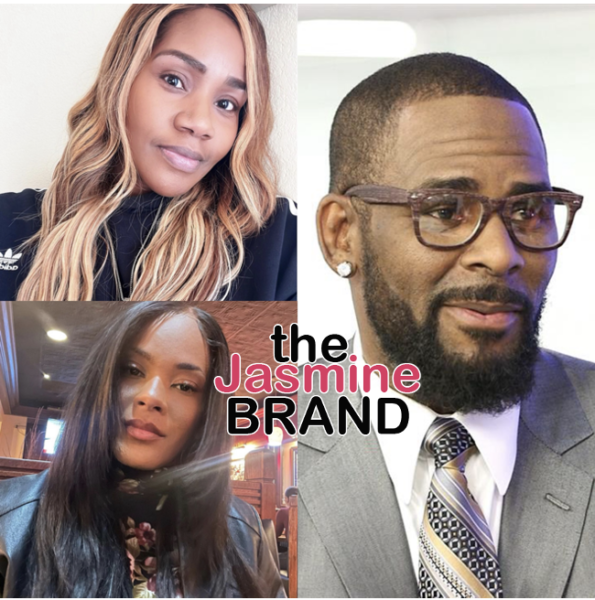 R&B songstress Kelly Price took to Instagram to let JonJelyn Savage know that she’s not one to ignore threats. During a live stream, she directly addressed JonJelyn, who’s the mother of Joycelyn Savage. Kelly started off:

“I’m going live because, if you’re crazy enough to threaten me, I’ma put you out there. Be really careful about telling me that I need to tread lightly if you’re not prepared to back up what you say.”

The Grammy-nominated singer mentioned that faced abuse as a child, and would never condone the cruel act.

“I said what I said and I meant what I said. I said what I had to say about R. Kelly, he’s in jail right now. I also said that’s where I believe he belongs because where there’s smoke there’s fire. But please, Ms. Savage,  you threatened me and you told me I should tread lightly. You don’t know me like that.”

“The statement that I made was about the industry as a culture and I stand on it. Young girls and women, period, have not been safe in this business because they’ve been preyed upon and people have known that girls who want a career, a lot of times, will do whatever is necessary to have one.“

“Unfortunately, sometimes, their parents want them to have one so bad that they will facilitate that process. Now, if that wasn’t your mom, then why are you worried about it? I never said I saw your mama backstage with you.”

Kelly recently sat down with VladTV to talk about her experience working with R. Kelly, whom she collaborated with on 1998’s “Friend of Mine.” She described their “professional” relationship and stated that she never witnessed his rumored behavior.

She also spoke about the music industry in general, saying:

“@mskellyprice for whatever reason other moms were back stage or in business meetings at a studio, it doesn’t give him the right to recruit for his cult. Let’s say your mom was backstage with u doing legitimate business moves in the industry, does that automatically mean u back there not for your talents & just as a groupie. NO, it does not.”

“What he did to my family & I is inhumane & all who knew s/b brought to Justice along with him like @kevingyles @cherylmack etc, who turned a blind eye. I encourage u to thread lightly.” 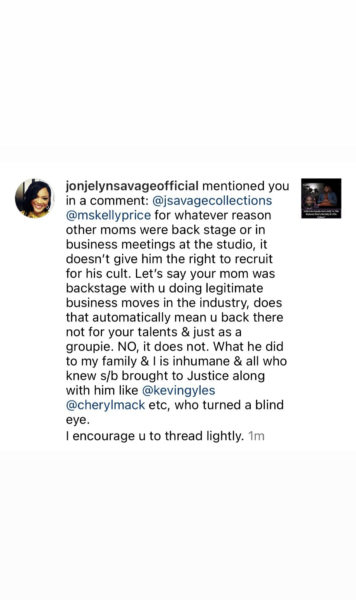 Joycelyn Savage–along with her mother and younger sister–is said to have met R. Kelly when she was around 19-years-old. 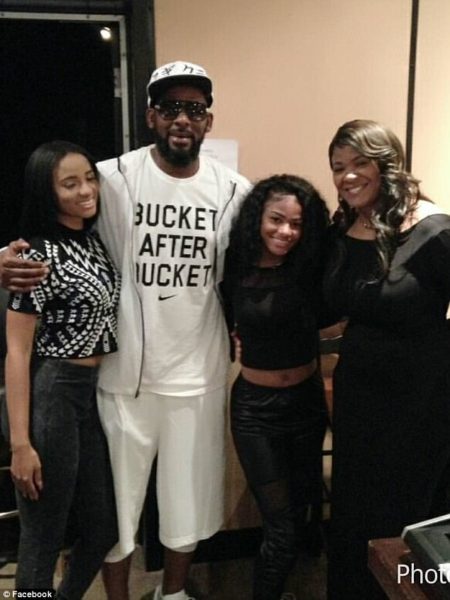 The family sought the renowned artist to propel Joycelyn’s music career. Somewhere down the line, Joycelyn wound up in a relationship with R. Kelly, placing her at the center of his sex cult allegations.

Do you think Kelly’s response to JonJelyn was necessary? Leave us a comment and let us know! 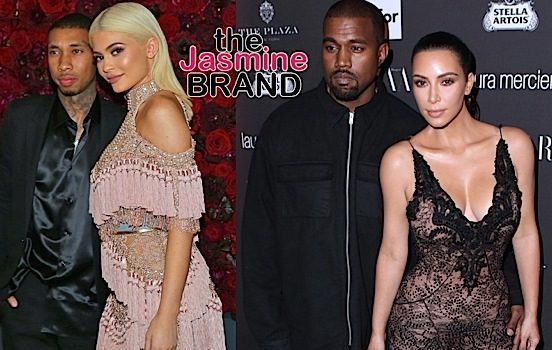 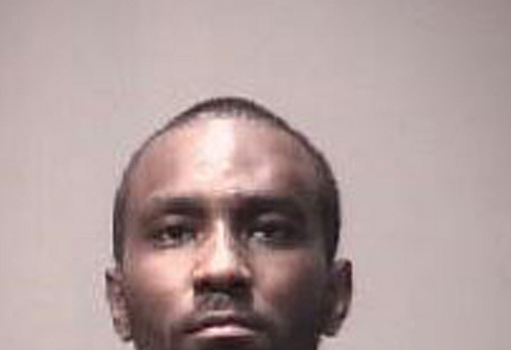