Momma Dee has quickly made a name for herself after only two episodes of “Love And Hip-Hop Atlanta.” As the mother of Lil’ Scrappy, she has a larger-than-life personality and has no hesitation when it comes to defending her son. Besides that, it looks like Mama Dee is still working on her brand, and trying to set up other ventures for after “Love And Hip-Hop Atlanta.” Loop 21 interviewed the new reality star, and she spoke about a possible new reality show called “Hip-Hop Moms,” how she got on “Love And Hip Hop Atlanta,” and the portrayal of black women on reality television. Peep the excerpts.

On her relationship with Debra Antney and other mothers of rappers:

“I’ve been over Debra Antney’s house a couple of times for barbecues. She’s a great lady and a good host. It doesn’t hurt that she has a backyard pool and more alcohol than a liquor store. Me and Frankie [Keyshia Cole’s mother] are friends also. I hope to have a spin-off titled “Hip-Hop Moms” and they put us in a situation where we have to live around each other. Me and Debbie would be the last OG’s just standing.”

On how she got casted on “Love And Hip-Hop Atlanta”:

“I got a chance to speak to Mona Scott-Young one day. They wanted us because that mother-and-son team is quite a team. I didn’t know if I was gonna put myself or my son in harms way but I’ve always done that. I’ve been locked up, I’ve been jumped by police, and had to get my girls to hide drugs. We’re a tag team on the world and that’s exactly how I want people to look at us.”

On the portrayal of black women on reality TV:

“Even on the other reality shows there’s so many personalities. Can’t no two people agree. My mom taught me that a long time ago. People not gonna always see eye-to-eye. We live in the moment and because it’s reality, you now are seeing how people handle things on the spot. Do they regret? Have they apologized for their actions? Yeah, but we are not perfect as human beings and we tend to act cattish, especially ladies. With that being said, as far as black women, we are who we are. We have come so far and for someone to just sit and judge us is unfair. We raise our kids alone, we go through so much. So if we fuss and lift up a couple of tables—you know what, don’t you just think we deserve that? Don’t you just think we can do that every now and then and just step out the box? We’re CEOs, we become leaders of our country, we have so much on our plate. Also, realize that reality TV is like two friends talking and you get the best part [of that conversation].” 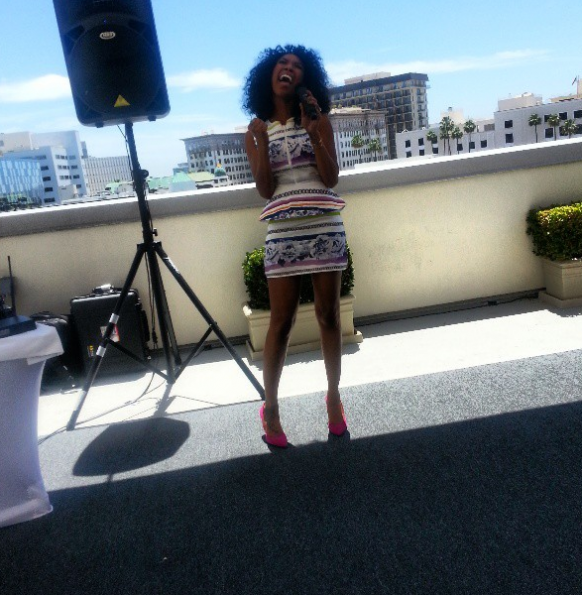 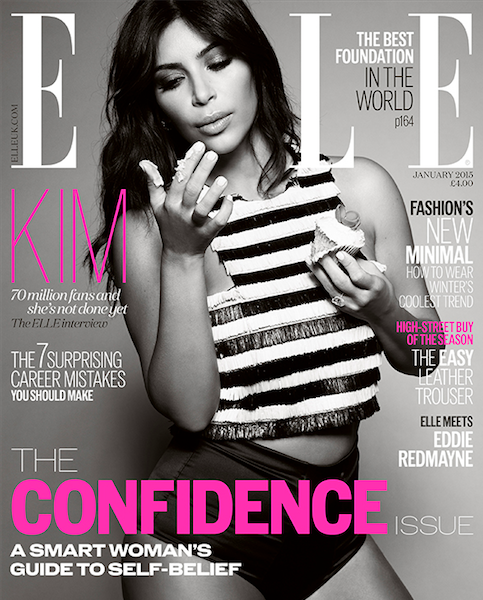 50 Cent: I think shock is the best way to describe how I felt when my mother died.
Exclusive
Post Slider 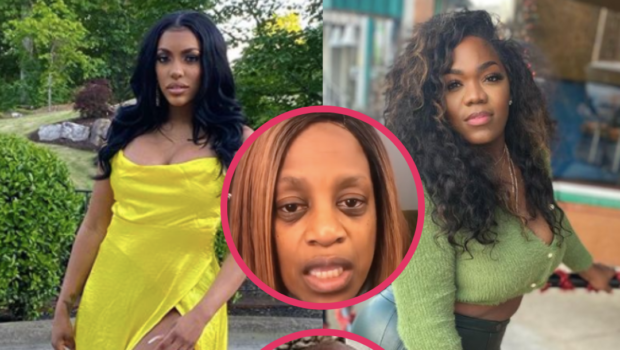 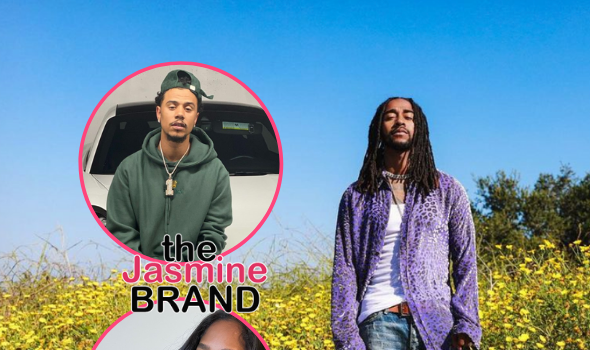 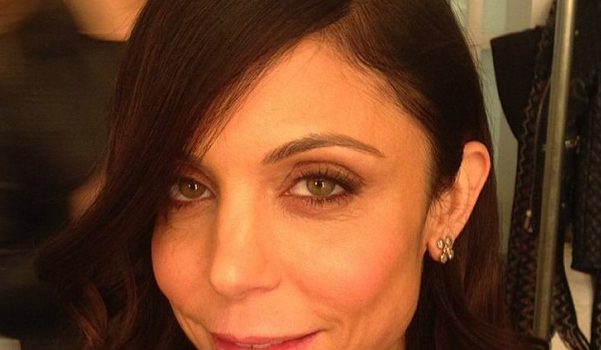