Will Smith And Jada Pinkett Smith arrive At LAX. Magic Johnson, his wife Cookie Johnson and friends were spotted vacaying and shopping in the South of France. 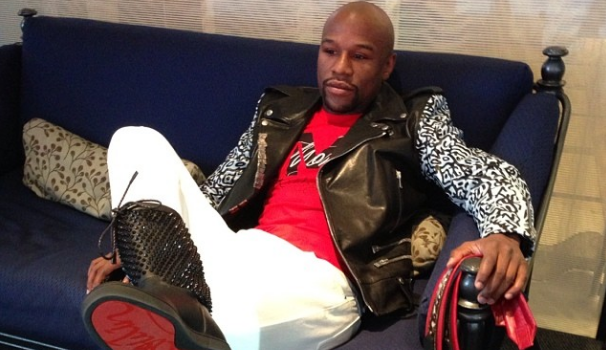 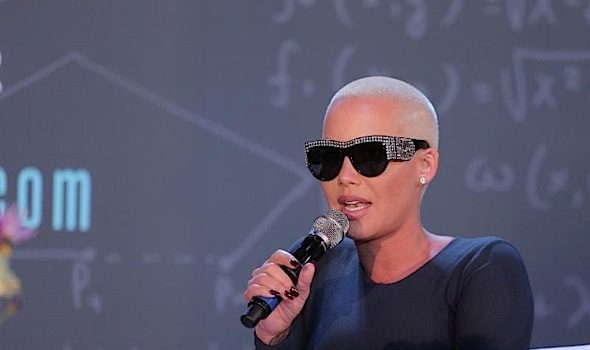