Early Wednesday morning, a number of outlets began reporting that actress Halle Berry had been rushed to LA’s Cedars Sinai Medical Center. According to reports, around 10 p.m., she was on set shooting for the movie “The Hive”. Reportedly, she fell and hit her head on concrete, suffering an injury to her head. The seriousness of her injury and her current condition has not yet been confirmed. Stay tuned for further details. Updated: TMZ reports that after Halle fell, she started throwing up, and that’s when people around called an ambulance. Her rep released the following statement:

“Halle Berry suffered a minor head injury while shooting a fight sequence on the set of her film, ‘The Hive.’ She was taken to the hospital as a precaution, but she checked out healthy and was released. She’ll continue production as planned.” 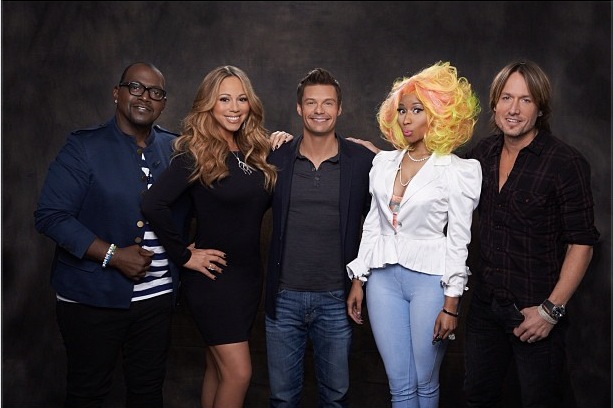 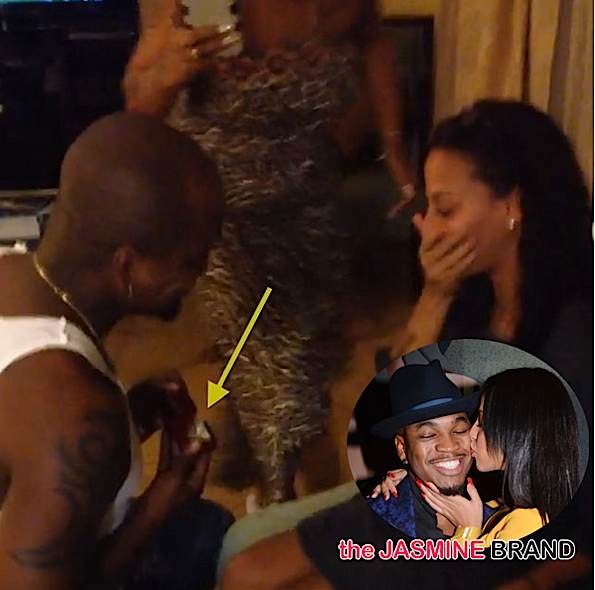 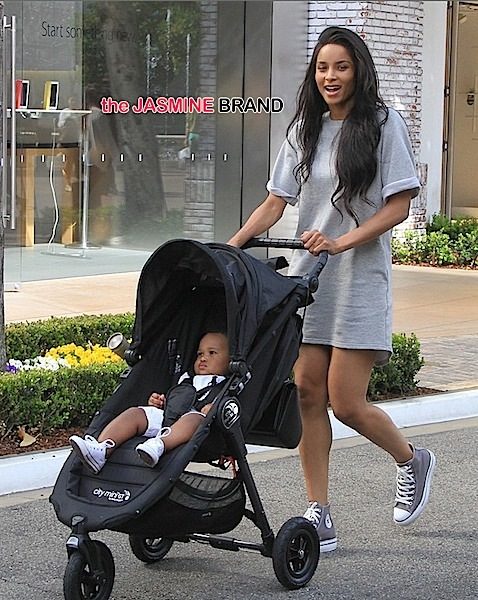 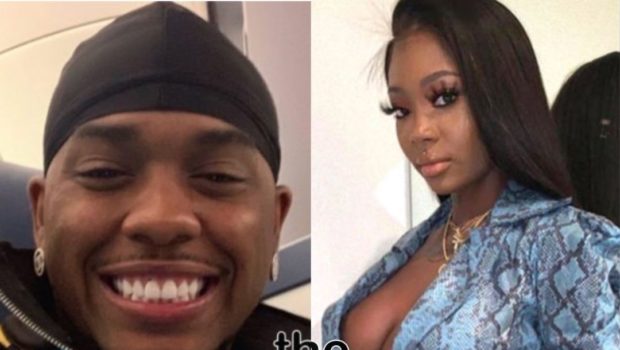 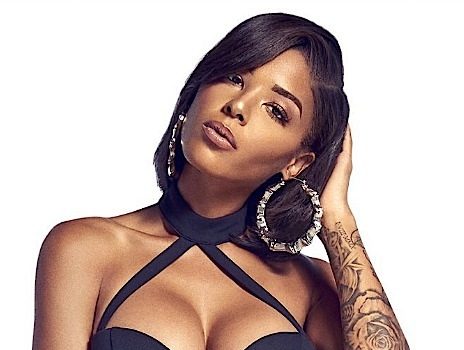