A bit of embarrassing financial news for rapper/actor Common (real name Lonnie Lynn) has been released. According to TMZ, Common’s Chicago is about to be placed in foreclosure by Bank of America. Reportedly, he bought the condo in 2008, with a monthly mortgage of $2,285. Earlier this year, Common (who got the spot with his manager), stopped making payments and the bank plans to sell the property, and recoup the amount of the mortgage, plus interest and penalties, which total $345,389. Monday evening, Common jokingly responded to claims that his Chicago pad is in foreclosure. He tweeted: 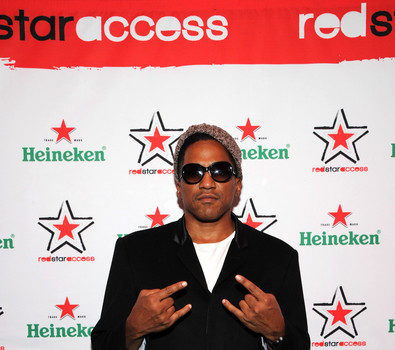