This is about to get real ugly, y’all. Rumor has it, that what triggered the initial argument between Evelyn Lozada and Chad Ochocinco (over the weekend) wasn’t just a receipt for condoms. It was Evelyn’ suspicions in general that her husband was cheating on her. Radar Online says that a Boston woman claimed to have had an affair with Chad. The 30-year-old woman’s name is Beverly Shiner and she claims that she dated Chad from January until May this year. How did the two meet? She claims that she followed him on Twitter, the two ended up chatting and he sent a personal message to her with his number inviting her out for dinner.

“I Googled him before we met and saw he was engaged, but at the time there were reports that she had broken it off because she thought he was cheating, so I assumed they had split up…While I was there he called Evelyn and asked if she could order a pizza to be delivered for him, and even had her pay for it on her credit card…I thought it was odd and wondered if she was really his fiancee or just a secretary.”

“When he was at the Super Bowl (on February 5) in Indianapolis, he was texting me and saying he was missed me…It wasnt just a one night thing, he always said he wanted to move in with me, and said if he had Id be pregnant by then. He kept asking if I wanted to have more kids….Once, when I was at his house, I asked what would happen if Evelyn walked in right now, and he said she wouldnt care…..He said, ‘Im not doing anything different than what every other man is doing,’ he thinks it is fine to cheat. I feel he was completely disrespectful and he led me on.”

Their relationship ended in May, when Chad began ignoring her calls and text messages. According to this woman’s account, Chad was not married during their relationship, but engaged. At this point, no one has come forward with claims that Chad has cheated. But what do you think about the woman’s allegations? Does the timing seem farfetched or does this sound believable? 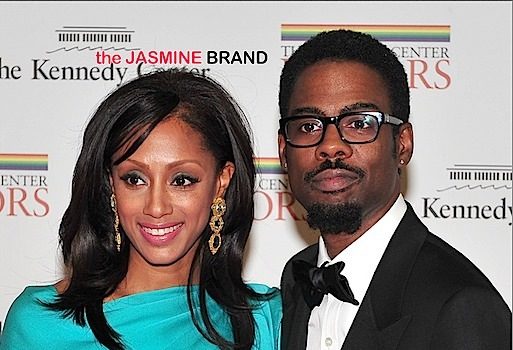 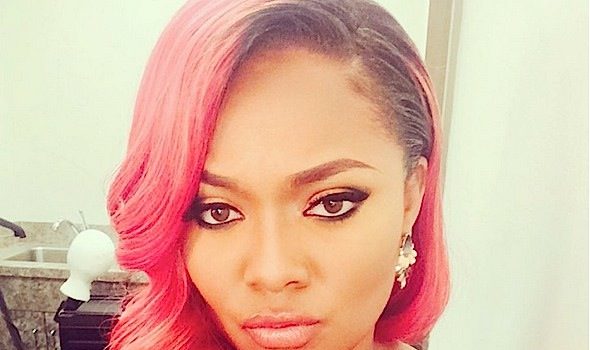