This week, the first photos of Evelyn Lozada’s first appearance (since the alleged domestic dispute and filing divorce from her husband Chad Ochocinco Johnson) surfaced. Some were surprised that photogs caught up with Evelyn, as close source say that she has absolutely no interest in being seen by the public. So how in the heck did photogs catch her? A source tells Radar Online:

“Evelyn was staying at a friend’s house prior to her trip to Barbados and decided to take a walk on the beach because she has been indoors since the incident occurred….She just wanted some fresh air to reflect on things that have happened within the past two weeks and move on with her life.”

The alleged source added that Lozada was soaking in the ocean air before heading to the airport to board her flight. Meanwhile, Evelyn continues to remain radio silent on twitter and has not released any additional statements (outside of confirming the incident with her estranged husband and announcing the death of her brother-in-law). 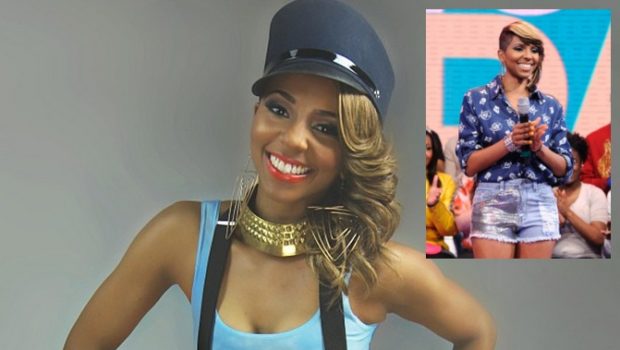 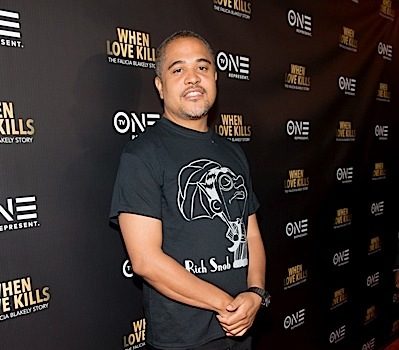 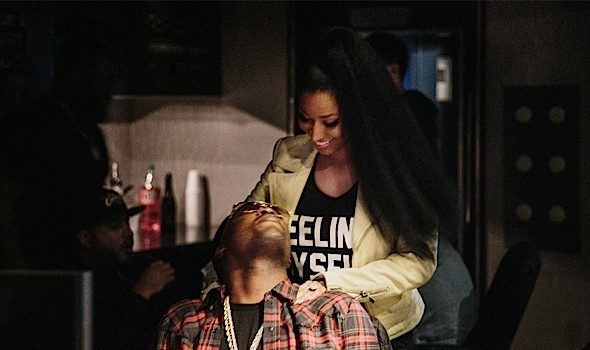