The drama has just begun for the newest face of Basketball Wives LA, Brooke Bailey. If you watched the new season, Brooke is a new cast member, dates a NBA baller and is a video vixen/model. And if you’ve seen Brooke’s body, well you know she’s got a killer shape. According to former Bad Girls Club reality star Natalie Nunn, Brooke’s body isn’t necessarily hers–per-say. Natalie claims that Brooke has had some surgical help and posted an old photo of Brooke, before her alleged cosmetic assistance. Natalie wrote:

“We over here dying i would add names but ppl acting hollywood hahahhahahahahhah….Been in LA for 9yrs seen the ones acting brand new… I aint forget a face when I seen one hahahhaha. A** shots on these hoessss hahahahhahahahhahahgga.

“I remember 2 years ago when hoes was talking sh*t from CANDY GIRLS… WHEN I WAS ON BGC… HAHAH NOW LOOK AT YOU 2ND CHANCE LOLLL I CANT RIGHT NOW….. THEY WILL NEVER HAVE A RING !!! =) OLE *SS HOES… SLEEPING ON WAYNES COACH LOL YEA I REMEMBER… WHEN I WAS AT USC PLAYING SOCCER IN LA.. THESE HOESS 40+ DOIN THE SAME SH*T!” No word from Brooke’s camp, but what do you think of Natalie’s comments? And does it matter if she’s had ‘slight work’ done? 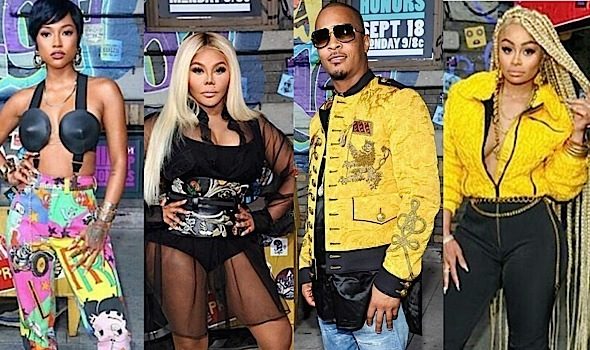 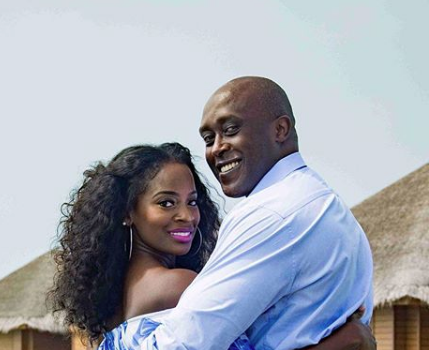 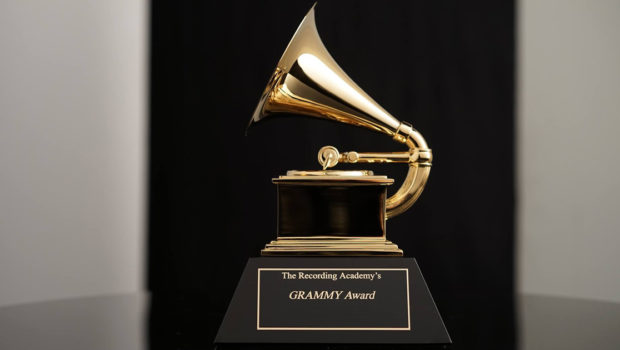