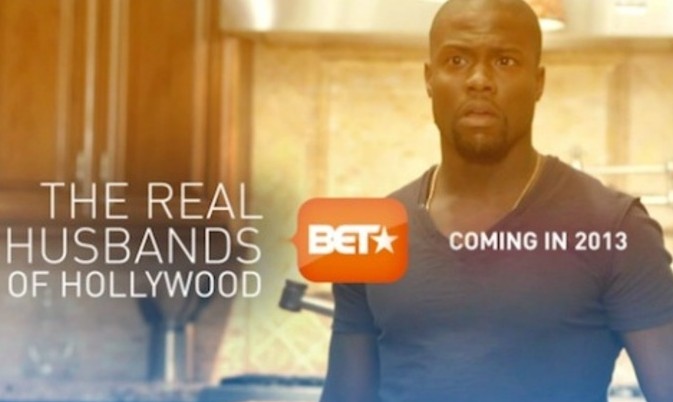 BET is amping up their lineup for the new year. The network is launching two brand new shows, highly anticipated “Real Husbands of Hollywood,” and “Second Generation Wayans.” If you watched the BET Awards for the past two years, you would remember clips of “Real Husbands of Hollywood,” which featured Kevin Hart, Nick Canon, Nelly, and others. The semi-scripted show is executive produced by Kevin Hart, and the cast lineup includes Boris Kodjoe, Nick Cannon, Duane Martin, Robin Thicke, and J.B. Smoothe. Appearances will also be made by Nelly, Jay Leno, Shaquille O’Neal, and Cedric the Entertainer. 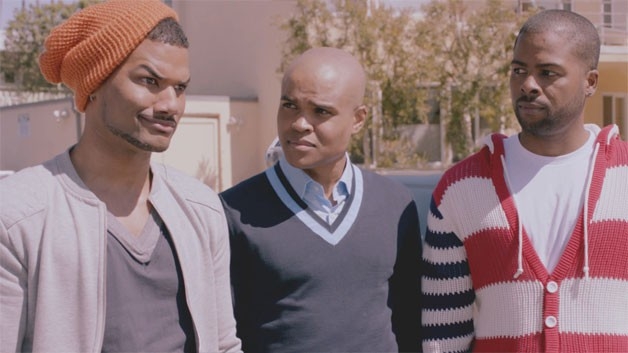 “Second Generation Wayans” is exactly what it sounds like. The comedy includes children of the famous Wayans clan, Damien Dante Wayans and Craig Wayans, along with George O. Gore II and Tatiana Ali. Both shows premiere on January 15 at 10 and 10:30pm. Will you tune in? 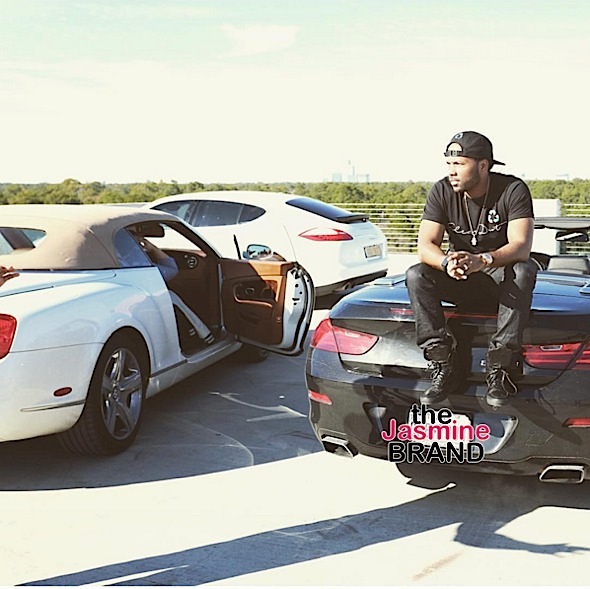 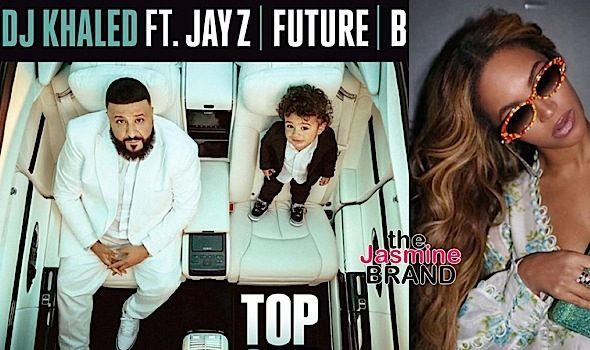