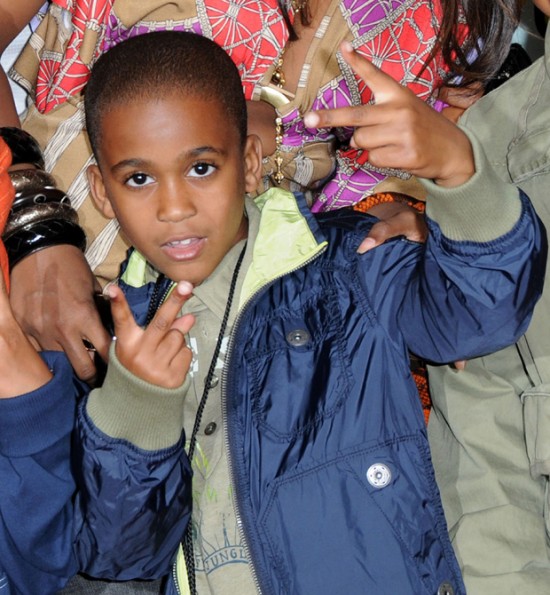 More than six months after the tragic accident occurred, someone has been held responsible for the death of Tameka Raymond’s son,  Kile Glover. As some will recall, last July, the 11-year-old stepson of Usher was killed. He was riding with a 15-year-old girl on an inner tube that was being pulled by a pontoon boat in Lake Lanier, when a personal watercraft crashed into both children. Kile suffered a serious head injury and was flown by helicopter to Children’s Healthcare at Egleston in Atlanta. He later died. 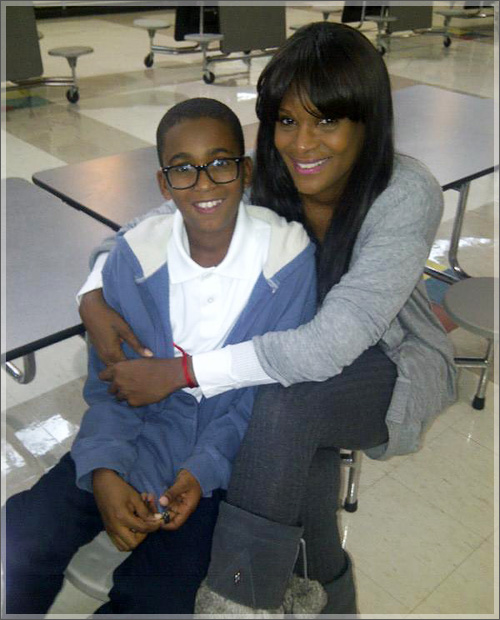 Fast forward to the present day, and CNN reports that on recently, a 39-year-old man was arrested in connection with the accident. His name is Jeffrey Simon Hubbard, and he is being held by authorities, scheduled to make an appearance before a judge this weekend. According to reports, he is being

“indicted for homicide by vessel in the first degree, as well as serious injury by a vessel involving a second victim, and reckless operation of a vessel”

To date, there have been no official statements from Tameka Raymond’s camp about the case. 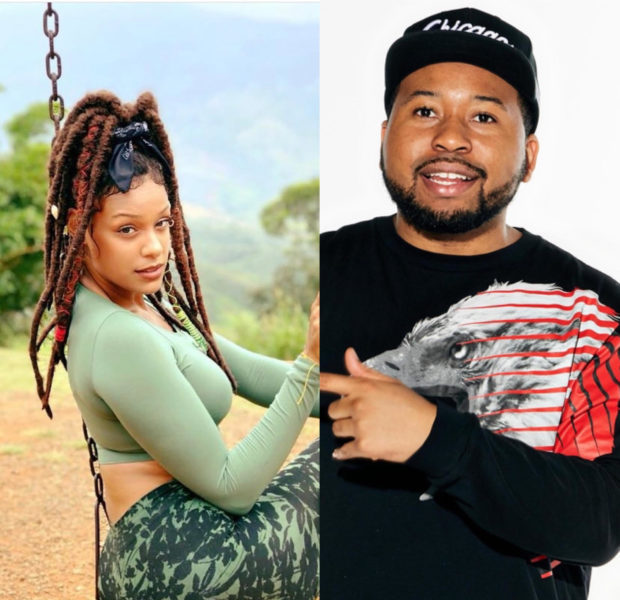 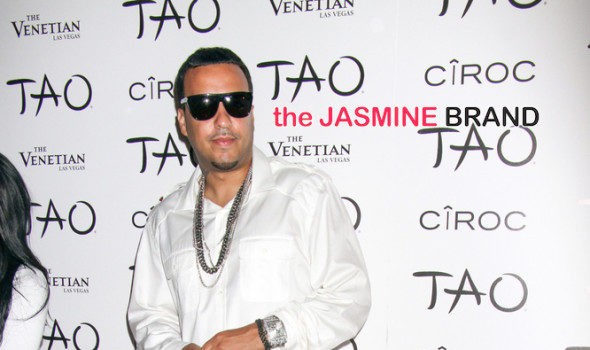 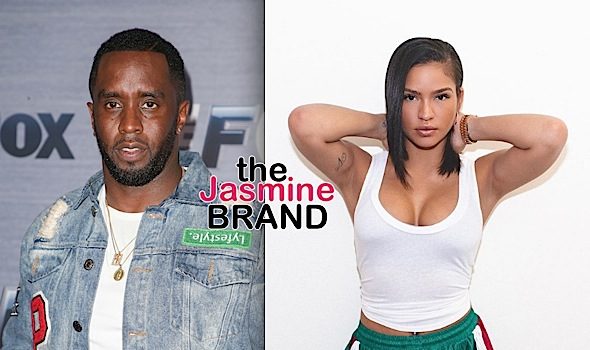