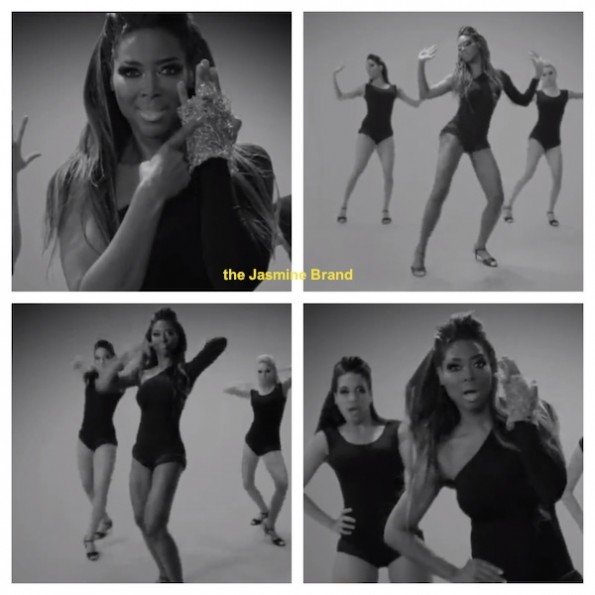 The shots and shade thrown are endless in Kenya Moore’s first music video, ‘Gone With the Wind Fabulous‘. Over the weekend, The Real Housewives of Atlanta reality star unveiled her new video–and as suspected, Kenya poked fun at some of the folk she takes issue with, on the BRAVO reality show. 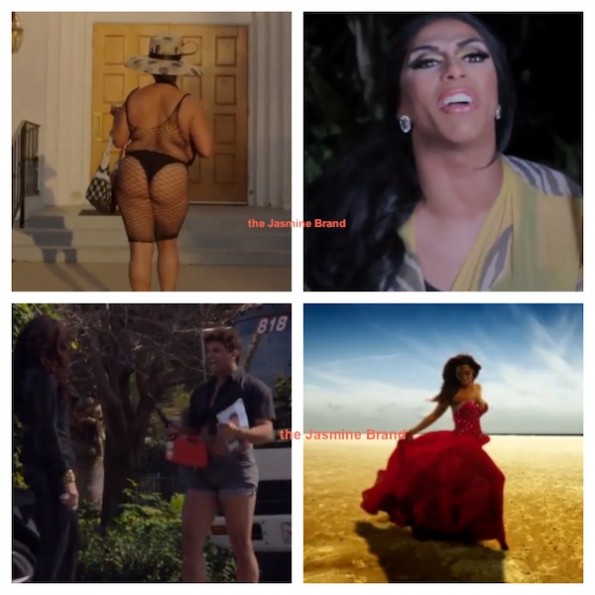 Her cast mate, Porsha Stewart, is portrayed as an air-head, by a drag queen; Phaedra Parks, as an out-of-shape woman in fishnets; and her ex-boyfriend Walter Jackson, as flamboyantly gay tow truck driver (yes, my friends, she implies that her ex is gay)–all received a comical s/o. And as an ode to Beyonce (who referenced her song, backstage after her Super Bowl half-time show), she tries her hand jokingly with ‘Single Ladies’. The video also has a few cameos, with appearances by Miss Lawrence (of RHOA) and B.Scott (blogger). Check it out. 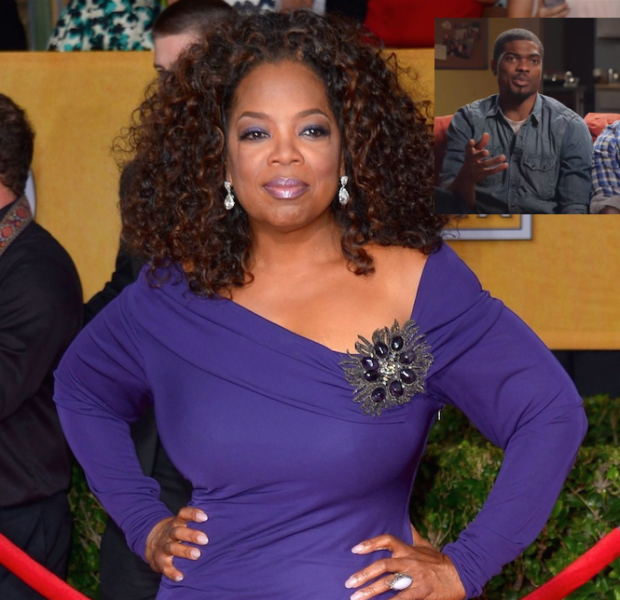