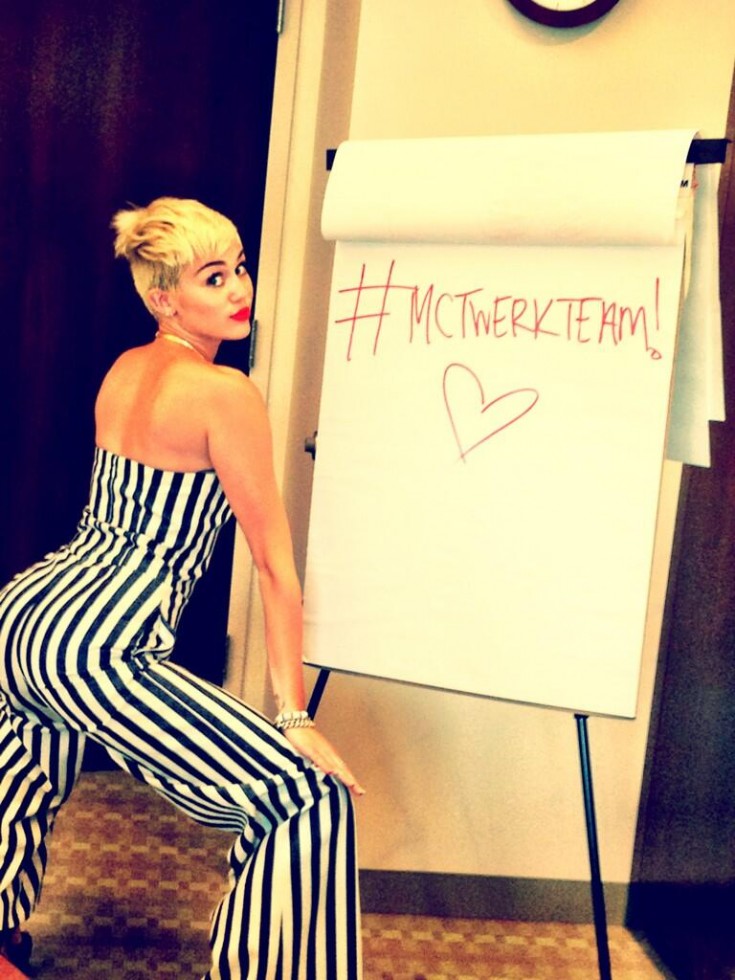 By now, you’ve either watched this video or simply ignored the headline. Miley Cyrus is the newest member of the twerk team–and she’s got the video footage to prove it. Recently, she had the urge to rock a unicorn onesie and shake her booty for the entire world to see. Don’t believe me? Just watch.

So what the heck was that about? The 20-year-old singer (who’s reportedly on again with her fiance Liam Hemsworth) stopped by Ryan Seacrest and explained the whole twerk team inspiration.

“I had a photo shoot earlier that day and so I didn’t really want to get dressed. So I wore the unicorn onesie and my friend was like, ‘Everyone is gone, we have the backdrop and lighting.’ So I started dancing and said, ‘Here’s my phone, will you record it real quick.'”

“I’ve been practicing probably for the past two years, in my own time in my living room.I’m getting so many people writing to me about it. It’s weird I’ve twerked for 6 million people. You can’t really explain (twerking). It’s something that comes naturally. It’s a lot of booty action. I haven’t really seen one bad comment about my twerk video. This is the first thing! I’m like, ‘I can’t sing, I can’t act, I’m dumb, I’m a hillbilly, but I can twerk, so, whatever.'”

And it looks like her celebrity friends have given their stamp of approval.

What do you think of Miley’s twerk video? Entertained or annoyed? 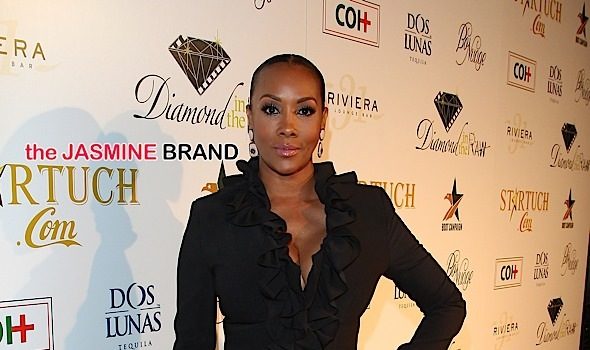