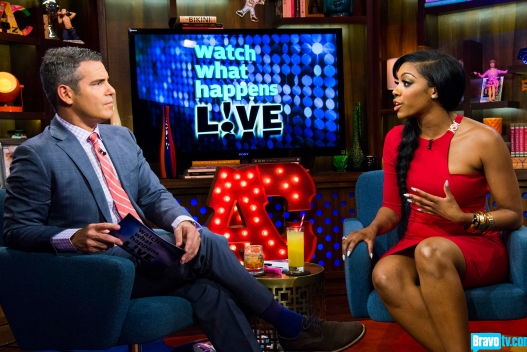 Sunday night, for the first ever, Real Housewives of Atlanta’s Porsha Stewart, spoke out about the controversy surrounding her surprise divorce to former NFL’er, Kordell Stewart. During her interview, alongside Vivica Fox, with Andy Cohen on Bravo’s ‘Watch What Happens Live‘, the Georgia native told her side of what happened. In short, she claims that she not only was surprised that Kordell had filed for divorce, but that she found out about it on Twitter. What’s more? She claims that they were in the same house (Kordell was in the other room) when she discovered the news. She explains:

“I thought, ‘this is just a crazy joke!’ I asked my husband, had he filed, and just a long story short, I felt very disappointed and let down. When I got married, I meant it for life. I was heartbroken. It’s a difficult situation right now. It’s something I did not want at all.”

So, why did she REALLY attend the RHOA reunion show, solo?

“What you saw on the reunion was a wife trying her last try. When you’ve made a vow to that man and that child in your home, you owe him that. It was a betrayal I suffered from, and that’s something I’ll have to move on with.”

And one of the bigger shockers is that the two still live together. Watch the clip below.


After the show aired, Porsha tweeted:

And on a lighter note, check out a few photos of Porsha and Vivica on ‘Watch What Happens Live’. 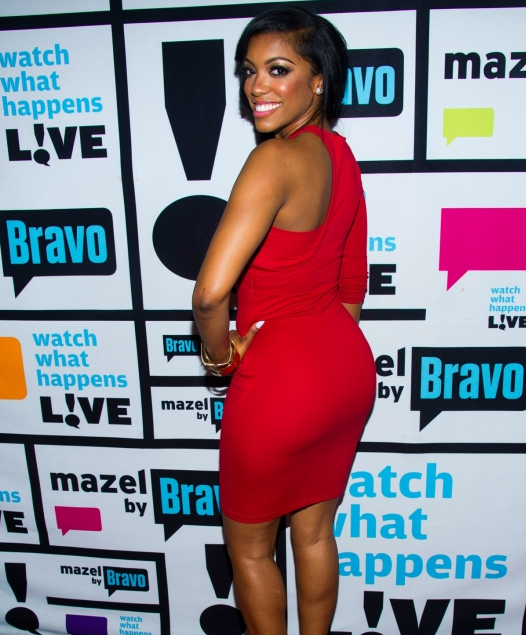 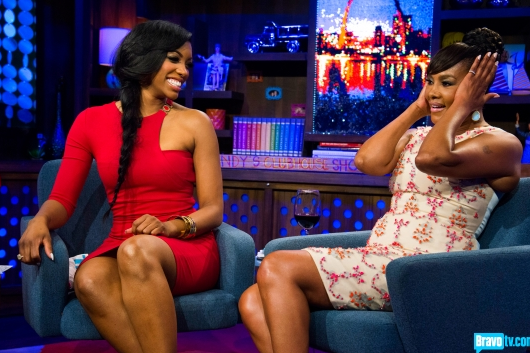 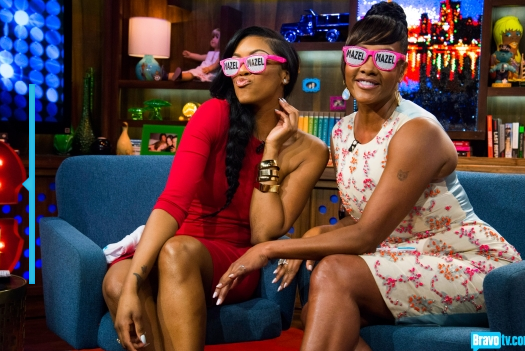 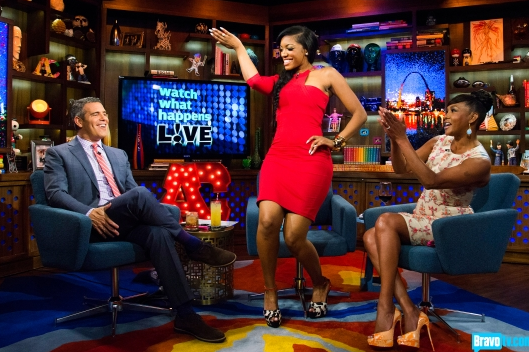 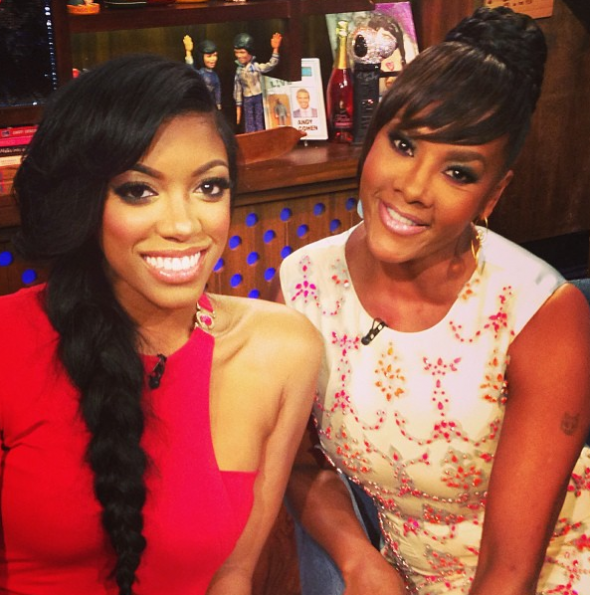 BTW, what are your thoughts on how Porsha allegedly learned that Kordell had filed? 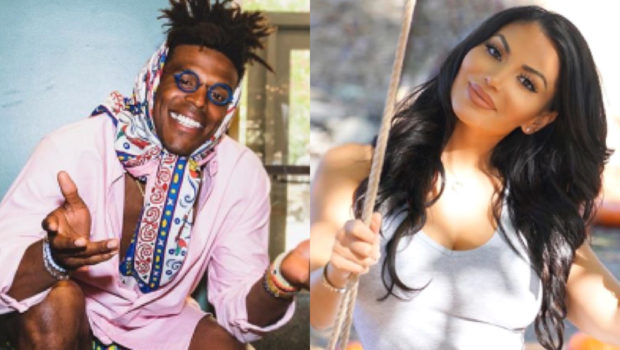 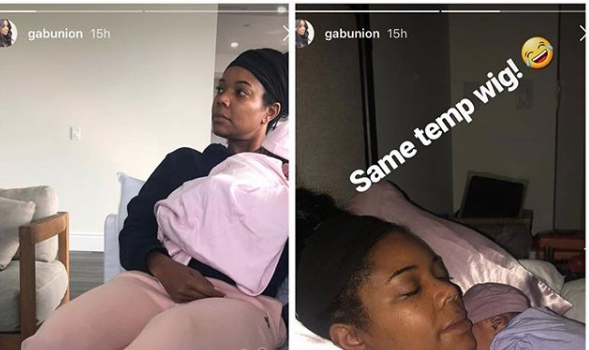