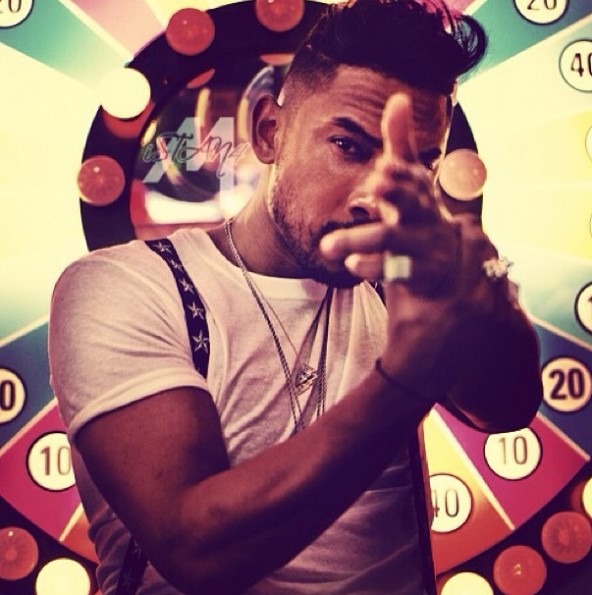 Recently, singer Miguel’s tweets about race have sparked some online backlash and support. The 27-year-old, who has been in the media for the past week for the infamous leg drop at the Billboard Awards, made a comment about Blacks being the most judgmental group of folk. What triggered his comments? Some suggest he’s a bit annoyed with some of the ‘leg drop‘ backlash, while others say he’s annoyed in general by folks (mainly Blacks) being overly critical about his style in general. Nonetheless, peep his comments:

….yet most of these people pointing the finger wear things like “the cross” around their neck. Historically, a PAGAN symbol. Im proud of my heritage but honestly, black people are the most judgmental people in the world.

Sh*ts sad man. we’ve been conditioned, pre-programmed to hate ourselves … that’s why I appreciate those who choose to think and act for themselves regardless of ethnicity or culture…the problem can not be fixed until the problem is recognized. Not everyone is the same thank goodness. And obviously, I love all my fans…Of course EVERYONE is judgemental. I just PERSONALLY believe WE are the most critical of our own…

For the record, and I’m not sure if this does or doesn’t matter, but Miguel is bi-racial. His father is Mexican and his mother African American. Anywho, what are your thoughts about Migel’s comments? Does he have a point in saying blacks are UBER judgmental? Or are his comments off base? 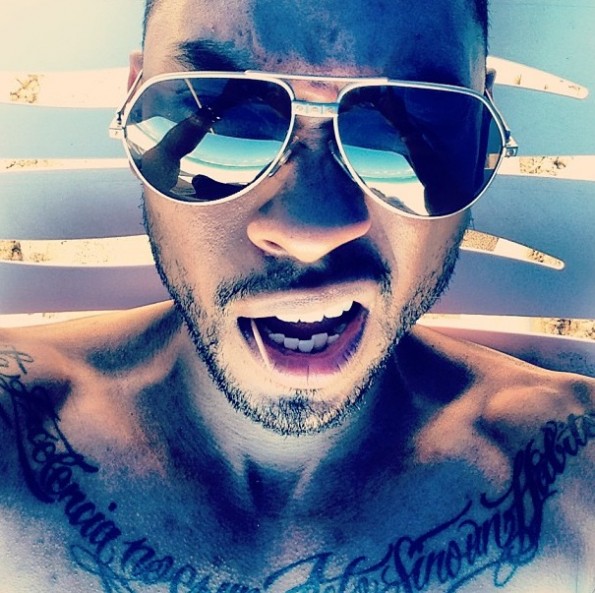 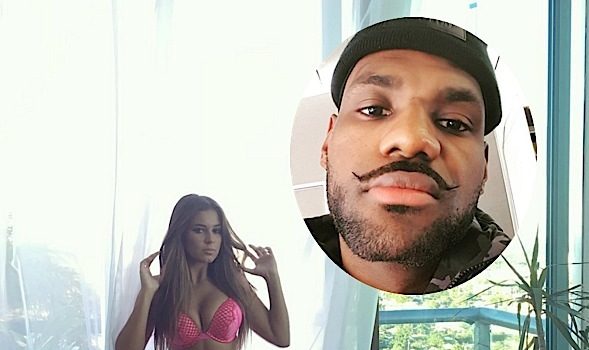 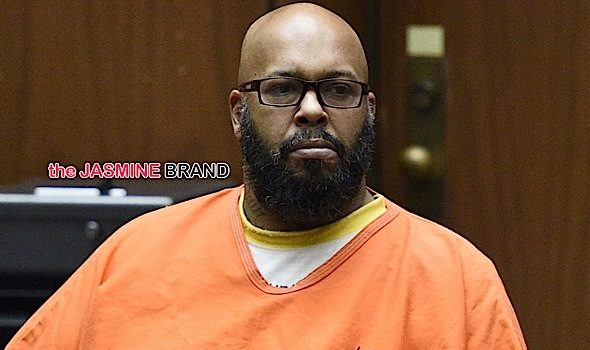 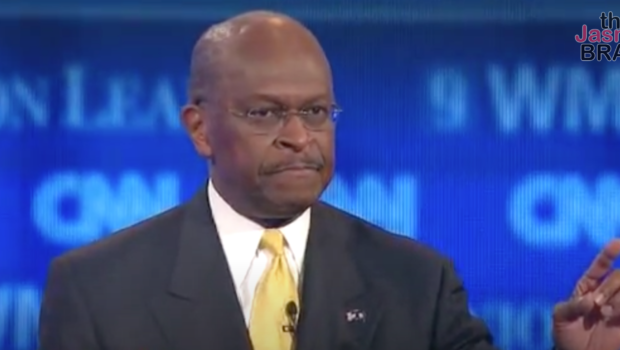