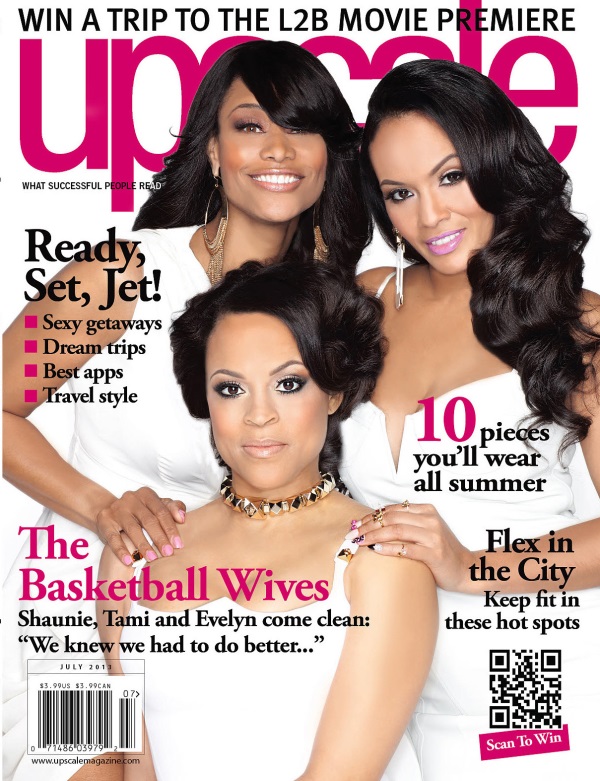 Gearing up for season number five, Basketball Wives’ Shaunie O’Neal, Evelyn Lozada and Tami Roman have snagged the latest issue of ‘Upscale’. If you’ve followed the show, you’re quite aware that their most recent, was one of their more controversial seasons. So controversial, that the conflict and a few physical scuffles, caused a few petitions and advertisers to call it quits with the popular VH1 show. In their cover story, the women come clean about how they handled losing advertisers and how it affected them personally. They also give viewers a few hints about why Jennifer Williams and Royce Reed got pink slips. Peep a few excepts below.

On the negativity and the consequential loss of advertisers:

[It] was so difficult to deal with when it was airing and when it was all over with. I remember saying, ‘what the hell just happened?

This isn’t us; we’re mothers, we’re businesswomen. We have to be smarter. We have to represent ourselves a lot better.—Shaunie O’Neal

I was very depressed last summer. I was dealing with some things that were going on with my mother and everything that was happening with the backlash from the show. I started eating everything under the sun. I blew up to about 190-ish pounds. I’m a tall girl, so I wear it well, but I was bordering between [size] 14 and 16 in my clothes.—Tami Roman

By the time we did the [season four] reunion we all agreed enough is enough. We had a group talk and were all definitely on the same page. We heard the messages loud and clear. We knew we had to do better. It was an eye opener. —Shaunie O’Neal

On the decision to cut Jennifer Williams and Royce Reed from the series:

It was a chemistry thing. It just became awkward to film or even come up with a conversation. It just wasn’t working for TV.
—Shaunie O’Neal

Royce has been a non-motherf—ing factor for the last two seasons, so it just didn’t make sense anymore. And as for Jennifer—Shaunie is [being] nice but I’m going to tell you this—we don’t condone the incident with Jennifer, but we do . You know something’s bound to happen when you put a bunch of women together and there’s a lot of conversation and going on. So when Jennifer went on this whole anti-show campaign, it was a little tough for us as .
—Evelyn Lozada

What are your thoughts on next season? Will the cast be able to retain ratings without Jennifer and Royce? And will folk tune in without less drama between cast members? 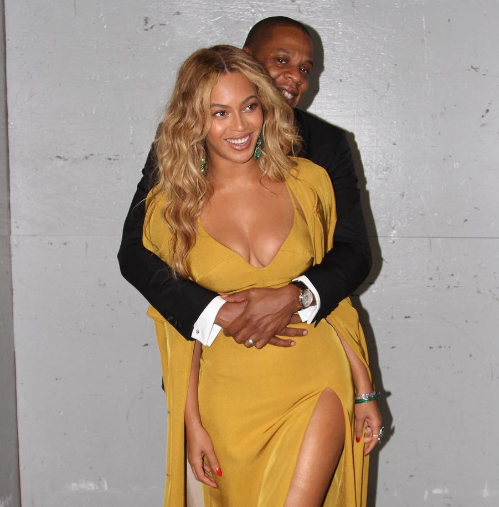