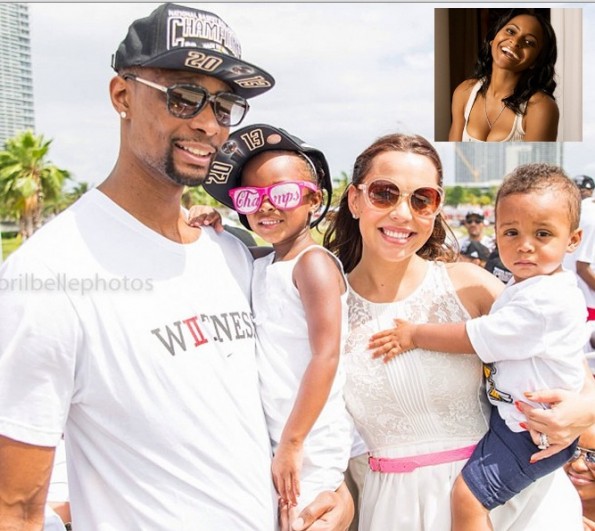 Ex Basketball Wives reality star Royce Reed is not afraid to speak on her mind on twitter, even when she’s defending a friend. This week, she nearly lit into Christopher Bosh’s wife, Adrienne, on behalf of one of her girlfriends. Not just any girlfriend, but Allison Mathis, the mother of one of Chris’ children. Here’s why: For the past few years, Chris has been in a bitter legal battle with his ex, Allison, to gain custody of their 4-year-old daughter, Trinity. According to TMZ, Chris filed legal docs asking a judge to strip Allison primary physical custody of Trinity. What’s his rationale? He says that Allison has been trying to alienate their child, blocking contact, refusing to let them travel together, and poisoning their daughter against him. And with that said, he wants primary physical custody, but says he’s more than willing to give Allison her fair share of mother-daughter time in the form of visitation. Allison has replied with her own legal documents, discounting Chris’ claims. Meanwhile, this must have REALLY ticked Royce off. This week, she tweeted Adrienne directly about this entire fiasco. Peep what she had to say about this situation. 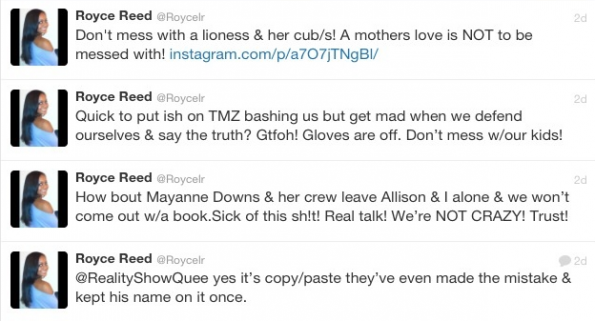 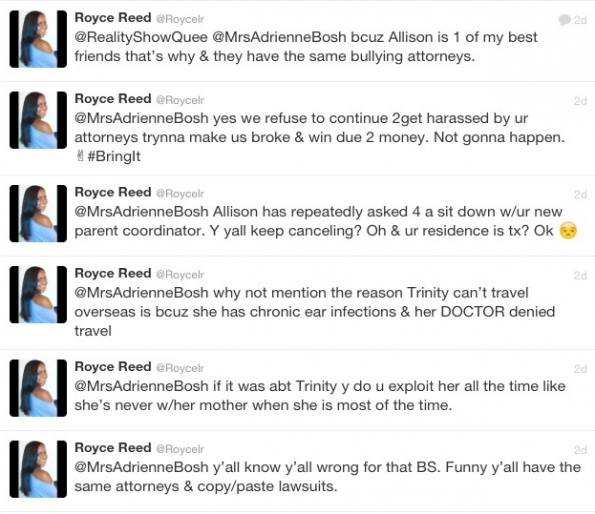 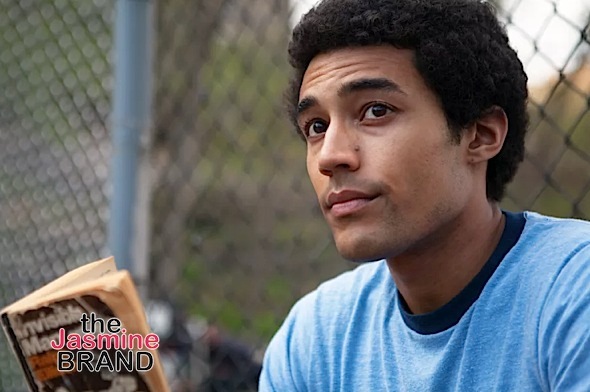 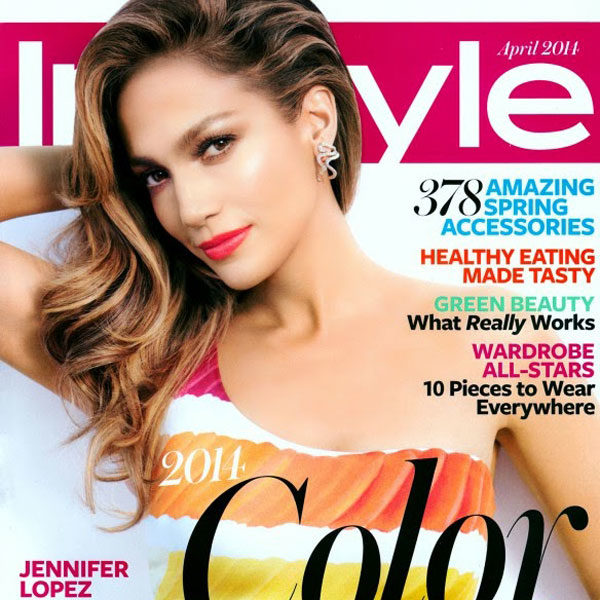 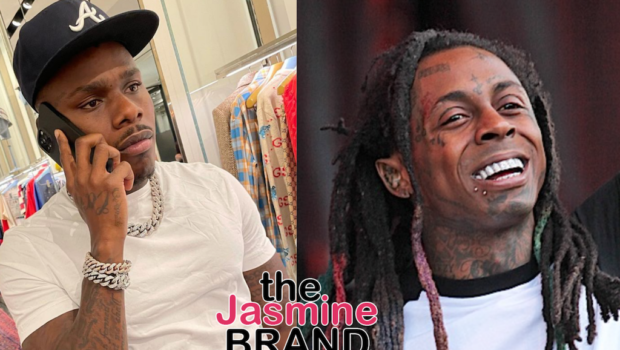 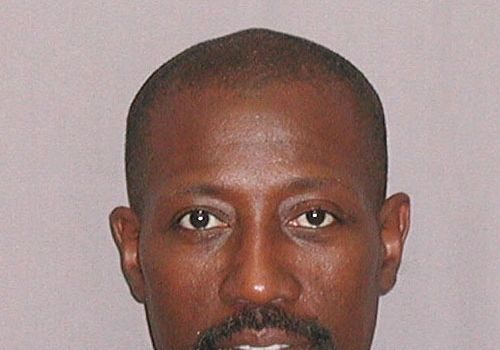