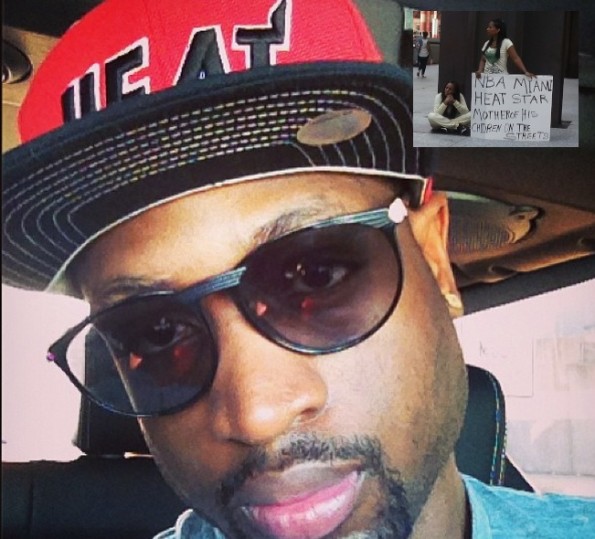 Over the past year or so, Miami Heat baller Dwyane Wade and his ex-wife Siohvaughn Funches have had their share of battles in and outside the courtroom – literally. Last week, she protested on the streets of Chicago saying she was left homeless since their 2010 divorce. And last month, his ex sued him (D.Wade) for over $2  million dollars in endorsement deals. If that’s not enough between these two, earlier this year, she appeared on the Dr. Phil Sh0w to explain her side of the story. 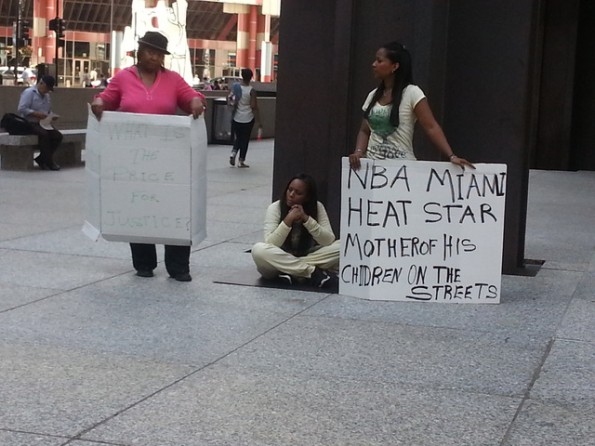 Welp, the two have finally reached an agreement. Monday afternoon (a few days after the outdoor meltdown by Siohvaughn) Wade’s attorney released an official statement:

Dwyane Wade and his ex-wife Siohvaughn Funches have reached a financial settlement. The agreement was submitted in court last Tuesday, July 16 prior to Ms. Funches’ recent unfounded and erratic public display outside the courthouse this past Friday. Dwyane Wade has made several requests over the years to settle this matter, despite Ms. Funches having 16 different attorneys and 2 arrests throughout this process.  Mr. Wade has provided a very generous settlement to Ms. Funches to continue to live a wonderful lifestyle for the rest of her life. Despite false allegations by Ms. Funches claiming to be “homeless” and “destitute,” Dwyane Wade has maintained over the years financial support to his ex-wife by providing her with income over $25,000 on a monthly basis, timely paid for her home mortgage, maintenance and security at the house, 4 cars, insurance, taxes and all of her attorney fees throughout this process. Ms. Funches has made a mockeryof homelessness which is a serious and personal issue for Mr. Wade as his mother was homeless for a period of time when he was a child. Dwyane Wade was awarded sole custody of their sons by the court in 2011. The safety and well being of his children are his main priority. Due to Ms. Funches’ current unstable mental state, her visitation will be determined by the court. Mr. Wade continues to hope that one day he will have a civil relationship with his ex-wife for the sake of their sons. 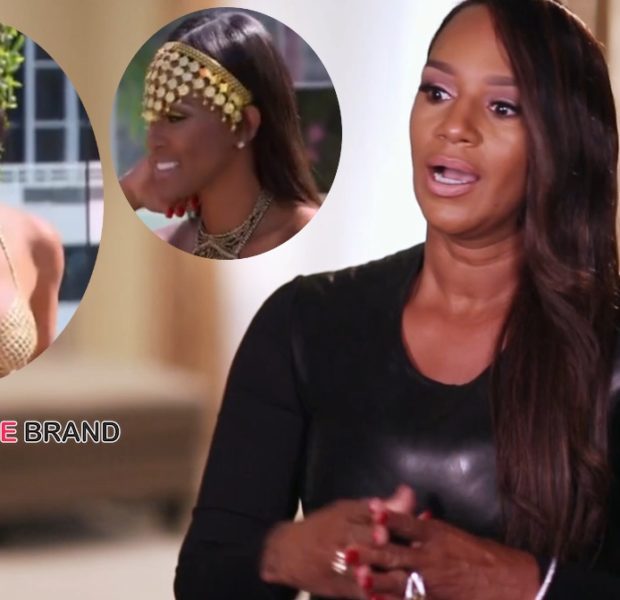 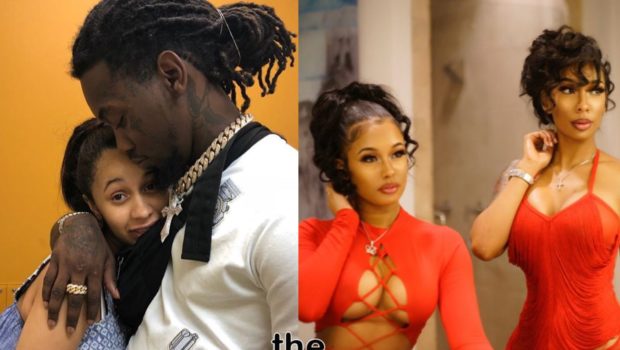