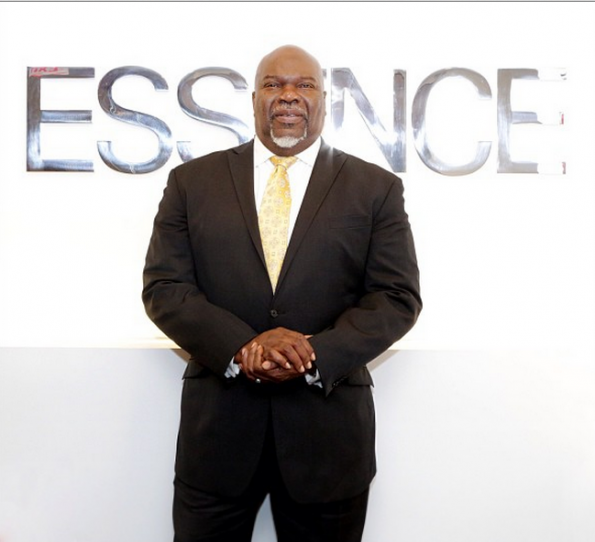 Saints, Aint(s) and a few sinners are gearing up from one of the biggest Christian conferences in the country. Each year, folk head down to Texas to join mega preacher Bishop T.D. Jakes’ annual ‘Mega Fest‘. In a recent interview, the 56-year-old chatted about add Oprah Winfrey to his line-up, what viewers can expect from his new BET talk show and how he handles criticism. Check out a few excerpts below.

On what inspired him to include Oprah Winfrey in ‘Mega Fest’:


Then, we’re thrilled to have Oprah, who has agreed to bring her “Lifeclass” to MegaFest. She and I are going to tackle a problem that is eating the underbelly of so many communities, and that is fatherlessness. The stats are alarming with fatherlessness, it’s escalating everywhere, and it is the impetus for which we’re having problems in the penal institution, in the educational institution with teenage pregnancies and so forth and so on. To be able to declare my narrative from such a huge platform is a great opportunity, and I was glad that she would yield it to me so that we could have this discussion with a wider array of people and accomplish what I’m really trying to do for our community.

On what viewers can expect from his new BET Talk Show, ‘Mind, Body & Soul’:

I have interviewed, in terms of celebrities, everybody from LL Cool J to Marvin Sapp, so there is going to be some spiritual elements to it as well, and I’m excited about that. But to be able to share and to learn and to ask questions… I did a one-on-one interview with Steve Harvey. I did a town hall meeting on gun violence and murder in Chicago. It’s going to be a lot of different discussions. I think that the one thing that they can expect from me, it will be uplifting, it will be entertaining and it will be intelligent.

On how he handles criticism:

If the critic says something that challenges my approach, then I ingest, digest and appropriate it. If I sense that the critic is just being critical or cynical or narrow minded, I disregard it. I focus on what I’ve been called to do. I feel like Nehemiah, that as a leader when you’re doing a great work you can’t come down. But if you’ve been misunderstood and you can give clarity, then do so and move on. Some people use the issue to attack you rather than to attack the issue that bothers them. They choose to attack an individual rather than an idea. The difference to me between constructive and destructive criticism is those people that attack the individual at the expense of their idea rather than to talk to the individual like “you’re my brother and I love you, but what do you think about this idea?” Speaking the truth in love is a dying art. Because people can be just as vicious as they want to be on social media and feel safe to let their true selves out, you have to develop a thick skin to that. I’ve learned to do that, I’m very comfortable with that, it doesn’t bother me at all. Everybody has critics. The bigger your platform, the more critics you’re going to have. More means more. You can’t have more of this and not have more of that. You’re going to have more of everything if you get into the realm of more. 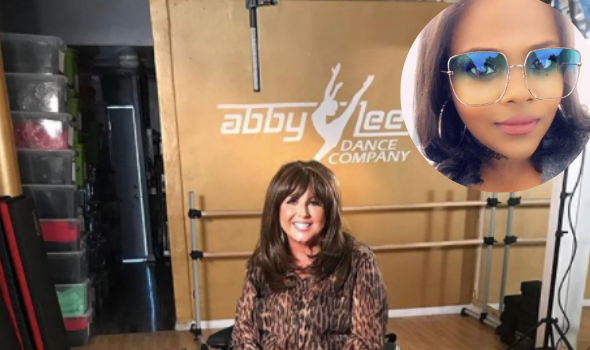