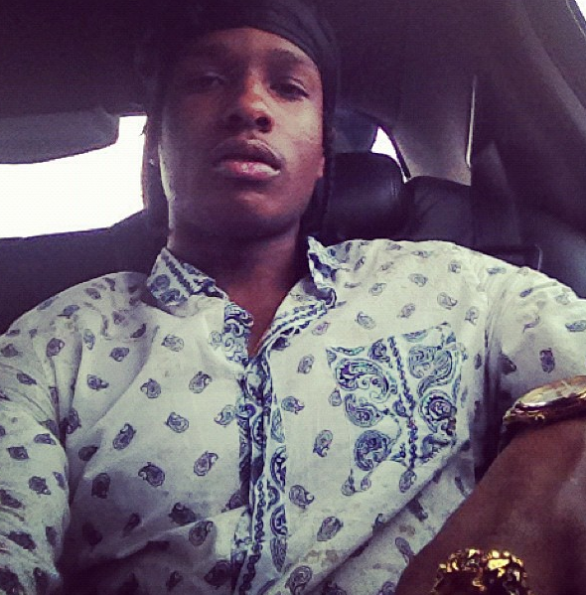 ASAP Rocky is in some trouble. The rapper (born Rakim Myers) has been charged with assaulting a female fan at Jay Z’s Made in American Festival in Philadelphia last week. According to reports, while performing the 24-year-old Harlem native was walking through the crowd, when fans began pulling and tearing at his shirt. Rocky turned around and open hand slapped the victim in the face. The woman (whose name has not been released) filed a complaint, where she claimed to have suffered whiplash from the incident. 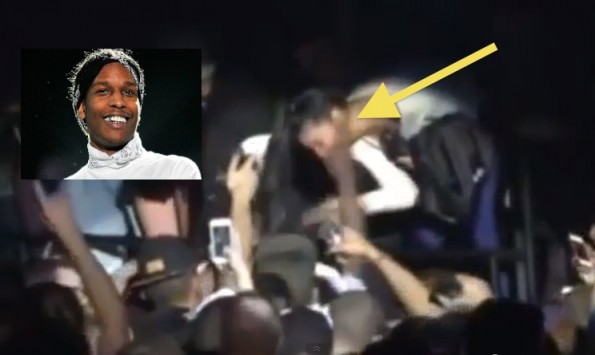 This isn’t the first time Rocky has made physical contact with a fan. Earlier this year (see photo above), the rapper was again making his way through a crowd while performing in Australia, when he allegedly slapped a female fan who was trying to get his attention. 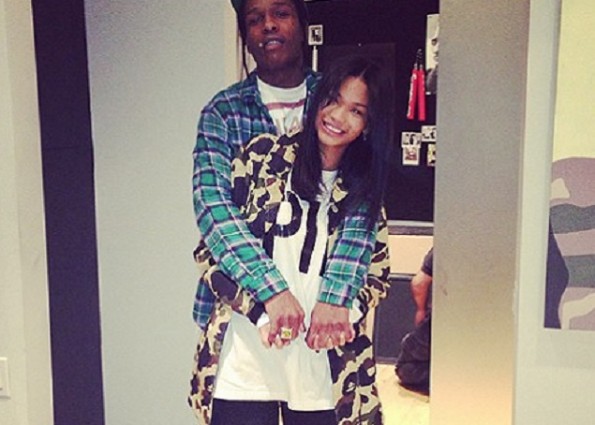 Last month, at the MTV Video Music Awards, girlfriend Chanel Iman intervened when he got into a dispute with security. In 2012, he was allegedly involved in two similar separate incidents. Rocky has yet to comment on the latest incident. 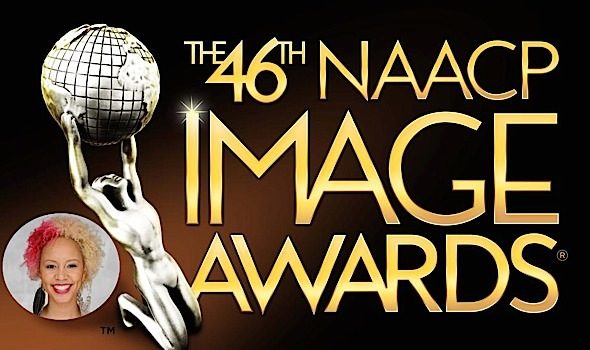 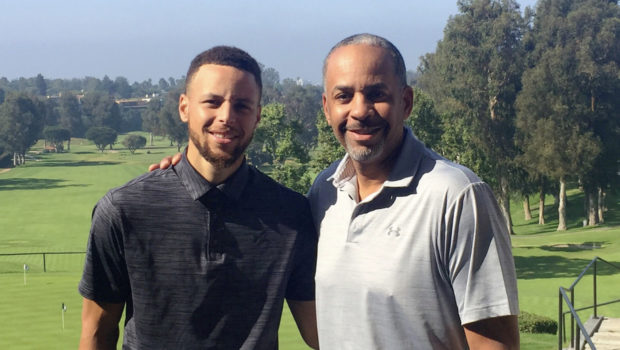