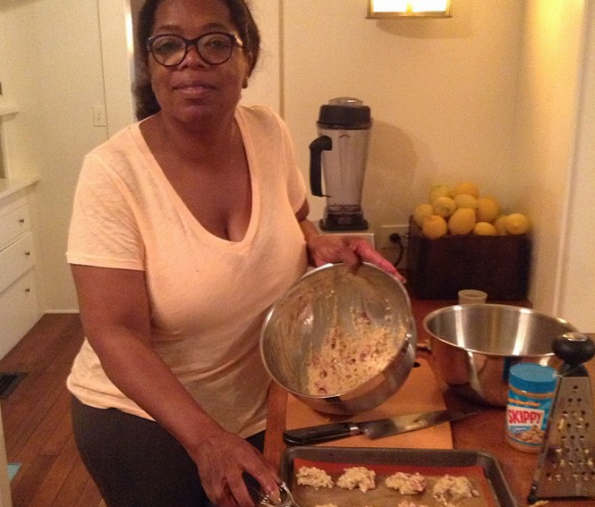 Even Oprah Winfrey needs a break. The busy 59-year-old media mogul admitted that she suffered from symptoms of a nervous breakdown earlier this year. In a interview with Access Hollywood, Winfrey explained that managing the then struggling OWN Network and filming ‘The Butler’ proved to be to much to handle. Ironically, during an interview with Jason Russell of KONY she realized her troubles stating:

I was sitting and listening to Jason Russell describe his symptoms…. Saying, ‘Um, this sounds pretty familiar to me.’” In the beginning, it was just sort of speeding and a kind of numbness and going from one thing to the next thing to the next thing. I will tell you when I realized that I thought, ‘All right, if I don’t calm down I’m gonna be in serious trouble.’ I was in the middle of doing voiceovers, you know? And I remember closing my eyes in between each page because looking at the page and the words at the same time was too much stimulation for my brain.

I mean, I wasn’t ready to go run naked in the streets. Let’s make that very clear, but I had reached a point where I just couldn’t take in anymore stimulation. 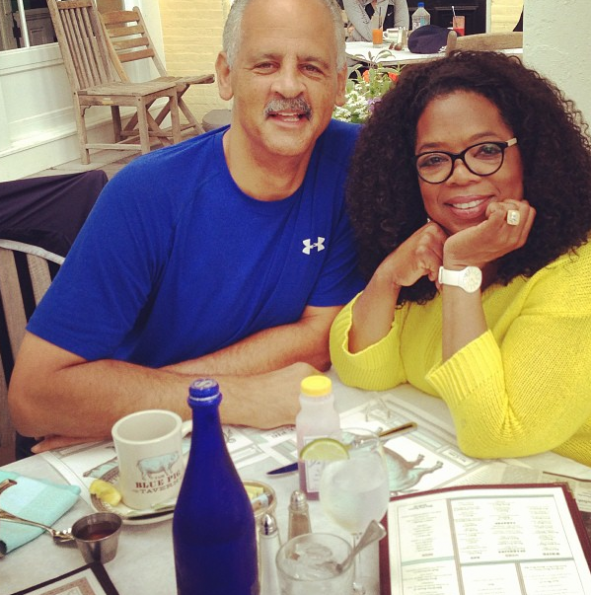 Oprah also spoke very candidly about the status of her relationship with longtime beau Stedman Graham, explaining she is okay with not getting married and being a wife:

That’s really OK with me. That’s really OK because Stedman would tell you this, Shaun, if you ever interviewed him, he would tell you that had we married, we would not be together today. He’s a traditional man, and this is a very un-traditional relationship, and I think it’s acceptable as a relationship, but if I had the title ‘wife’… I think that there would be other expectations for what a wife is and what a wife does. 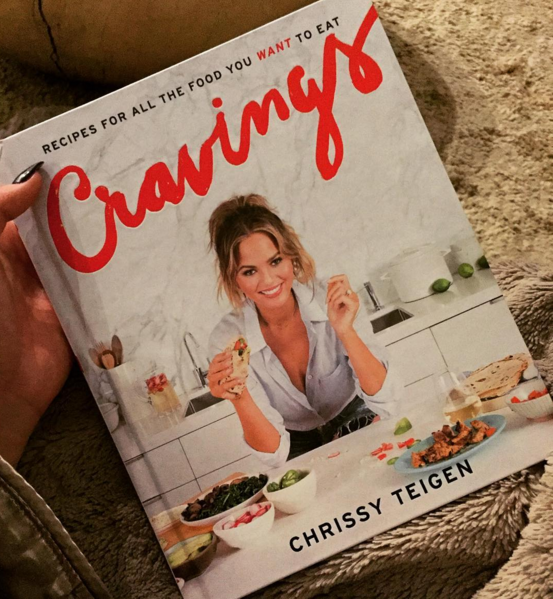 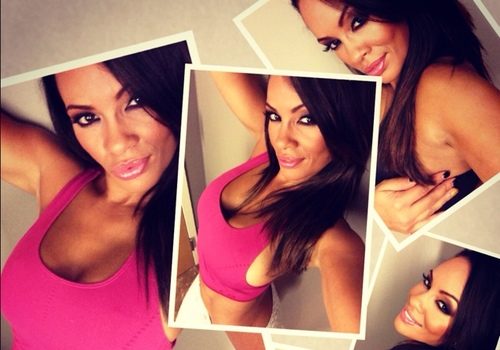 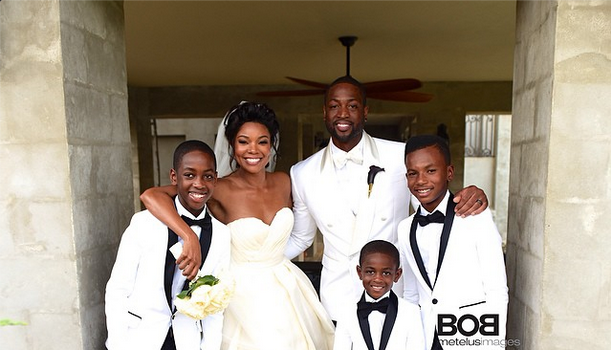