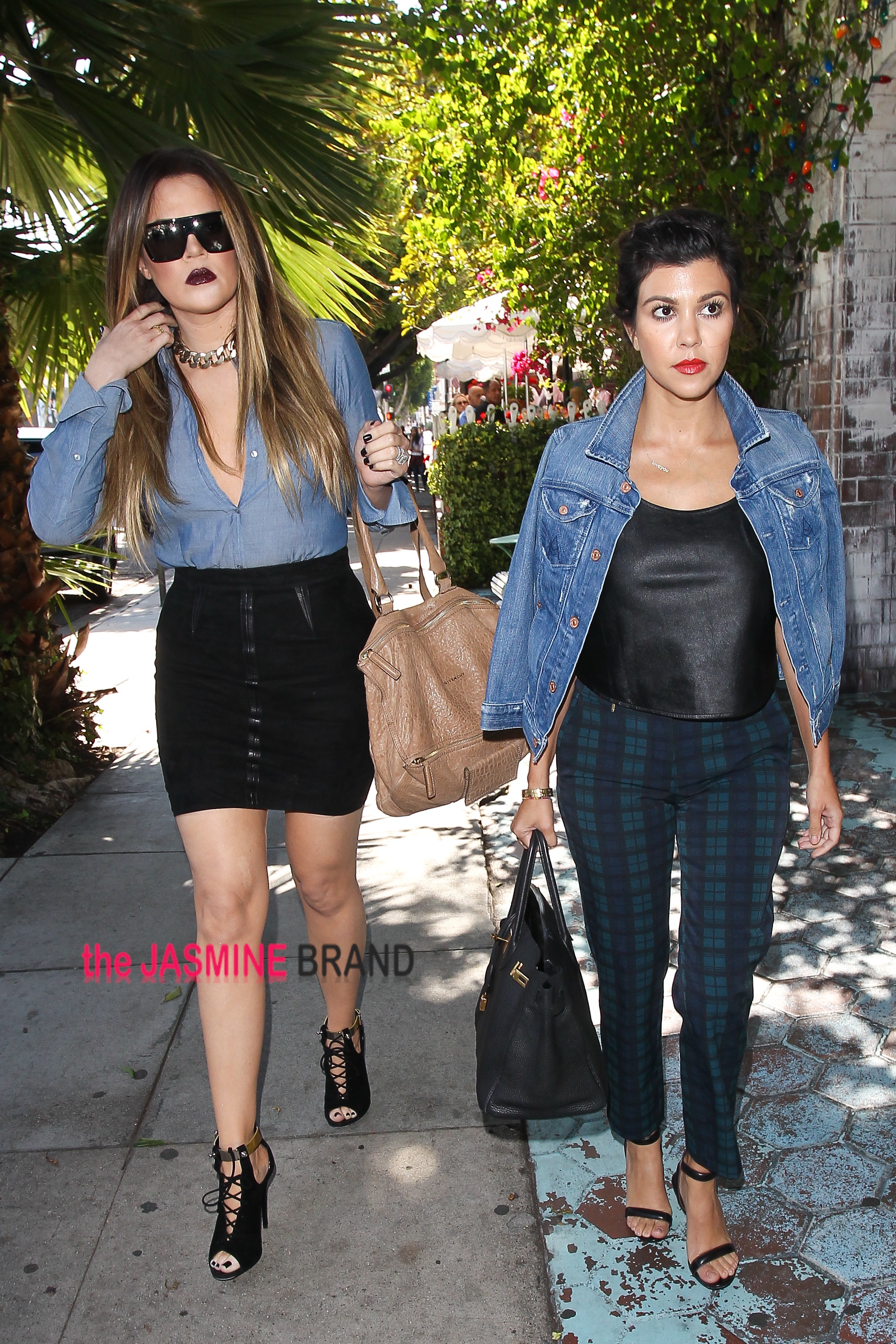 The Kardashian sisters (Khloe and Kourtney) opt for bright red and dark black lips as they to Chanel in Beverly Hills. 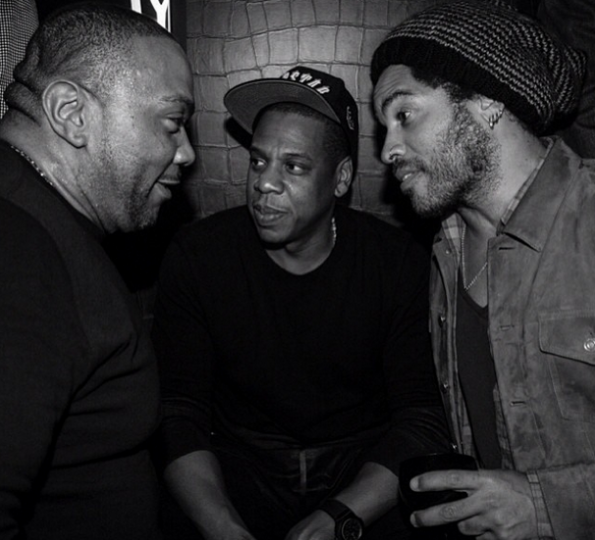 This is what 3 a.m. looks like. Timbaland (who’s wife filed for divorce this week), Jay-Z and Lenny Kravitz spend some quality time in Paris after Mr. Carter’s show at Bercy arena. 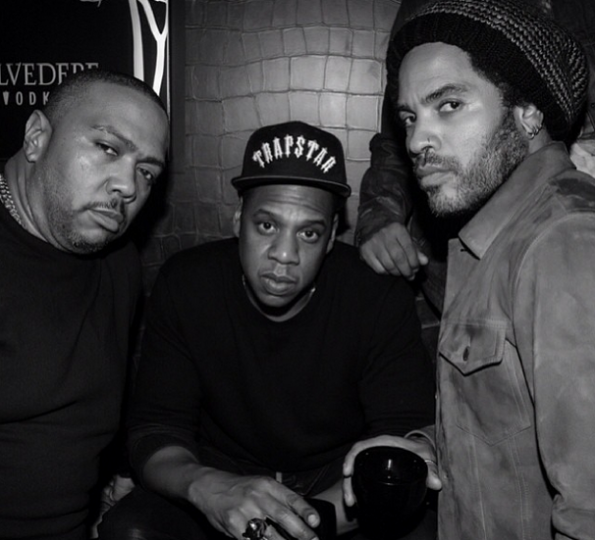 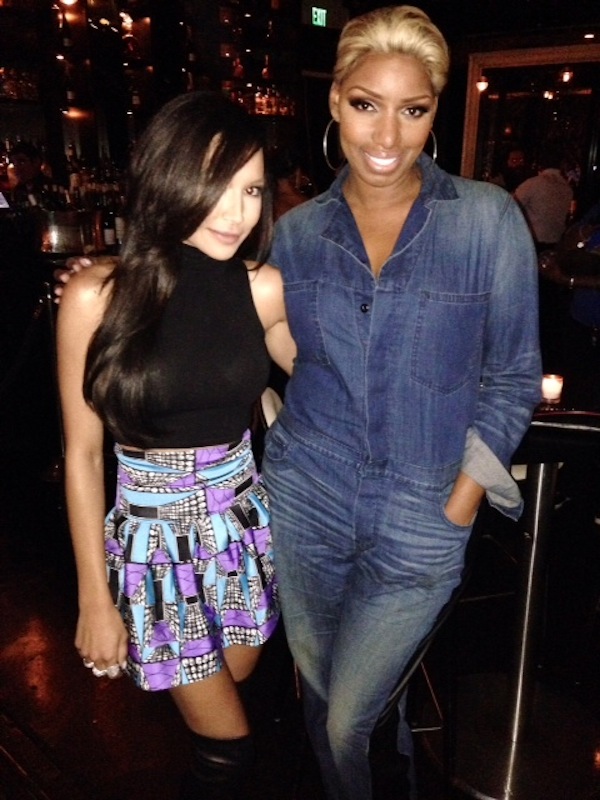 NeNe Leakes caught up with the newly engaged Naya Rivera in LA this week. 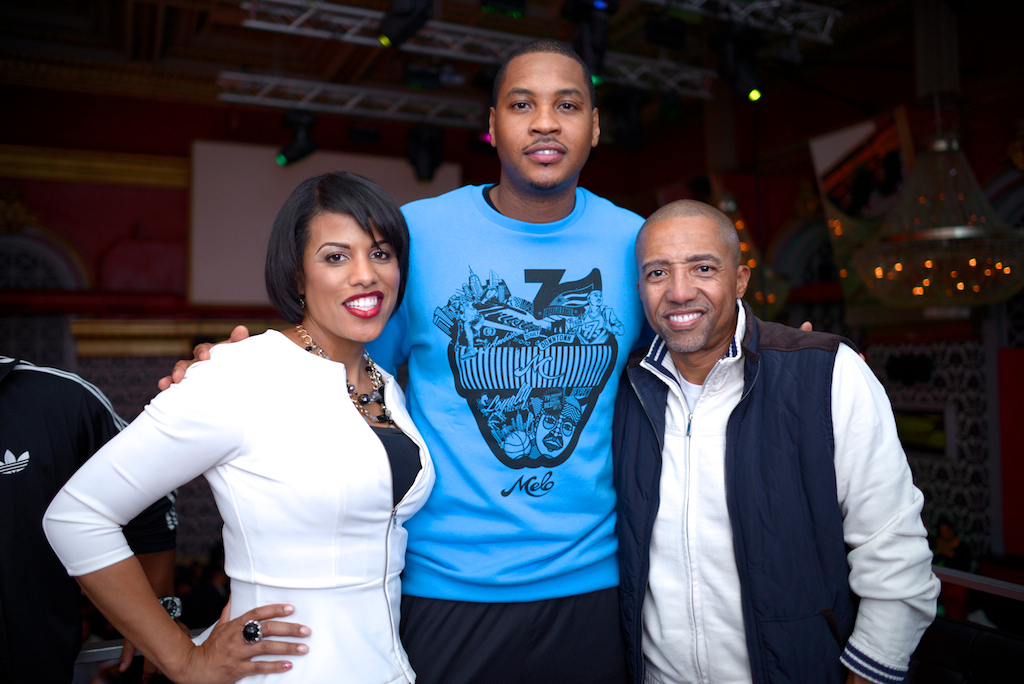 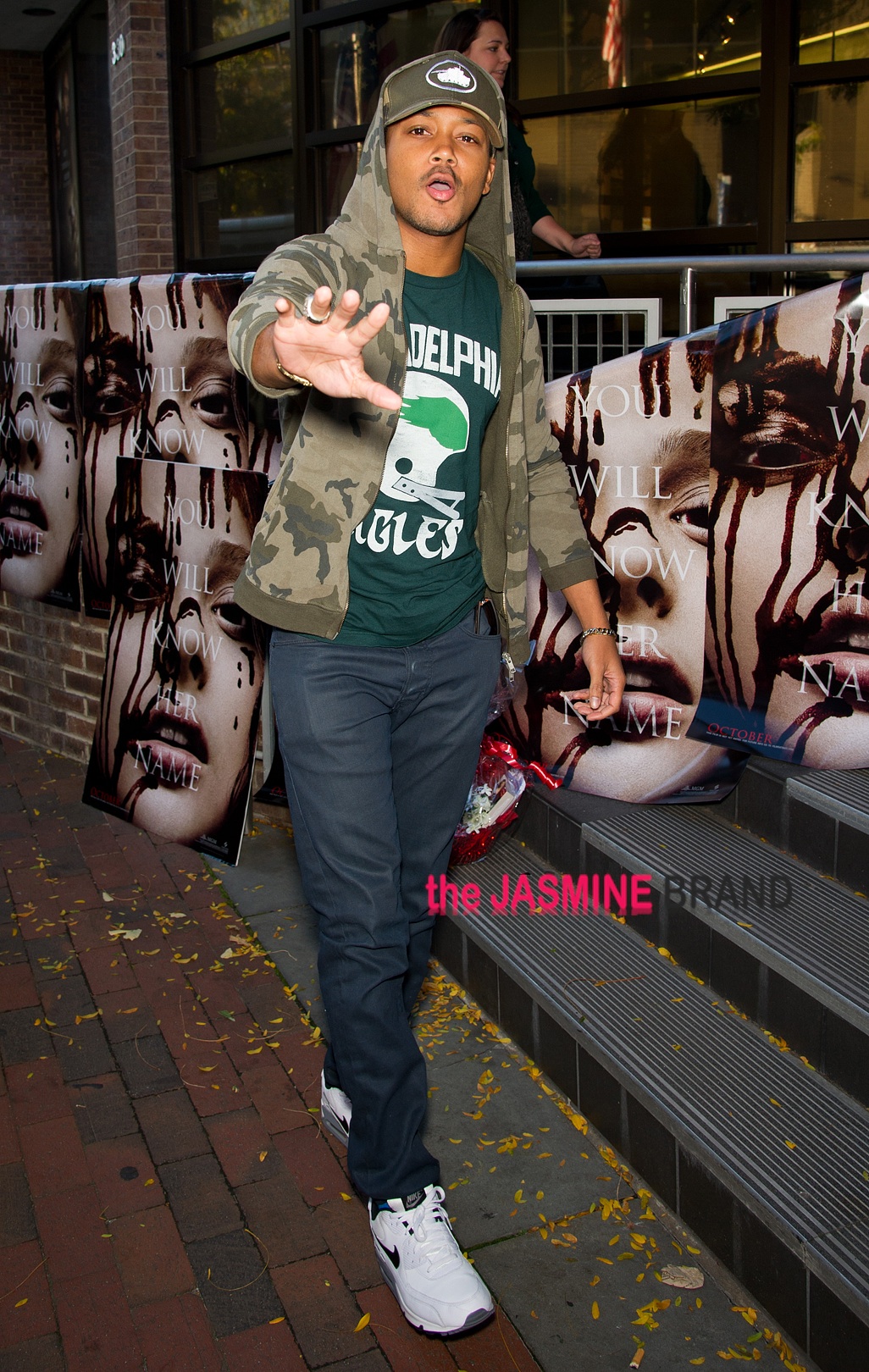 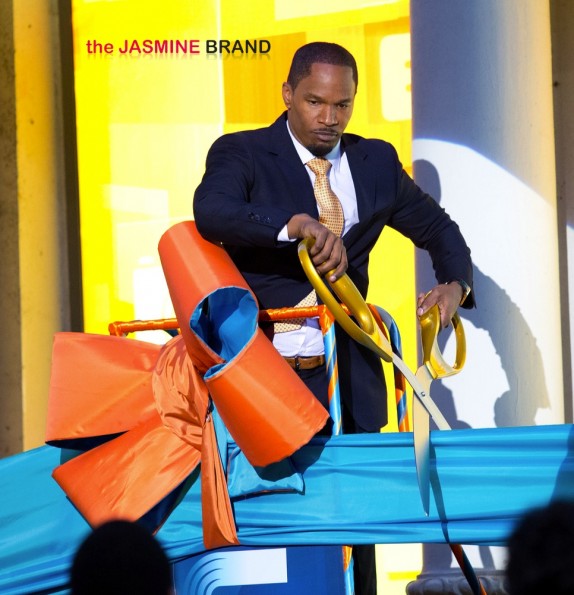 Actor Jamie Foxx was caught on set of the new film, ‘Annie’. 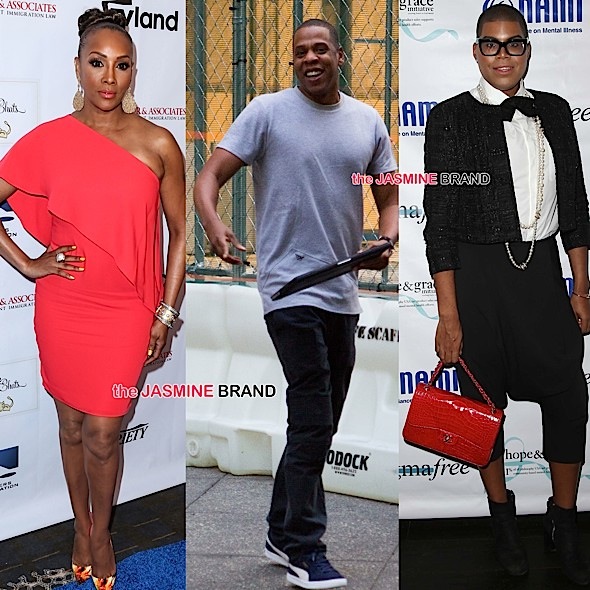 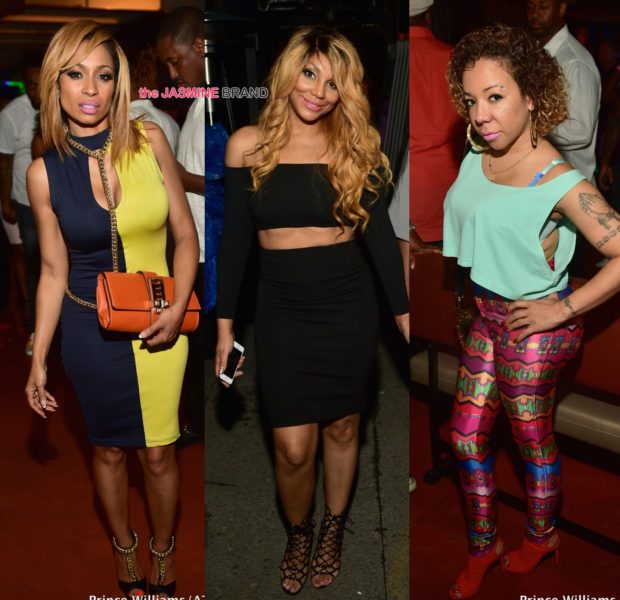 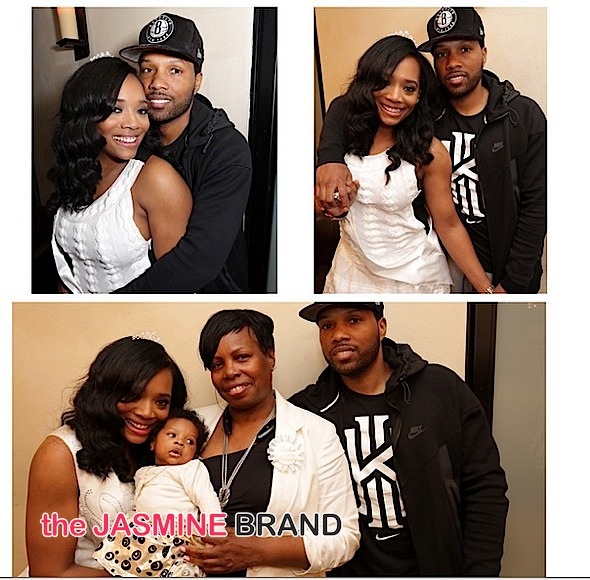 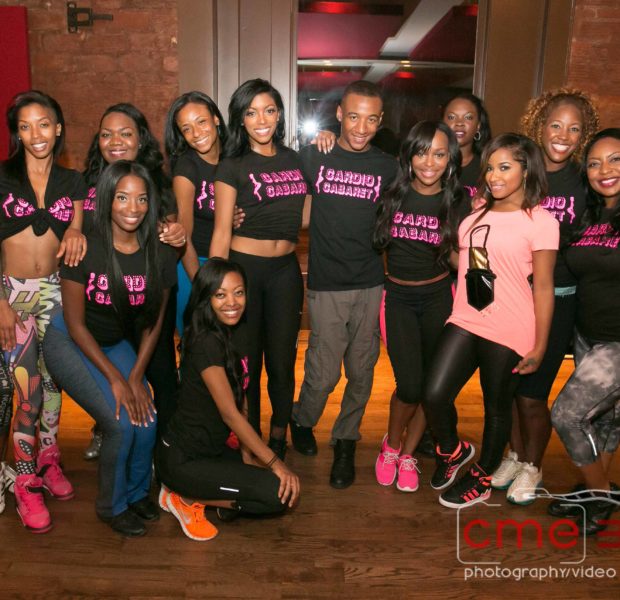 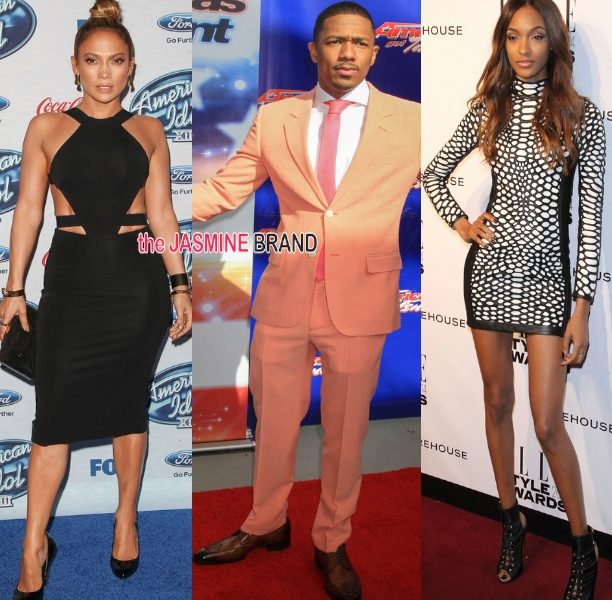 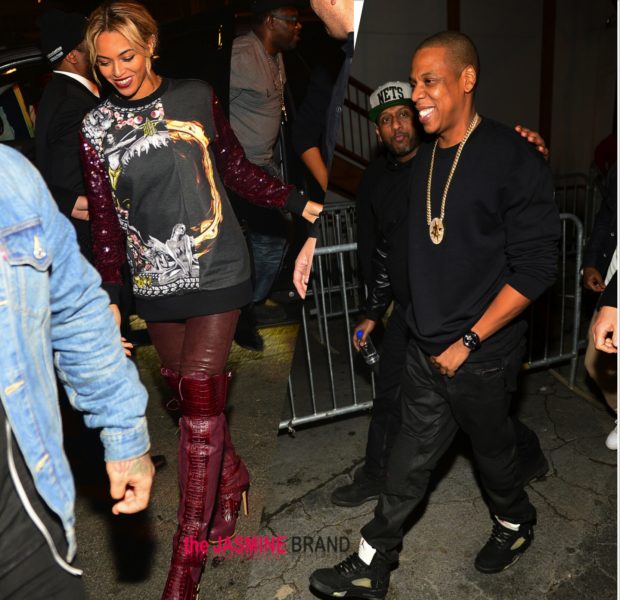 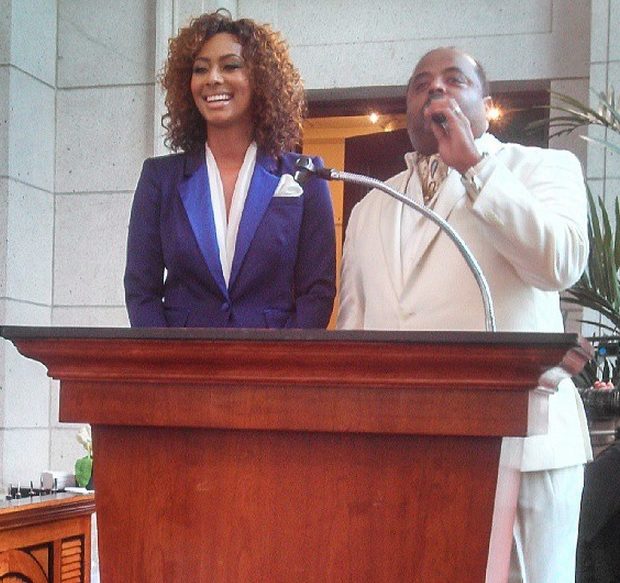 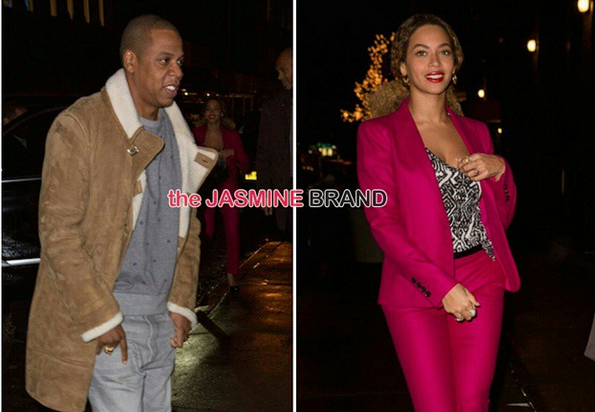