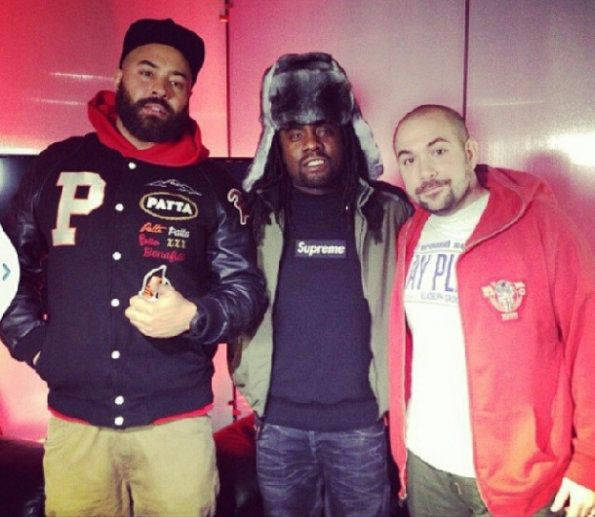 Chances are, by now you’ve heard about rapper Wale’s Complex rant. After he was omitted from the online brand’s year end list, he lost his cool and used one of the online mag editors as his target practice. Once he dropped some angry gems and threats to the magazine, they released his phone call, sparking conversation in regards to whether the rapper was right or wrong. It’s been a few days since the incident and cooler heads have prevailed. He admitted that this was more of the straw that broke the camel’s back, “you’re just coming off a monumental Grammy snub, Spin and all these other people they not appreciated what you and your fans stand for.” However he does feel like his beef with the brand is a little bit deeper than they want to admit, “I’ve got about 5 or 6 phone calls from other rappers like ‘this publication don’t rock with you'”. On Monday, he stopped by the Hot 97 Morning Show to talk to Ebro and Rosenberg about why he ultimately blacked out on the publication. Check out a few excerpts.

On his Complex Blow Up:

That’s rage, to be honest if he was in front of me at that time I would have went at him. Like I said, I’m not perfect man, nobody perfect. Everybody tell you what they would do or could’ve done if they were me but you don’t know what you would’ve done in that situation. You’re just coming off a monumental Grammy snub, Spin and all these other people; they not appreciated what you and your fans stand for. I work hard and I’m around a lot of these artist that they are promoting. They don’t care about the game as much as I do. I’m not for the money, I love to do this for my fans…If there’s certain scales that you’re judging people on let that be consist. If it’s club records or record sales let that be the thing.

Whether he believes Complex’s snub was personal:

Absolutely, I think it’s personal. I don’t want to even shed too much light to that publication but there’s a lineage of things that I’ve seen in the past couple of years and there’s been flags. I talked to my publicist about it, and she’s said, ‘It is something, I don’t know what it is Wale, but it is something.’ 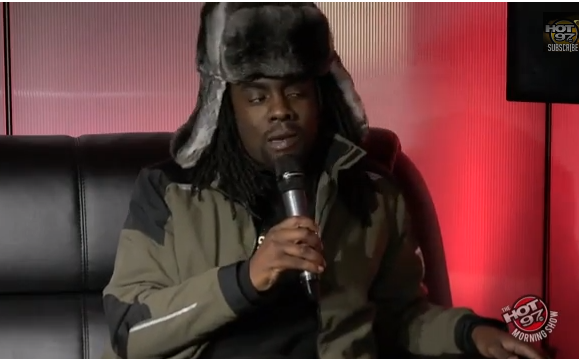 On him being responsible for people’s negative perception about him (of stage):

On rubbing people the wrong way:

It was different though. I’m coming from a city were we didn’t have nobody. When you come to NY, I imagine you see a Fab[olous] in public and you might see people. There was none of that, I act like all the go-go band dudes, when you see them, I can’t just walk up to Big G in the streets like “Yo”, he’s going to be like “Oh?” That’s what my mentality was. Then I come here and I’d have a friend with me that I grew up with and we’d be just like talking and whispering to each other and when somebody would come up to me and I’d be like ‘What?’.

What He Thinks Stirs Complex and His Beef:

I believe me and [Kid] Kudi’s fall-out had a lot to do with their lack of support.

On His Beef With Kid Cudi:

No, me and Kid Cudi we had a fall out. Me and Cudi were real cool when I used to live in Soho. We did a lot of stuff together. We performed together when we were nobodies for the Michael Jordan classic game. I remember when he was like, ‘I don’t even wear Jordans all I wear BAPES’. We bonded from there on and then he had some issues. 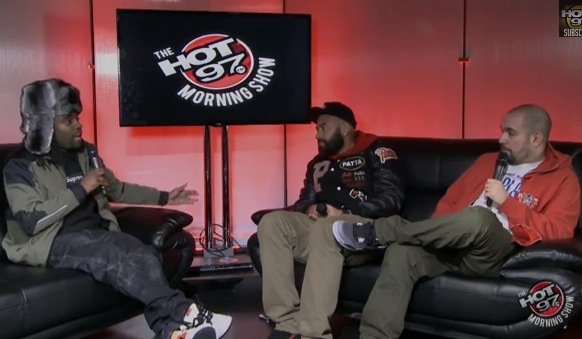 On why he cares so much, about not making the Complex list:

I care because I have a very selfless approach to this music thing. I want to do this for the people for real. Not on some, well maybe on some civil rights stuff, I want to be somebody that they look at like ‘he’s intellectual, he’s fly, and he be spitting, and he’s creative’; I want to represent that. Some of it is my fault, I do have a temper. I’ve had a temper since I was in a detention center, I’m making strides at getting better but I do have a temper. And sometimes I think a lot of people know that and they troll.

On how not making the list, almost affect him on a personal (self esteem) level:

It made me really feel for a couple of seconds that I wasn’t worth anything or what these other people were worth that they mentioned. That’s sad and that’s a major disservice to my fans. Whether it’s 10 people, a million people, or 20 people, I have some people who are all the way believing in me. And for me to start questioning my skills and my talent, it was like “dang 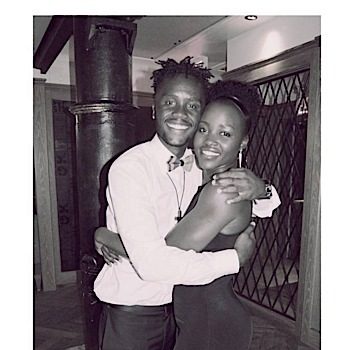