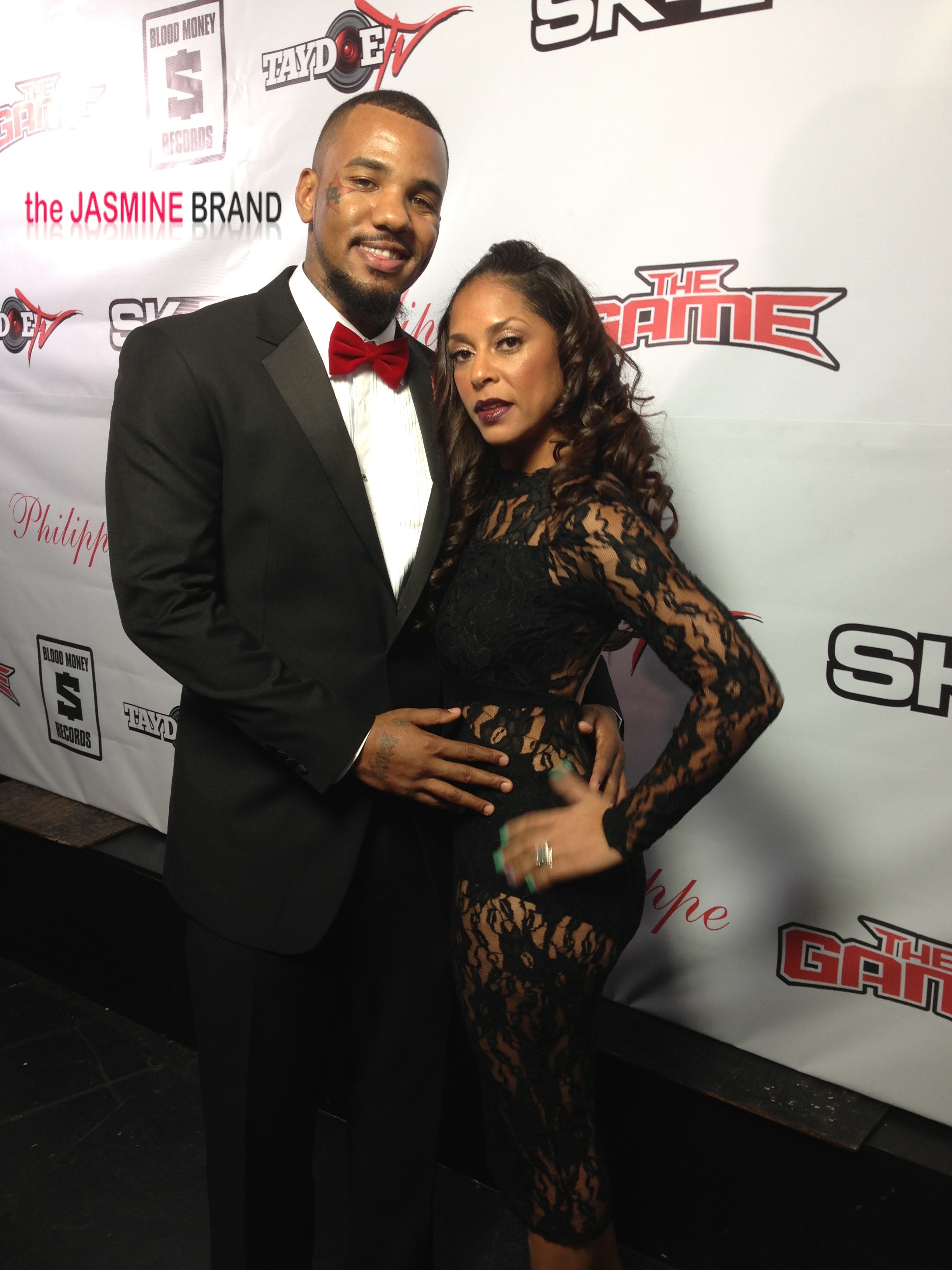 Its becoming more and more evident that rapper The Game will be joining the new VH1 spin-off, Love & Hip Hop LA. Recently, the rapper hinted that he’d be joining the show, after he posted a few photos meeting with executive producer Mona Scott-Young.

Some where puzzled as to why he’d join the franchise since he and his fiancée Tiffney Cambridge have their own VH1 show, Marrying the Game.

To date, there’s been no official confirmation from the network or Game about his involvement in the show, but it seems highly unlikely that Tiffney will be joining the cast. Mara the Socialite reports that she spoke with Tiffney’s publicist who commented

I cannot confirm this [Game’s LHHLAinvolvement] as this is not something that Tiffney is involved in. There is no confirmation of any shows involving my client at this time.

Sources have confirmed with theJasmineBRAND.com that while Tiffney isn’t in the cast, the show has began filming. In fact, one of it’s cast members, radio personality Yesi Ortiz was caught filming her birthday party earlier this month. 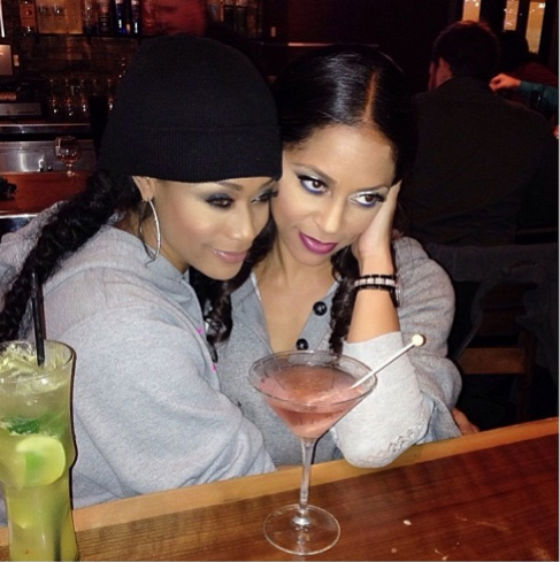 In similar Game news, there also seems to be some tension between Game and one of Tiffney’s girlfriends, Tami Roman of Basketball Wives. Allegedly, Game has been saying some not so nice things about Tami, writing on her Instagram page

I hope you and that d*ke b*tch blue burn in hell for ruining my family!!!!! Ya’ll f*cking with the wrong n*gga!!!

We’re unsure where this alleged beef stems from, but Tiffney’s publicist didn’t have much to say about the rappers issues with Tami, responding

At this time I have no comment. Tiffney is really trying to continue on her positive endeavors and not feed into negativity and rumors. 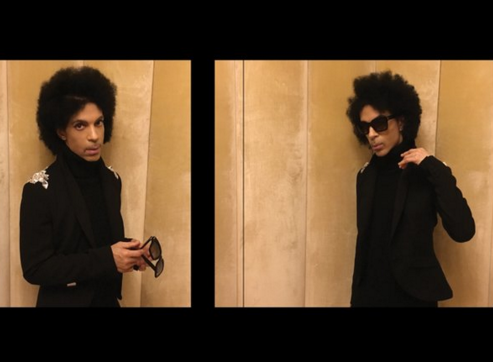 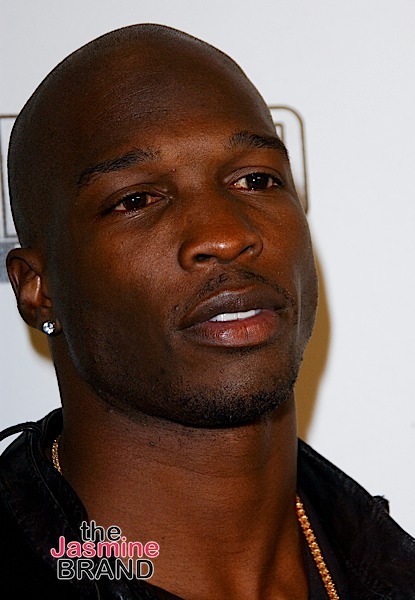 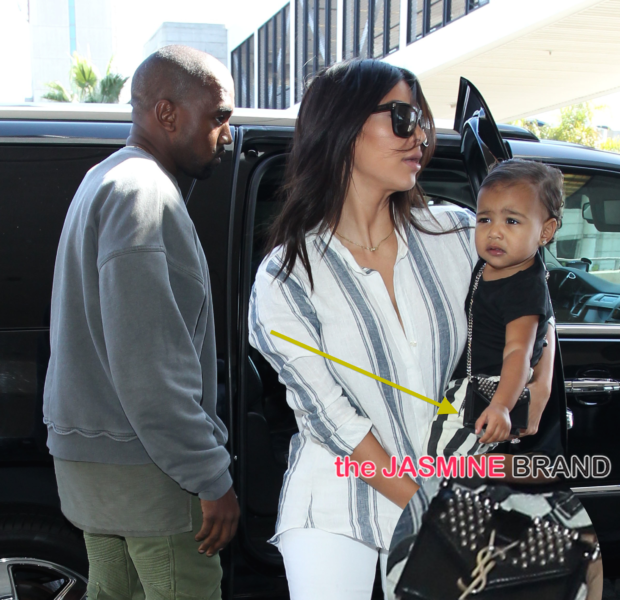 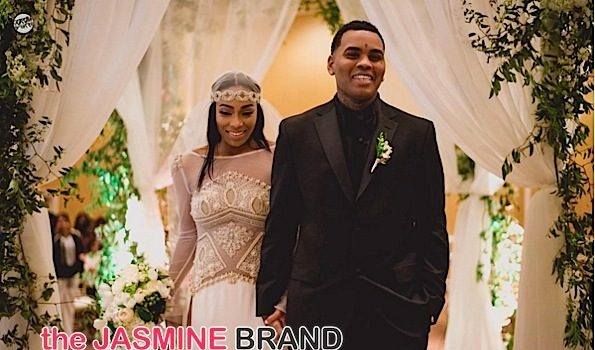