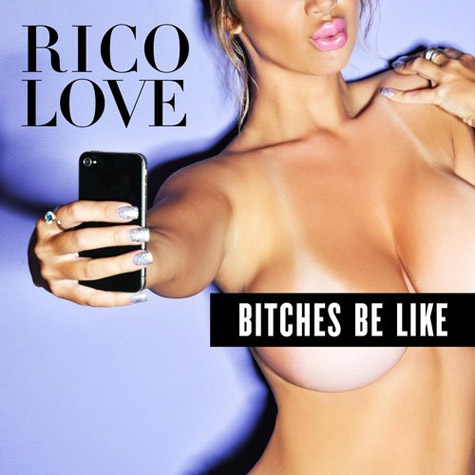 Songwriter and producer Rico Love (real name Richard Preston Butler, Jr.) tells it like he see’s it on his new single “B*tches Be Like,” co-produced by Danja. On the mid-tempo track, the Division1 hit maker takes a tad bit of aim, calling out out the gold diggers, phonies, and the heauxs  with one verse being quite brutal. He rhymes:

You ain’t from D.C. / But you had the Million Man March up inside of you… who chase after a rich husband in the club and document their phony lifestyle on Instagram….No talent, but she know Jimmy Fallon / No house, no car, but she be stylin’. 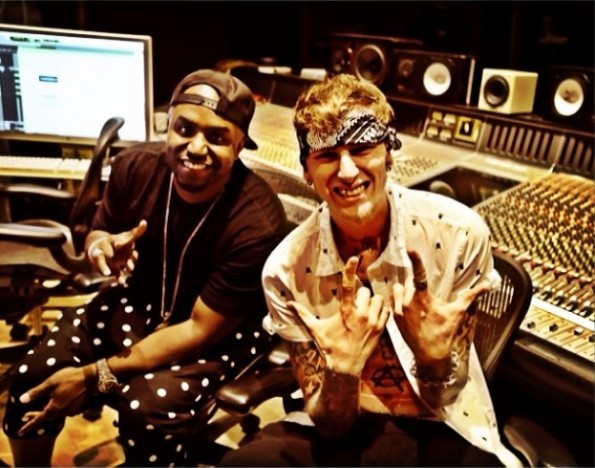 The 31 year-old has explained that the track is aimed at women (duh!).

I’m getting dope feedback from this song & mostly from women. Glad they appreciate the message #BitchesBeLikehttps://t.co/98hh4fUUeY#TTLO

When asked by Singers Room on his writing methods he shares:

You gotta really find a way to speak to people in the most direct and simple form and a lot of times, people try to come up with these weird, crazy concepts, and they lose.

Outside of his latest track, Rico recently shot a video for the remix to “They Don’t Know” with Ludacris, Trey Songz, Tiara Thomas, T.I., and Emjay which will debut any day now.  He is currently working on his full-length debut Turn the LightsOn that is due later this year. 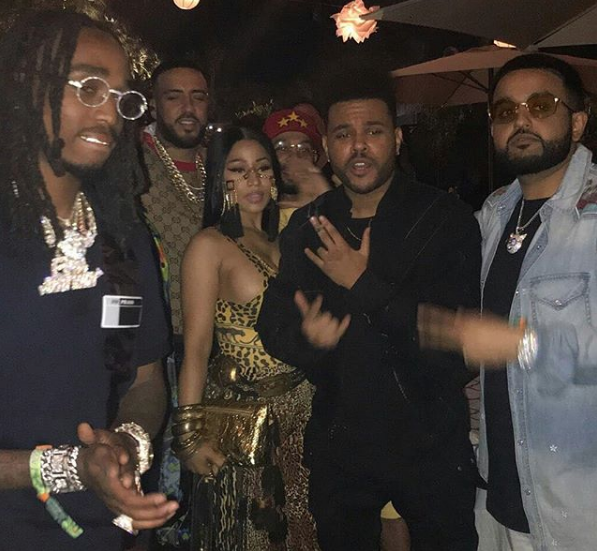 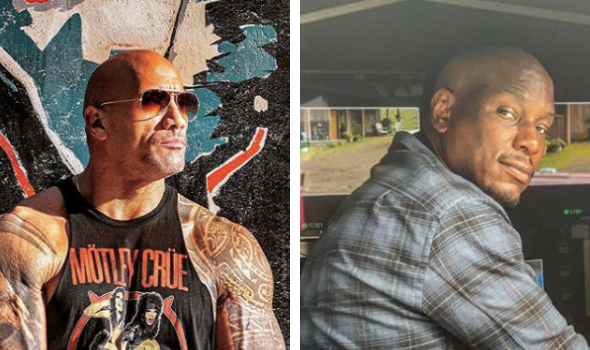 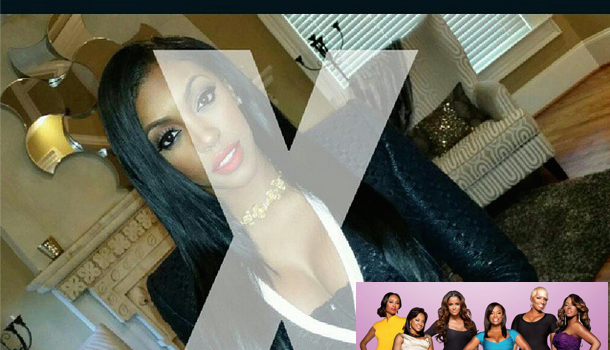