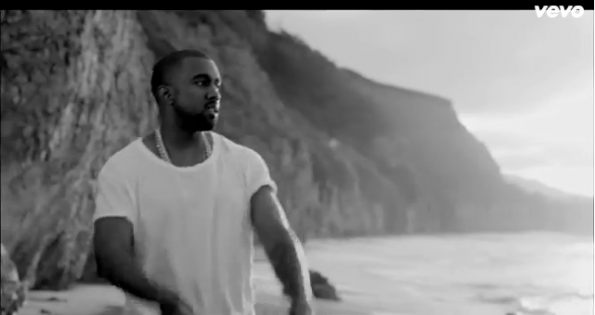 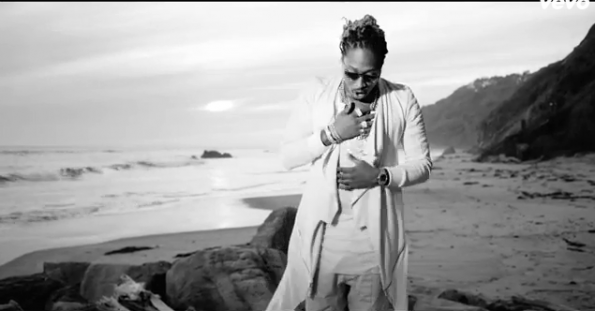 In preparation for his new album, Honest, Future has released the video for his ‘I Won’ single, featuring Kanye West. The Hype Williams directed visuals feature both Future and Ye rhyming on a beach, with shots of model-type beauties basking in the water and sand. 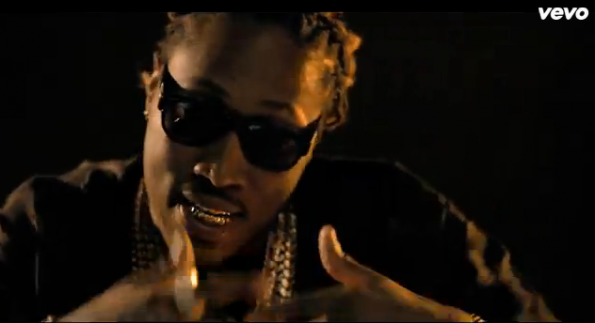 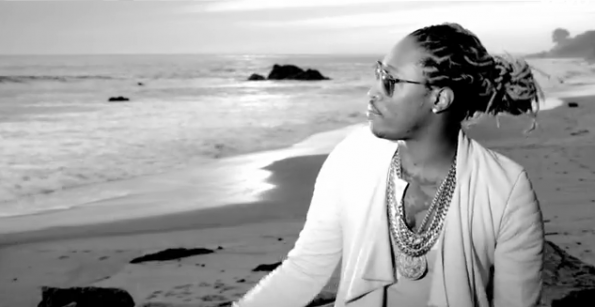 Both artists respectively sing and rhyme about how they view their better halfs (Ciara and Kim Kardashian) like a ‘trophy’. Ye rhymes :

You the number one trophy wife
So it’s only right to live the trophy life
You grew up on J. Lo, Timberlands by Manolo now
Till one day I put an angel in your ultra sound
I wanna dip that ass in gold, I wanna dip that ass in gold
I made it over NBA, NFL players
So every time I score it’s like the Super Bowl
Baby, we should hit the south of France
So you could run around without them pants
I put that glacier on your little hand
Now that’s the only thing without a tan
My trophy on that Bound bike, I gave you only pipe
If people don’t hate then it won’t be right
You could look at Kylie, Kendall, Kourtney and Khloe

All your Mama ever made was trophies, right? 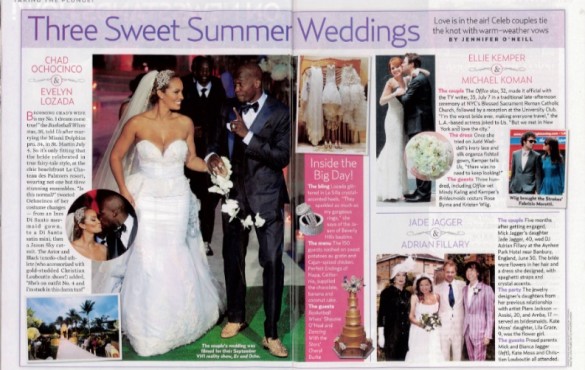 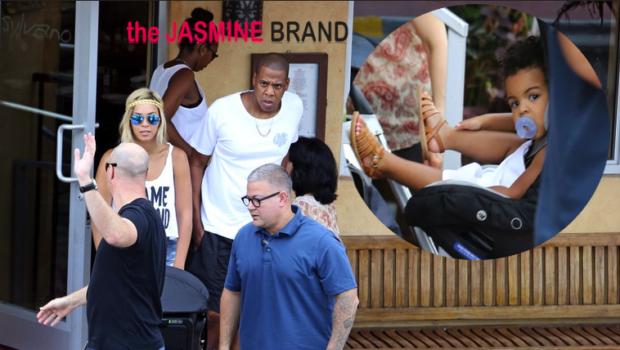