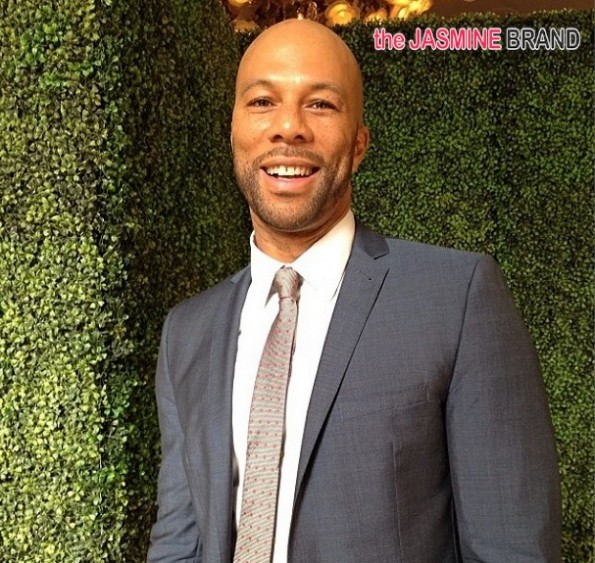 NOBODY’S SMILING marks a creative reunion between Common and his long-time friend and collaborator No I.D., EVP / Co-Head of A&R, Def Jam Recordings, who came of age in the ’90s as producer of Common’s first three albums (on then-indie Relativity). 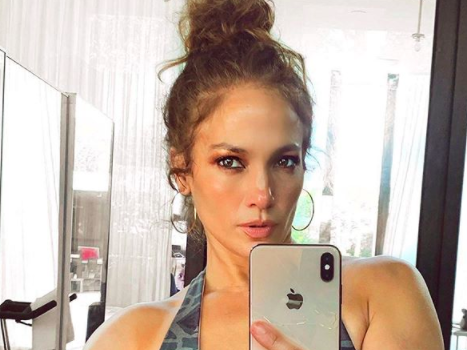