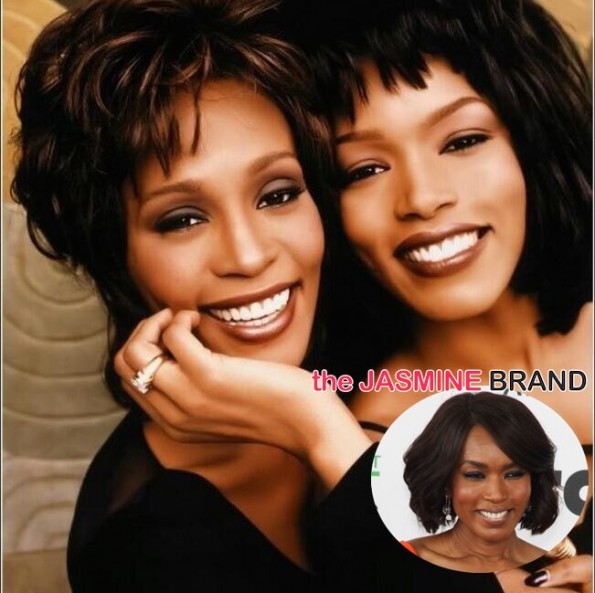 Since it’s announcement, there has been a constant buzz about the Lifetime film about the late Whitney Houston. With Angela Bassett making her directorial debut, the pressure is on for her and those involved with the project. In an interview with Entertainment Weekly, Basett addresses why she didn’t cast Bobbi Kristina (in the role as her mother), casting Yaya DaCosta and just how much of Whitney’s story she plans to tell. She also shares whether or not Whitney’s family will be involved. Check out a few excerpts. 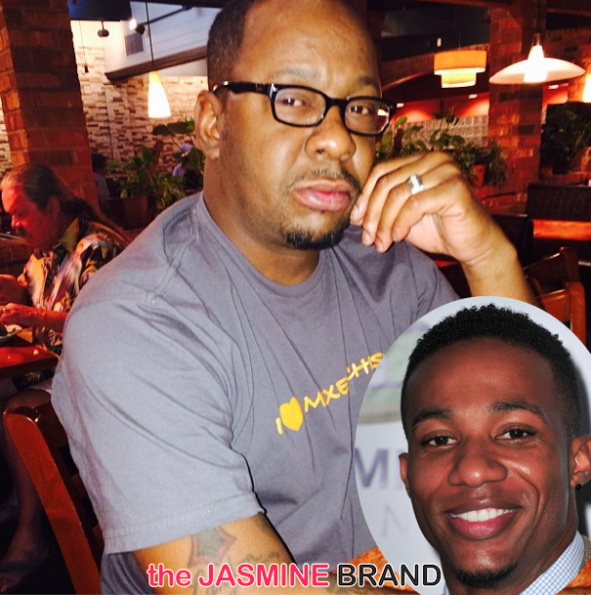 Entertainment Weekly: Is Bobby involved in the film? Has he given it his okay?

No. Bobby is not involved in the film. Of course, we’re very sensitive to whatever the relationships might be or what we have heard or what we perceive his relationship between her family and him. So we’re trying to be respectful.

Entertainment Weekly: Have you been able to collaborate or work with the family at all with regards to the film? 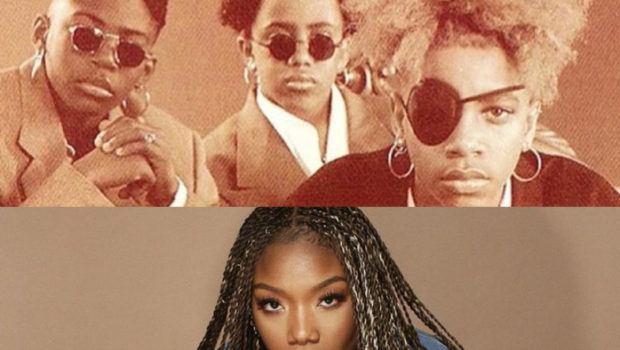