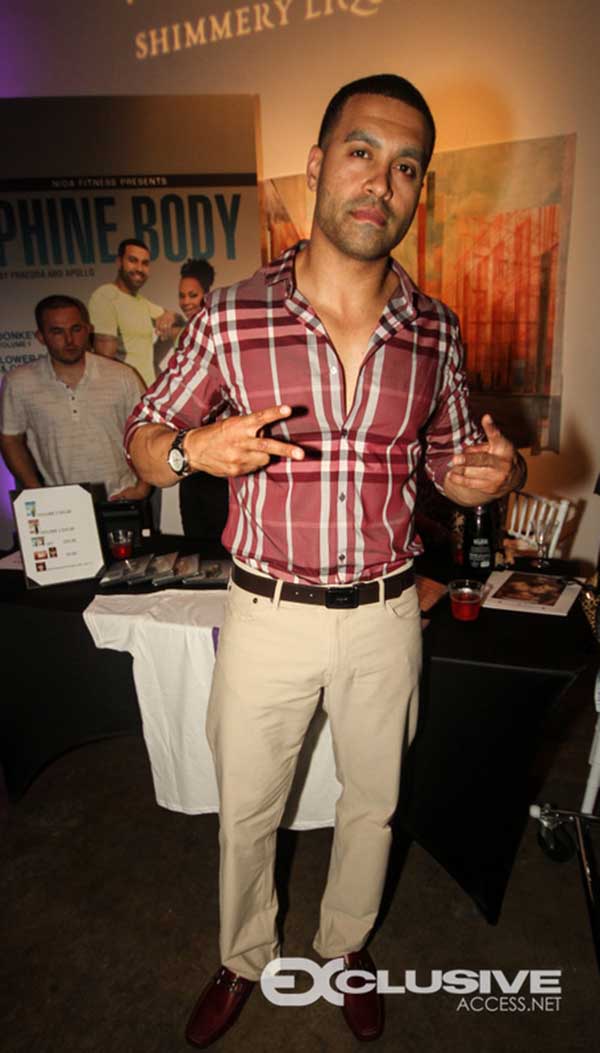 theJasmineBRAND.com has learned exclusively that reality star Apollo Nida is asking a federal court judge to be what he considers fair and not take his entire criminal past into account when he gets sentenced next week.

The Real Housewives of Atlanta co-star has filed documents in his federal criminal case, where he is soon to be sentenced for his role in a massive money fraud scheme, in which he asks the court to not take his past crimes and convictions into consideration. 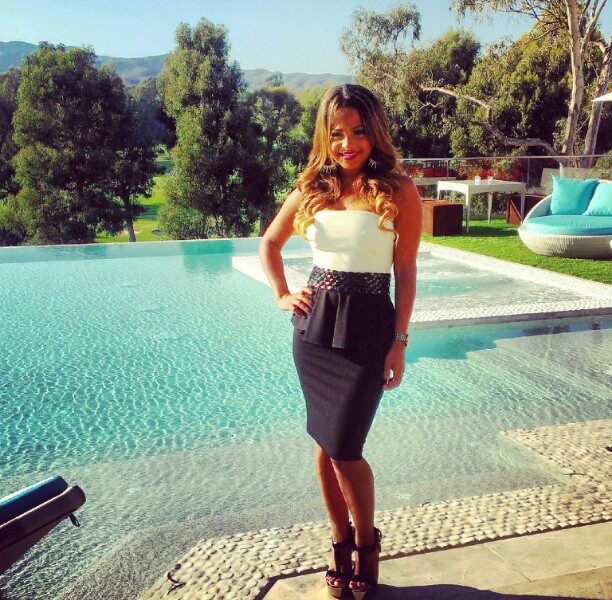 Drake Says Kanye Conned Him Into Giving Up Release Date & Revealing He Had A Secret Son, Admits Wanting To Punch Pusha T In His F*cking Face
Exclusive
Post Slider 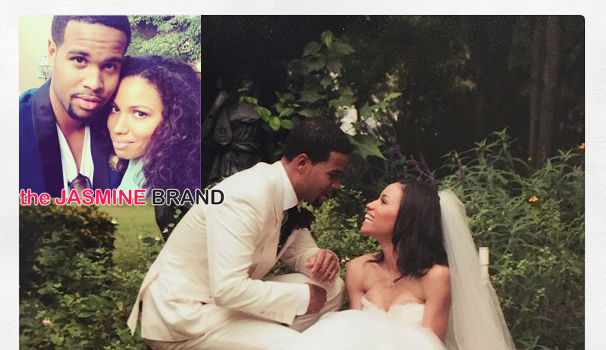 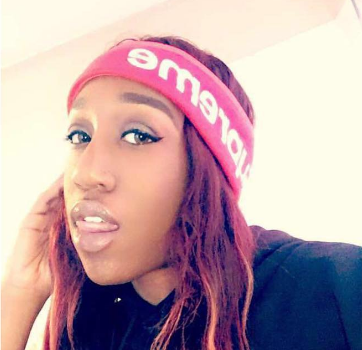