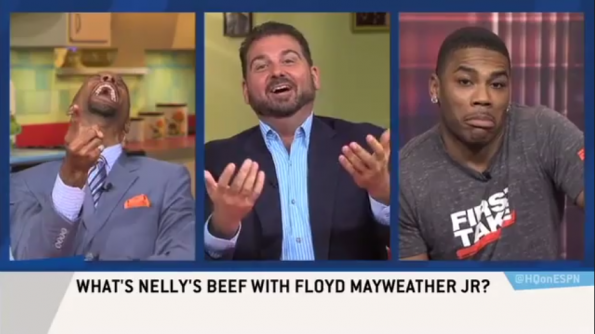 The beef between rapper Nelly (real name Cornell Iral Haynes, Jr.) and professional boxer Floyd Mayweather, Jr. isn’t going to end any time soon. As you know, over the past few months, Floyd and Nelly have had public spats (that have played out on social media and interviews) over Shantel Jackson, Floyd’s ex-fiancee and Nelly’s current girlfriend. 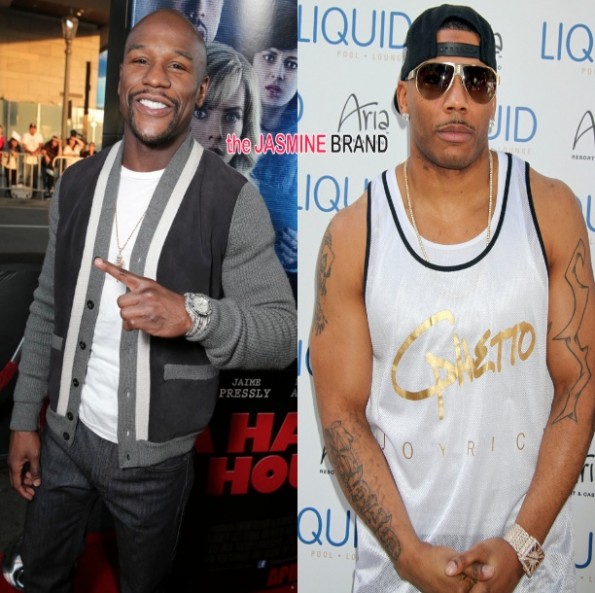 This week, the Country Grammar artist appeared on Highly Questionable, a daily sports talk television program that airs on ESPN2. When asked about his beef with Mayweather, Nelly took one low-key jab at him, pointing out the fact that the boxer had never graduated high school. 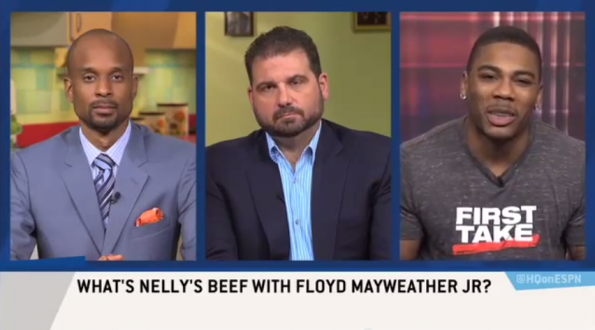 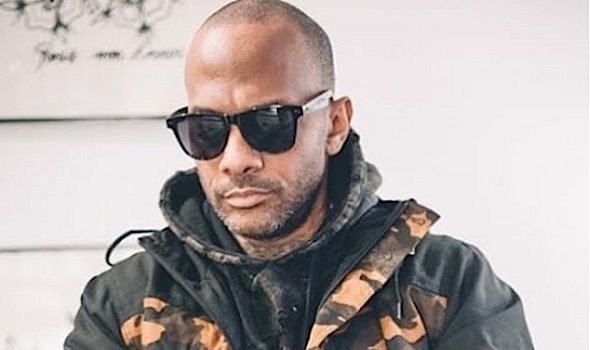 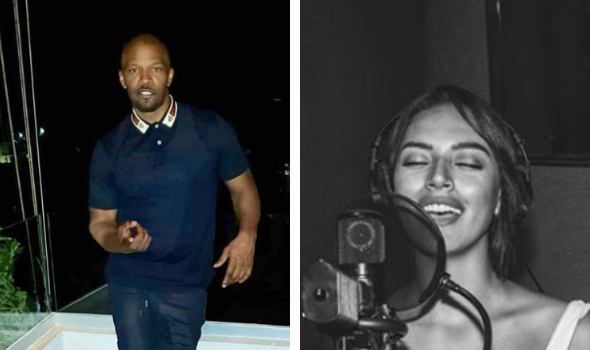 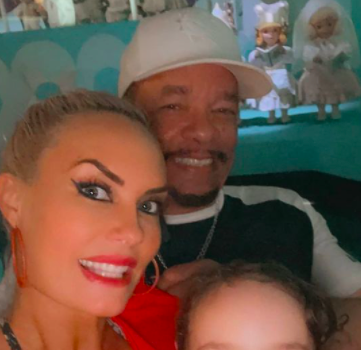