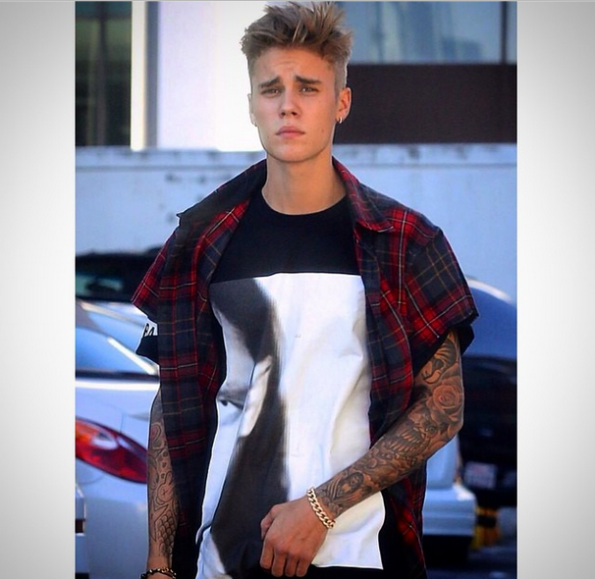 Unfortunately, Justin Bieber has found himself in trouble with the law again. On Monday (August 25th), the 20-year-old singer was involved in an unfortunate incident at Dave & Buster’s in Hollywood. 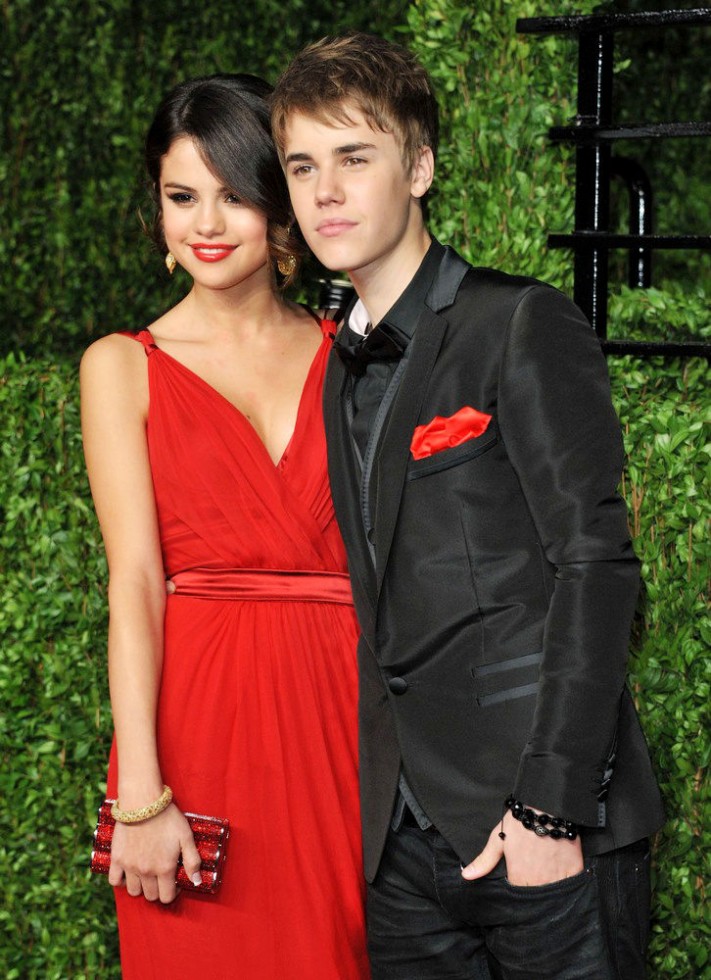 According to TMZ, he and his on-again-off-again girlfriend Selena Gomez were at a Dave & Buster’s when a fan started taking pictures and videos of the couple. Reportedly, that’s when Bieber allegedly lunged at the person, to retrieve the phone or prevent them from taking/recording. According to the site,  in an attempt to grab his phone, but Bieber’s security got in the way before he could make any physical contact. Police were called, but Bieber left before they arrived.

Reportedly, the fan wants to press charges, and Bieber is being investigated for attempted battery, attempted theft and attempted robbery. 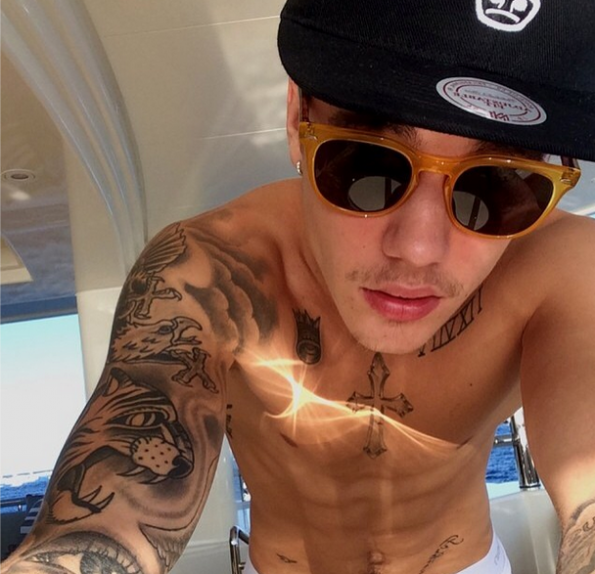 And if that’s not enough drama for Bieber for the month, he was involved in light weight accident in West Hollywood. Reportedly, he was rear ended while driving, when he noticed a photog following him in a Prius.

According to TMZ, Bieber slammed on his brakes and the photog crashed into him. Afterward, Bieber tweeted: 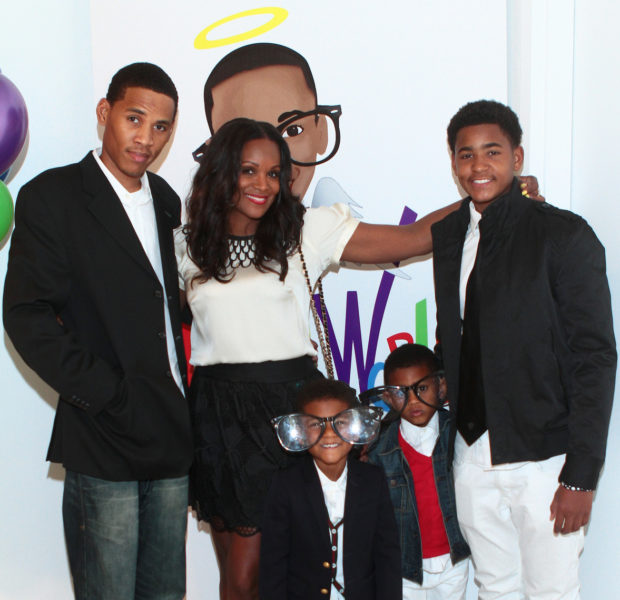 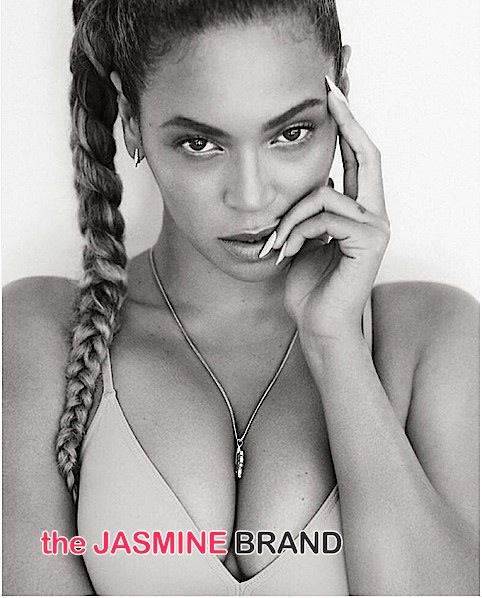 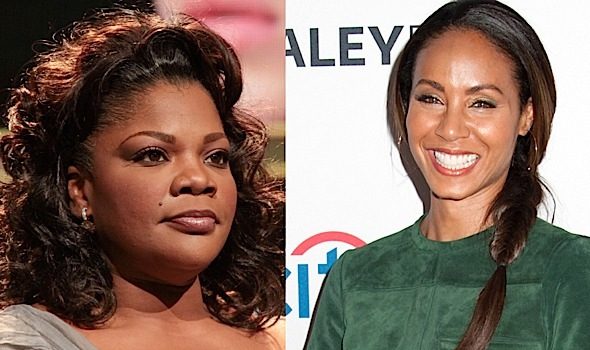 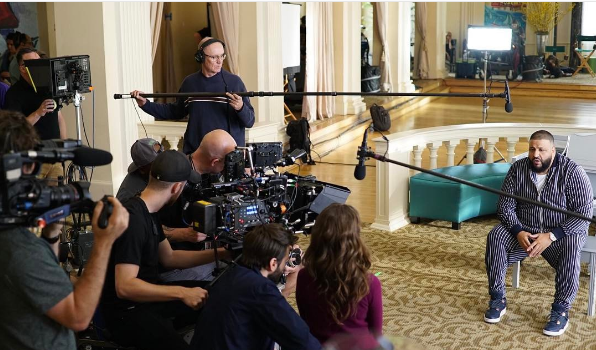 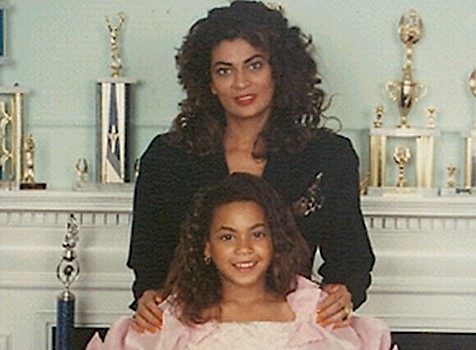