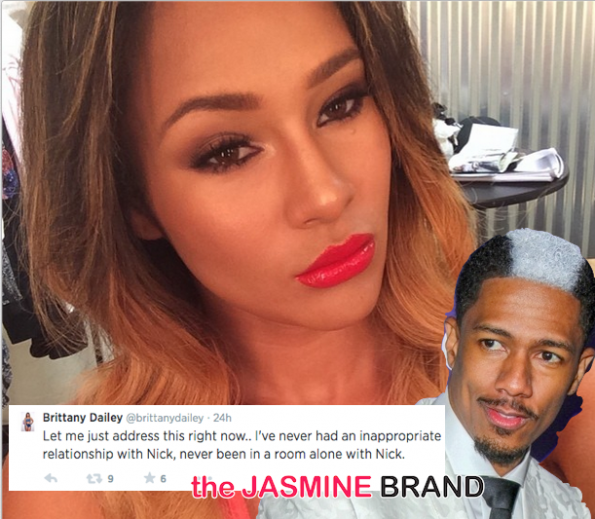 Brittany Dailey would like to make one thing clear, things are strictly platonic between her and Nick Cannon. Brittany is a model on Nick’s popular show Wild’n’Out. 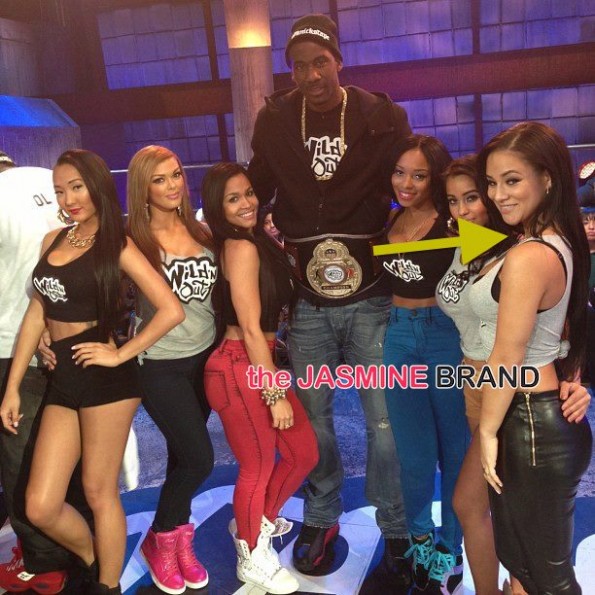 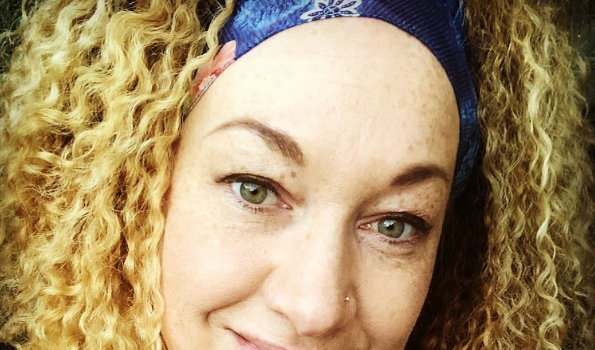