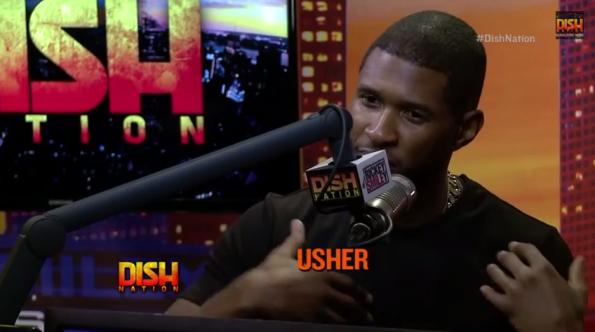 Usher Raymond is in full promo mode, pushing his upcoming tour titled The UR Experience. This week, the 35-year-old stopped by Dish Nation and in between talking music, the hosts asked him about his feelings on his ex-wife, Tameka Raymond, being a cast member on the VH1 show Atlanta Exes. 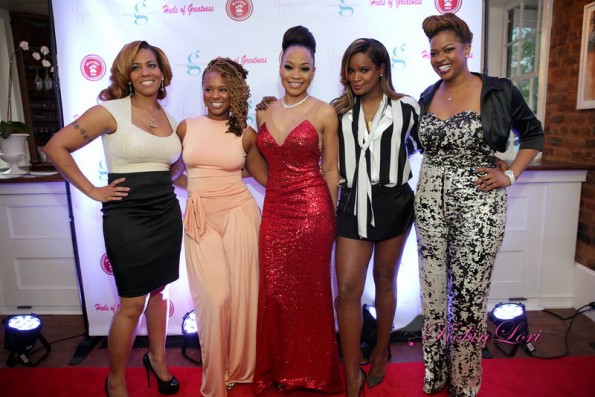 Contrary to popular belief, Usher says he neutral with her involvement in the show saying:

No, no. I have no feelings about it whatsoever. Actually, I haven’t even seen it.

When asked why he hasn’t tuned in, he explained:

I mean, I’ve been kinda busy, raising kids and you know making records … 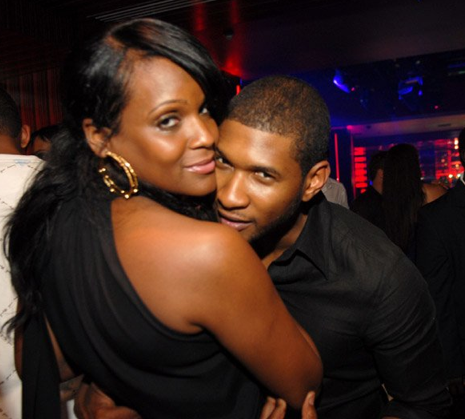 And if you’re wondering if Usher has any issue with Tameka keeping his last name, it appears he’s perfectly
1 2
Tags: atlanta exes, music news, recommend, tameka raymond, usher, usher raymond
Tweet Like Plus Pin It Share 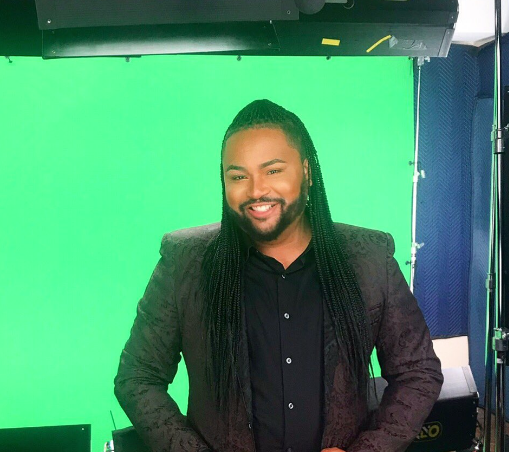 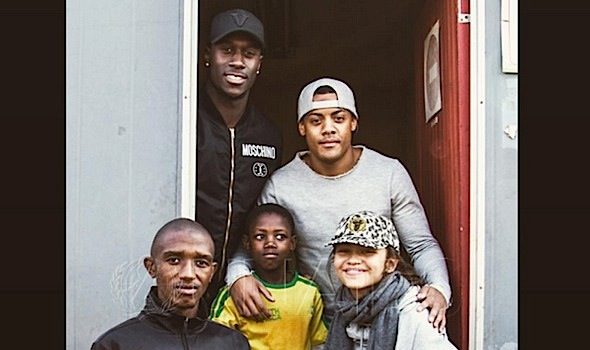 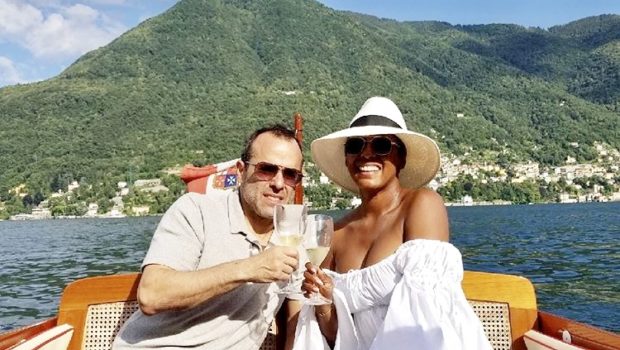