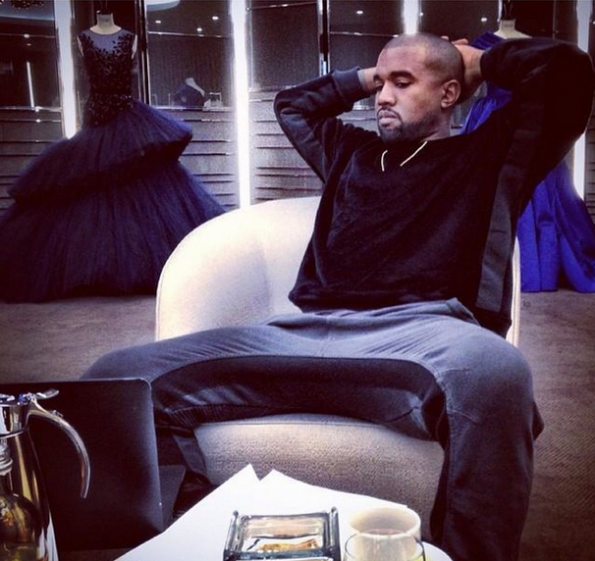 Kanye West scored a legal victory against the family of a 70’s musicians who accused him of illegally sampling his music in his hit “Gold Digger”, with a federal court judge dismissing the lawsuit and awarding the family nothing — theJasmineBRAND.com has exclusively learned.

Last year, the 36-year-old artist was slapped with a federal lawsuit by the family of 70’s musician David Pryor. The family claimed that Kanye used 13 seconds of the song “Bumpin’ Bus Stop” which was performed by Pryor and his band Thunder & Lightning in 1974. 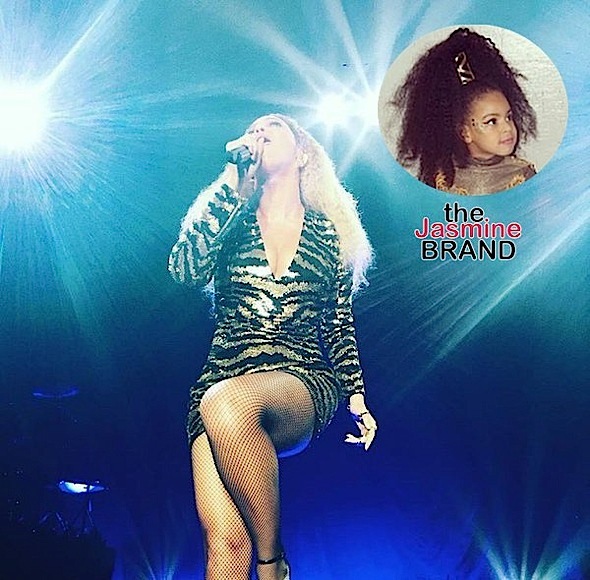 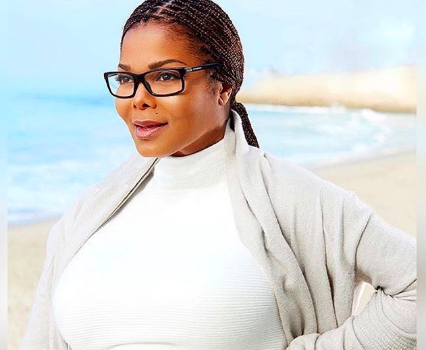