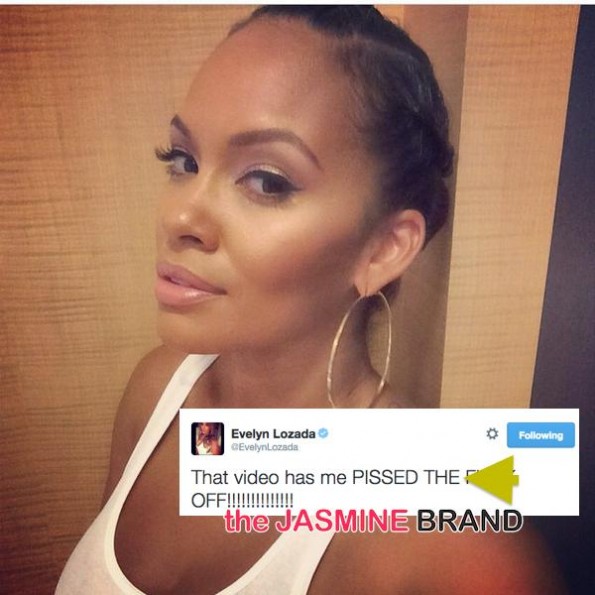 After footage leaked of NFL’er Ray Rice punching his soon-to-be wife on an Atlantic City hotel elevator, there’s been an outpouring of opinions about what was caught on tape. [As previously reported, TMZ posted surveillance video showing Rice punching Janay Palmer last February. In July, the NFL suspended Rice for two games. After the new footage leaked, he was cut by Ravens, indefinitely banned by NFL]. 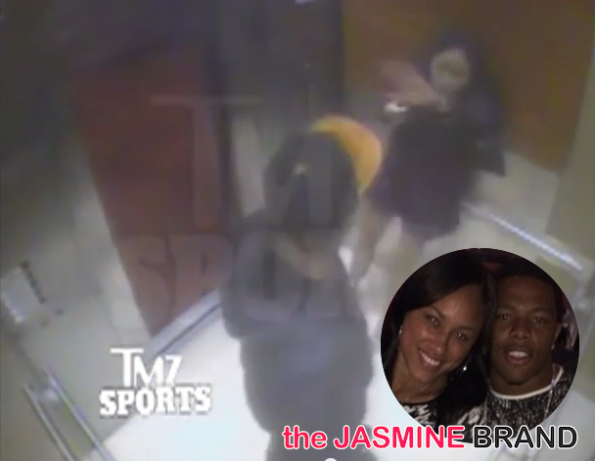 Since news hit, a number of celebrities have weighed in, one of which is Evelyn Lozada. The former reality star, who has experienced her own share of domestic violence (in 2012, Evelyn’s then husband Chad ‘Ochocinco’ Johnson was arrested on a charge of domestic battery — he later entered a plea of no contest to misdemeanor domestic battery), Tweeted just how upset she was about the footage:

Learning from her own experience, she advised women:

Love & manipulation will have u make stupid decisions. Praying for her

On everything I love, i’m not trying to make anyone look bad. I just want women to love themselves enough to leave.

She continued, telling her followers:

anyone who doubts or criticizes those who speak out against DV have serious self hatred and demons. I pity them 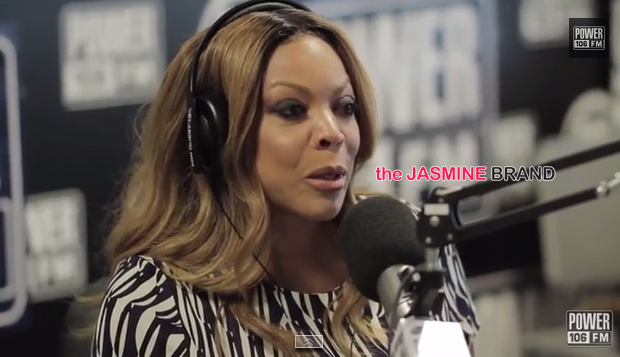 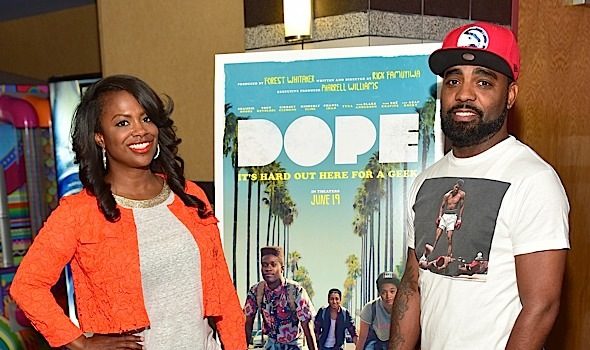 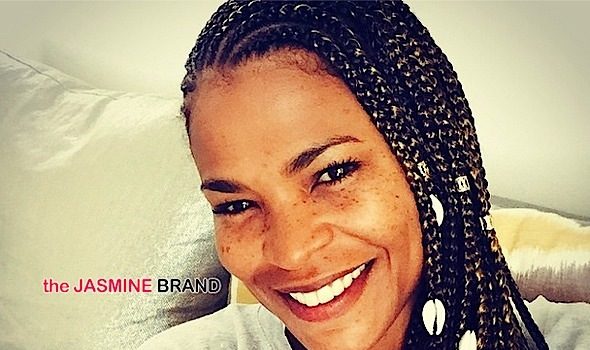