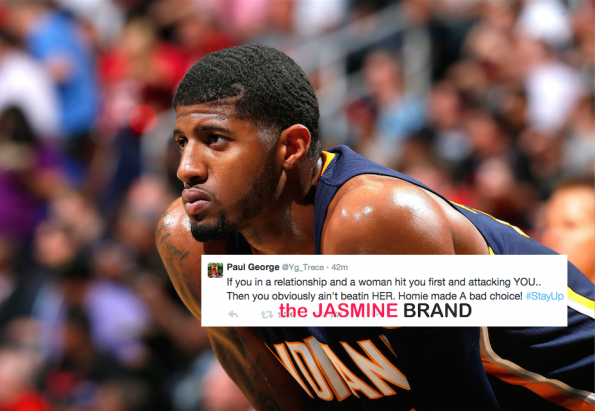 As you know, the Ray Rice controversy has caused a huge conversation about domestic violence. With the release of the most recent video showing what took place on an Atlantic City casino elevator (between Rice and then fiancee Janay Palmer), the public and celebrities are weighing in on the NFL’s punishment AND how they feel about domestic violence. There have been conflicting view points on the incident. Some suggest that Ray may have been provoked (there are unconfirmed reports that say Janay spat on the NFL’er) after being hit by Janay. Others believe that Ray was completely wrong for physically assaulting Janay. NBA baller Paul George shared his perspective, tweeting: 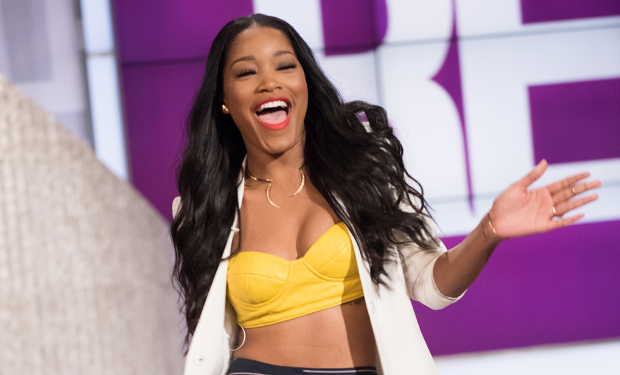 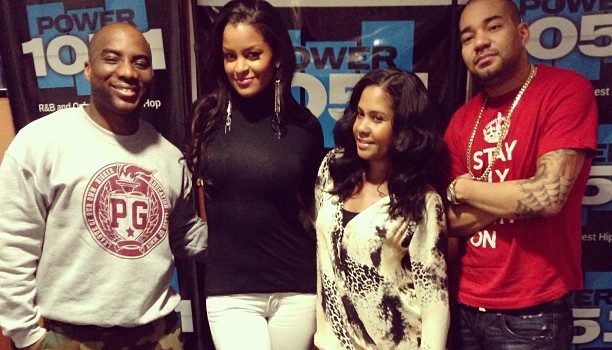 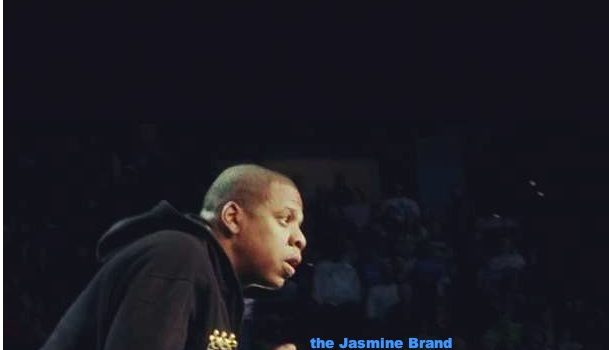 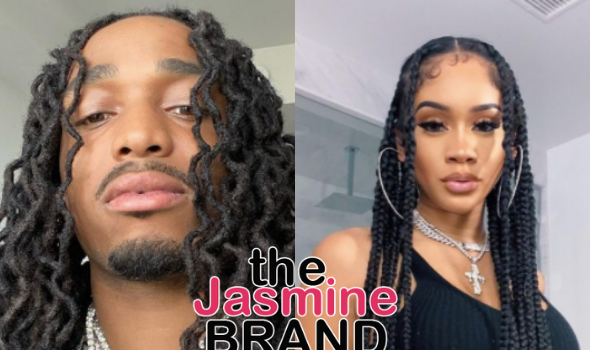