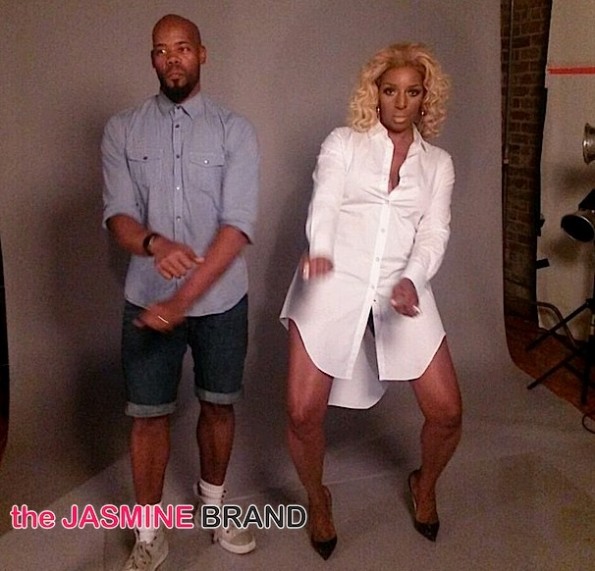 If there’s one thing NeNe Leakes knows how to do, is murder a photo shoot. Over the weekend, the Real Housewives of Atlanta cast member did a shoot with celebrity photographer, Derek Blanks. Some of us were introduced to Blanks during season 1, for the Alter Ego shoot the he produced.

Fast forward to the present day and he and NeNe are making more photography magic. Our guess is NeNe’s shoot will be captured on the upcoming season of the BRAVO show. 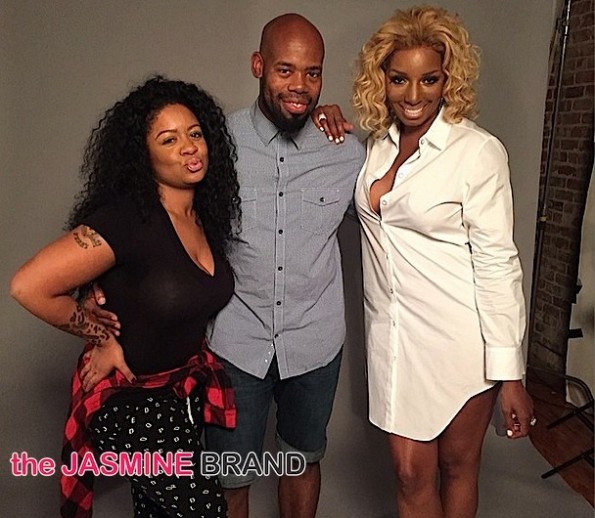 See more behind-the-scenes photos on the next page. 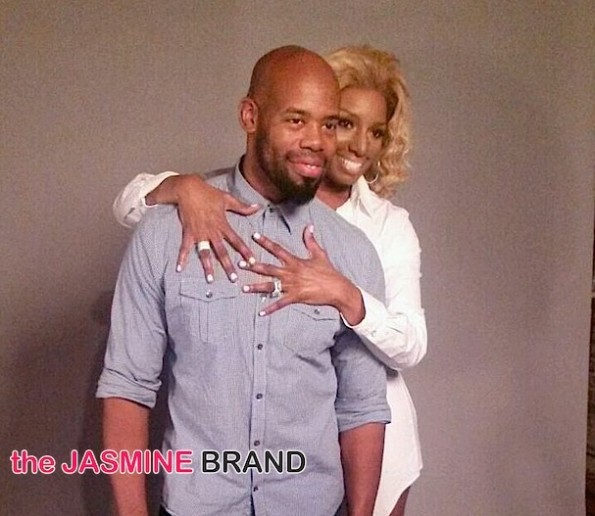 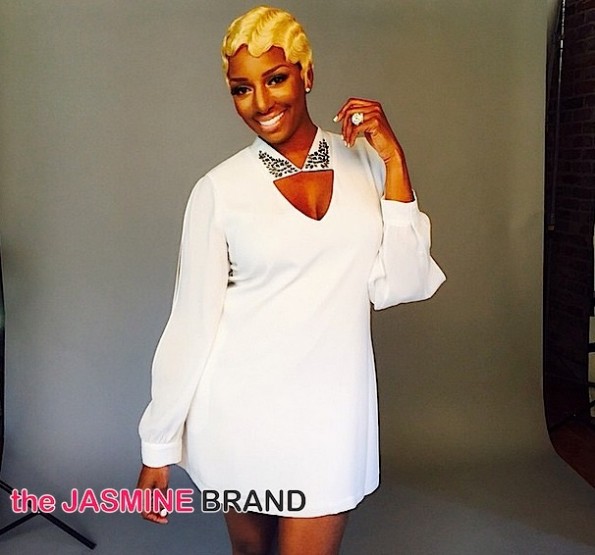 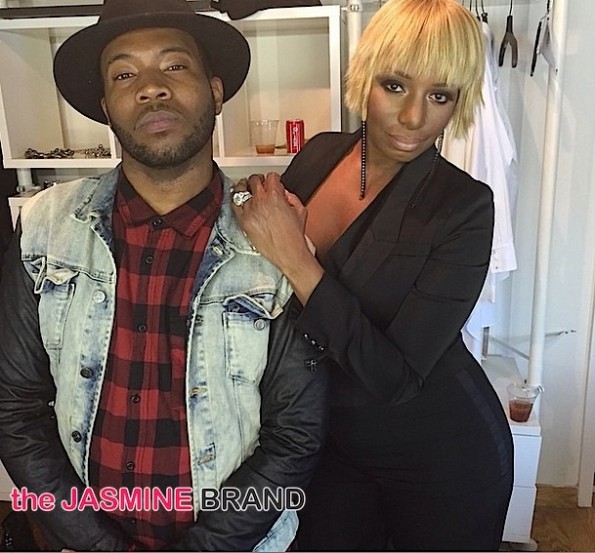 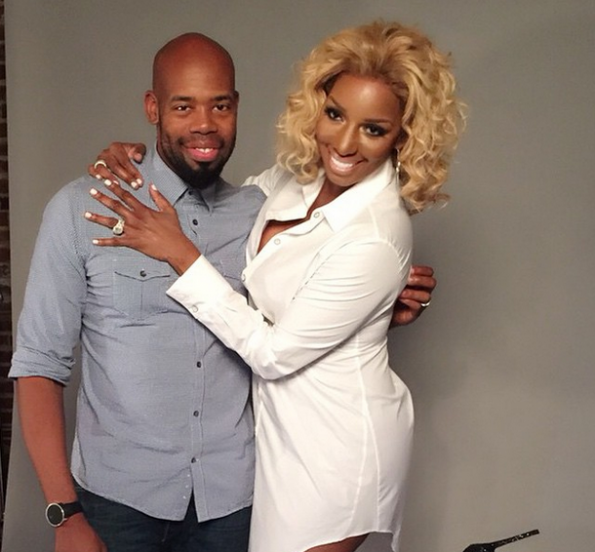 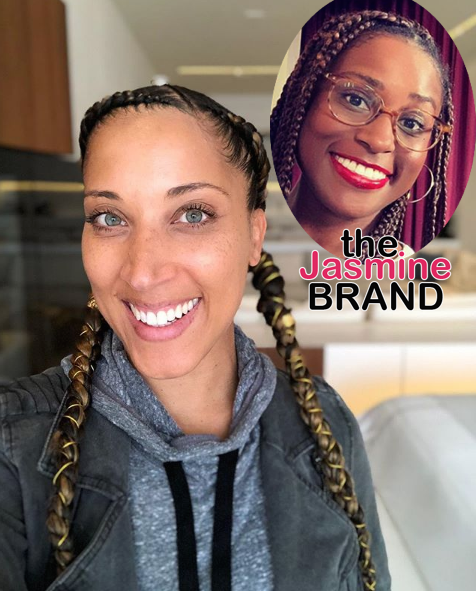 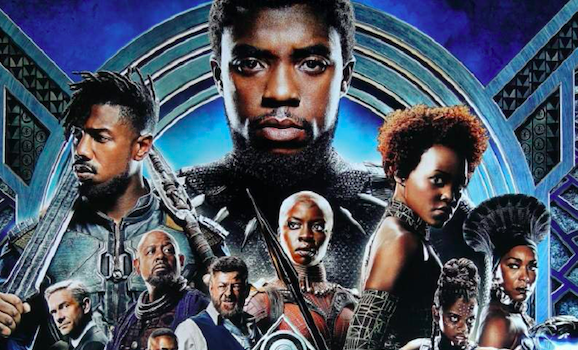 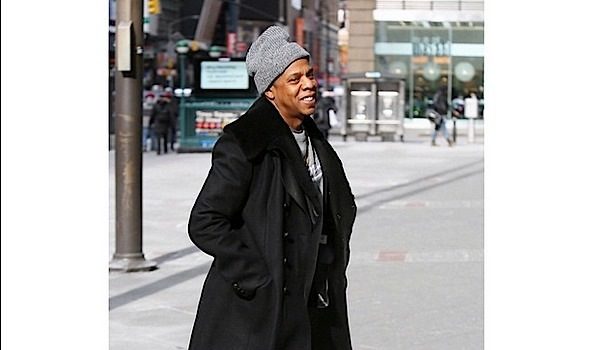 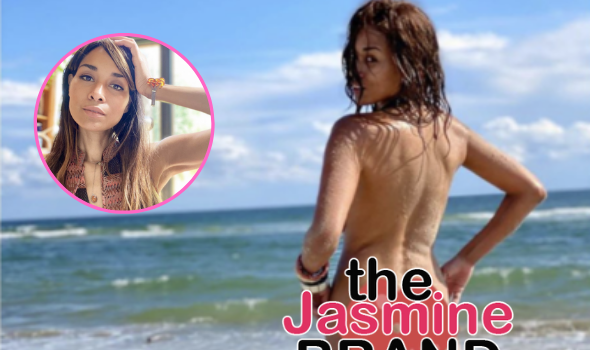